How can I calculate the airflow needed for a fan to cool a system?

The airflow needed for a system to sustain itself at 80°C with 25°C ambient temperature can be calculated with this formula:

This means any small 80mm fan typically used for case mods to improve airflow by a little:

Can cool a 3900X beast CPU that requires an air cooler with a beefy heatsink and a large fan: 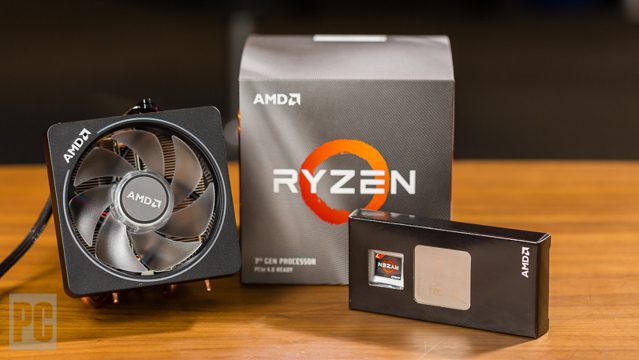 How can I further improve this formula to take into account the thermal resistance of the heat source and some fluid dynamics inside the case when it's simplified to just a box?

I know this is more of a thesis amount of work that's needed to be done but I'm only looking at a very rough estimate.

fluid-mechanics thermodynamics heat-transfer airflow
Share
Improve this question
edited May 8 '20 at 13:44
Vulkan
asked May 2 '20 at 12:35

I usually work out the equation from first principles to solve for t.

In your case you've got:

This tells us that if the temperature of the PC is stable then the air will exit the box 6.3°C warmer than it goes in. Does this match your experimental readings?

You can rearrange the equation to calculate mass flow for a particular ΔT.

Also, the temperature difference should have no unit attached to it.

Not the answer you're looking for? Browse other questions tagged fluid-mechanics thermodynamics heat-transfer airflow or ask your own question.

11
Comparing the performance of glass and granite in a heat storage application
3
How do I spec out a thermoelectric cooler?
1
Best placing of fans for makeshift fume extractor
4
Can I control latent/sensible heat changes in a counter-flow, induced draft cooling tower using climate?
0
transient heat losses approximation, closed chamber
3
How to calculate required air mass flow to keep CPU below certain temperature?
1
How does fan airflow relate to its RPM setting?
21
Why not put servers in a refrigerator?