I recently was riding my e-bike (with a bldc hub motor) and decided to cool the motor (it -the stator- was approx 100-150 celcius I think) in the river.

The controller is on the top of the bike and definitely stayed completely dry. The motor has cooling holes drilled in its housing through which the water can flow in. 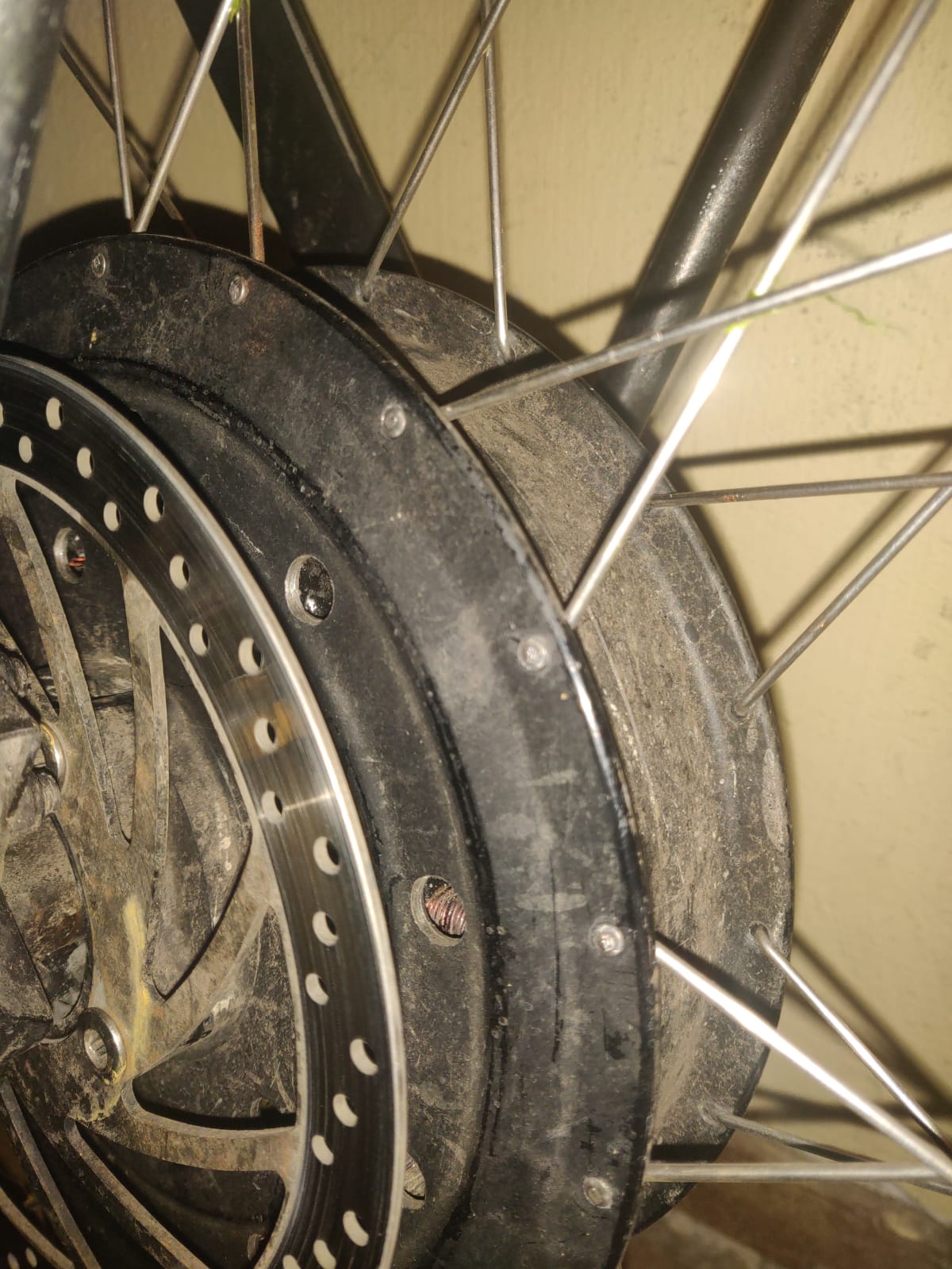 This method was very effective for cooling but the drive train (motor/throttle/controller/battery started acting up after riding it again after cooling...)

Symptoms: -weird wining noises from motor when accelerating (much higher pitched and louder than normal) -when the motor reaches a certain rpm (above this rpm) it appears as if the coil groups are misfiring (motor vibrates/shakes and appears to be braking rather than accelerating). The severity of this braking effect appears to be random, sometimes it's worse but not sure why.. The issue appeared to mostly start occurring when a certain rpm was exceeded but sometimes (less often) the issue also occurred at much lower rpm. -the issue was gone after approx 30 minutes of riding when the motor was approx 60 celcius (motor housing)(stator was probably approx 80 Celcius).

There is no temperature sensor from the motor connected to the bldc motor controller (the controller does not have this feature).

0
How to calculate temperature rise on AC induction motor in an evaporative cooler centrifugal blower?
2
Suggestion to control a gimbal bldc motor for positioning
3
Choosing a proper BLDC motor for lab centrifuge
1
off-scale torque measured - what is my torque arm?
1
BLDC motor electrical constant in Vms/krpm?
0
Advice needed to source a compact, quiet and powerful brushless motor for a lathe