Can I use more than 2 linear guides to support a linear stage?

I am designing a home CNC mill for machining nonferrous metals. I plan to use linear guides to support either a Y-axis table or the 2 legs of a Y-axis moving gantry.

Linear guides are used to provide low friction linear motion along one axis while resisting forces in other directions (both rotational and translational). They come in many sizes as shown below, and must be mounted to very flat surfaces and adjusted for parallelism with respect to a "reference" guide. 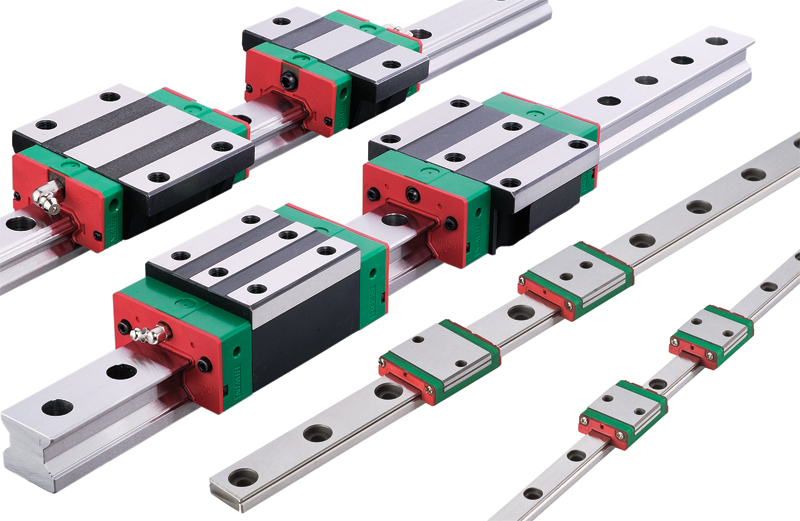 The reason I ask is (1) I don't want to waste a linear guide if this is a "weakest link" situation, and (2) using 2 linear guides is by far the most common I've seen in commercial designs for linear stages. 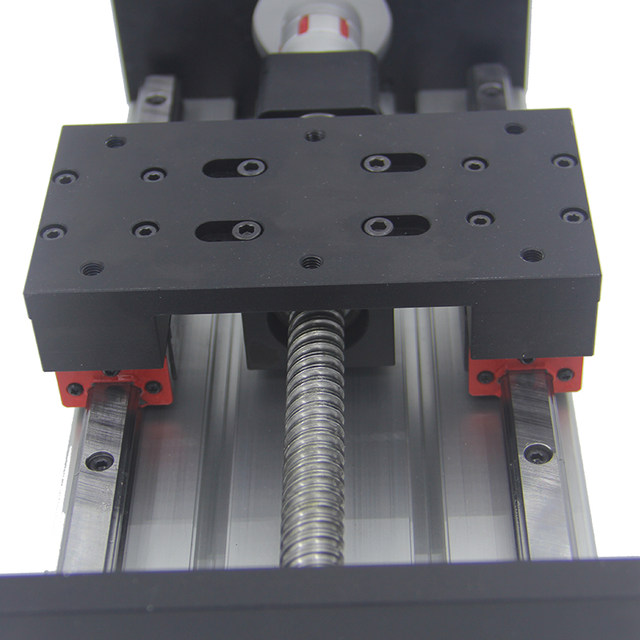 Someone might ask "if you're worried about rigidity why dont you go buy some bigger stronger linear rails"? I guess that's also part of my same question - could using multiple smaller linear guides additively achieve the same effect as a bigger stronger linear guide (while at the same time maybe being lower profile which I think should decrease the moment arm for the roll axis)? 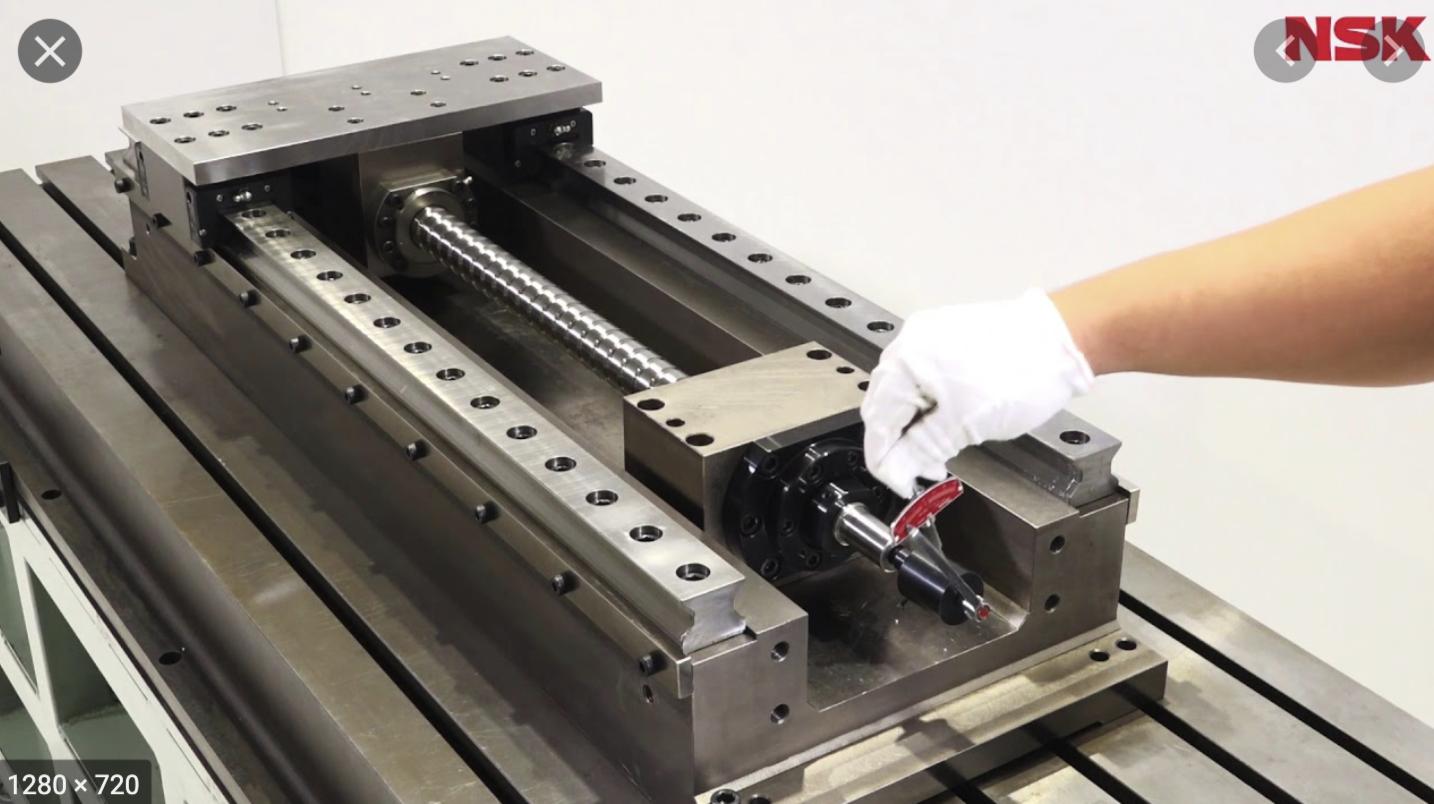 Here are some diagrams from newports website if they help for reference: https://www.newport.com/t/manual-positioning-basics 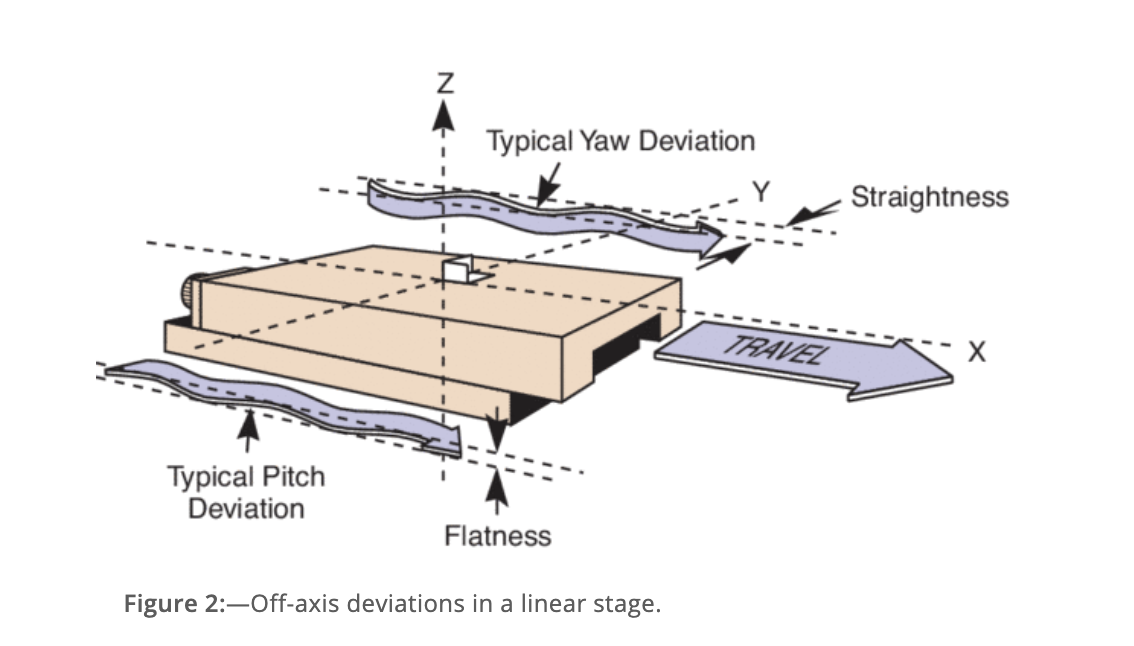 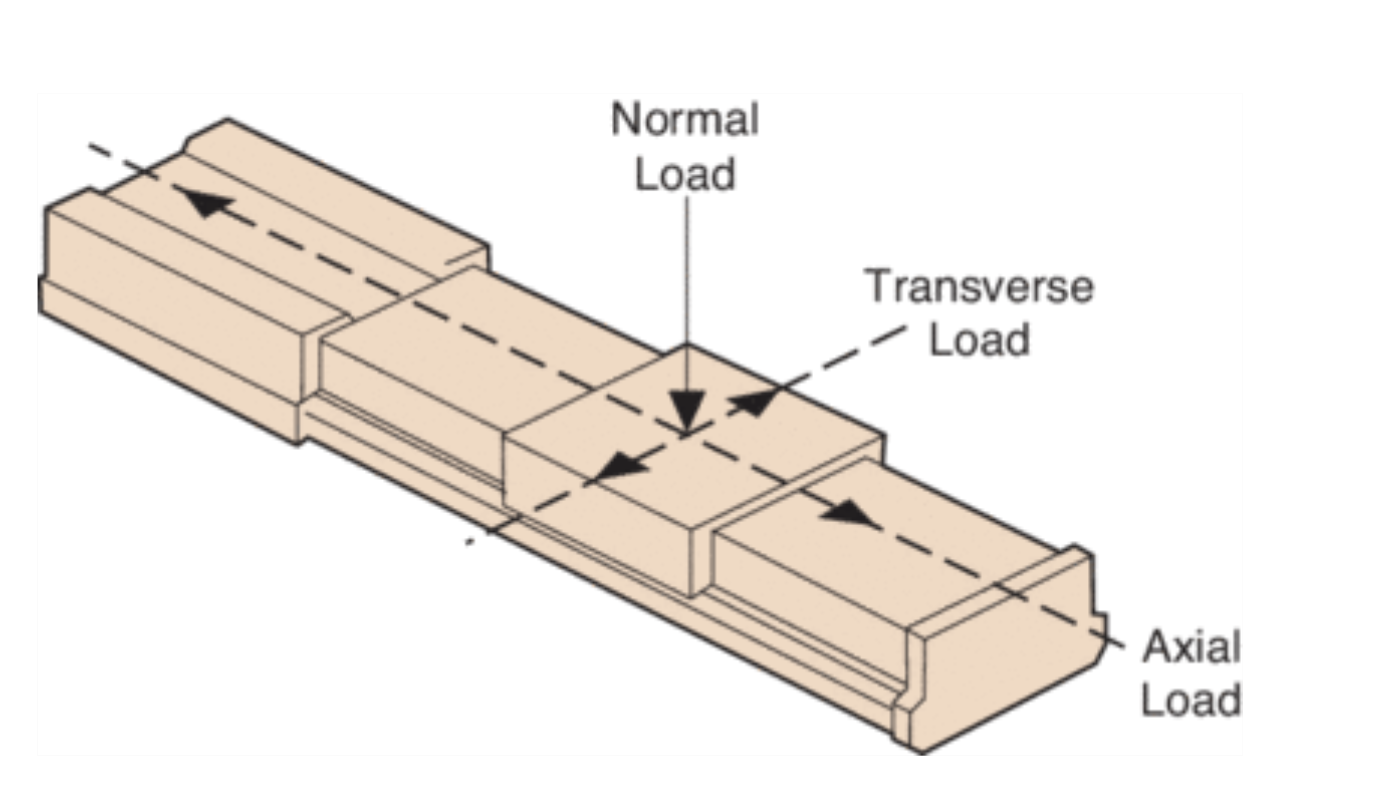 The idea is mostly sound.

I have a load F that is too high for my linear rails....so instead of beefing up my rails, I increase the load sharing across 3 or more rails, thus dividing it.

In reality, I have actually seen such things....but only on poorly built machines as a half solution.

In general one can do anything they want....but that doesn't mean it's the correct way to do it.

Linear rails are specifically designed for uses of 2 rails for a specific type of load and/or torque, in various orientations and environments within specific tolerances and drift or alignment tolerances.

Beyond this, trying to align 3, or four rails along a linear axis accurately, without them binding or causing premature wear on the rails or carriages themselves would be tedious and difficult.

But it is possible...you just wouldn't see anyone do it.

Not the answer you're looking for? Browse other questions tagged linear-motion or ask your own question.