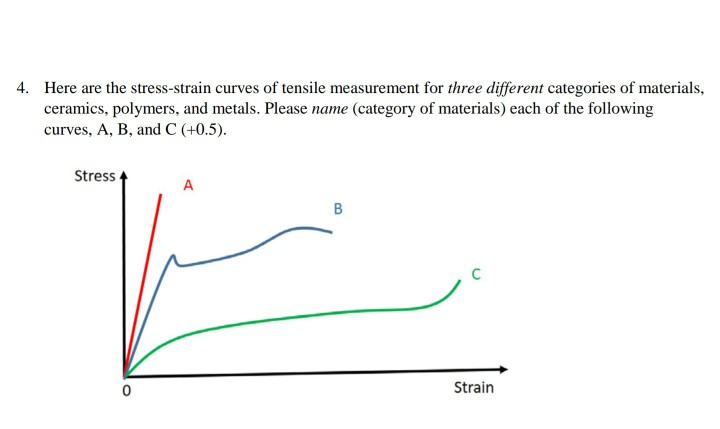 2
What's the most cost-effective cutter bit material that can be used to machine aluminum oxide?
7
Relative strength of wire mesh vs rebar for reinforcing a concrete slab
6
Concrete formwork - best approach to counter uplift forces, for a freestanding pour?
1
Does attic insulation help cool a building?
0
Would a larger building more safely or smoothly ride the seismic waves of an earthquake?
1
Reinforced concrete by steel, poor durability, why?