What are those large poles for that are always in front of US stand-alone store buildings?

Screenshot of a video where they are featured in the background: 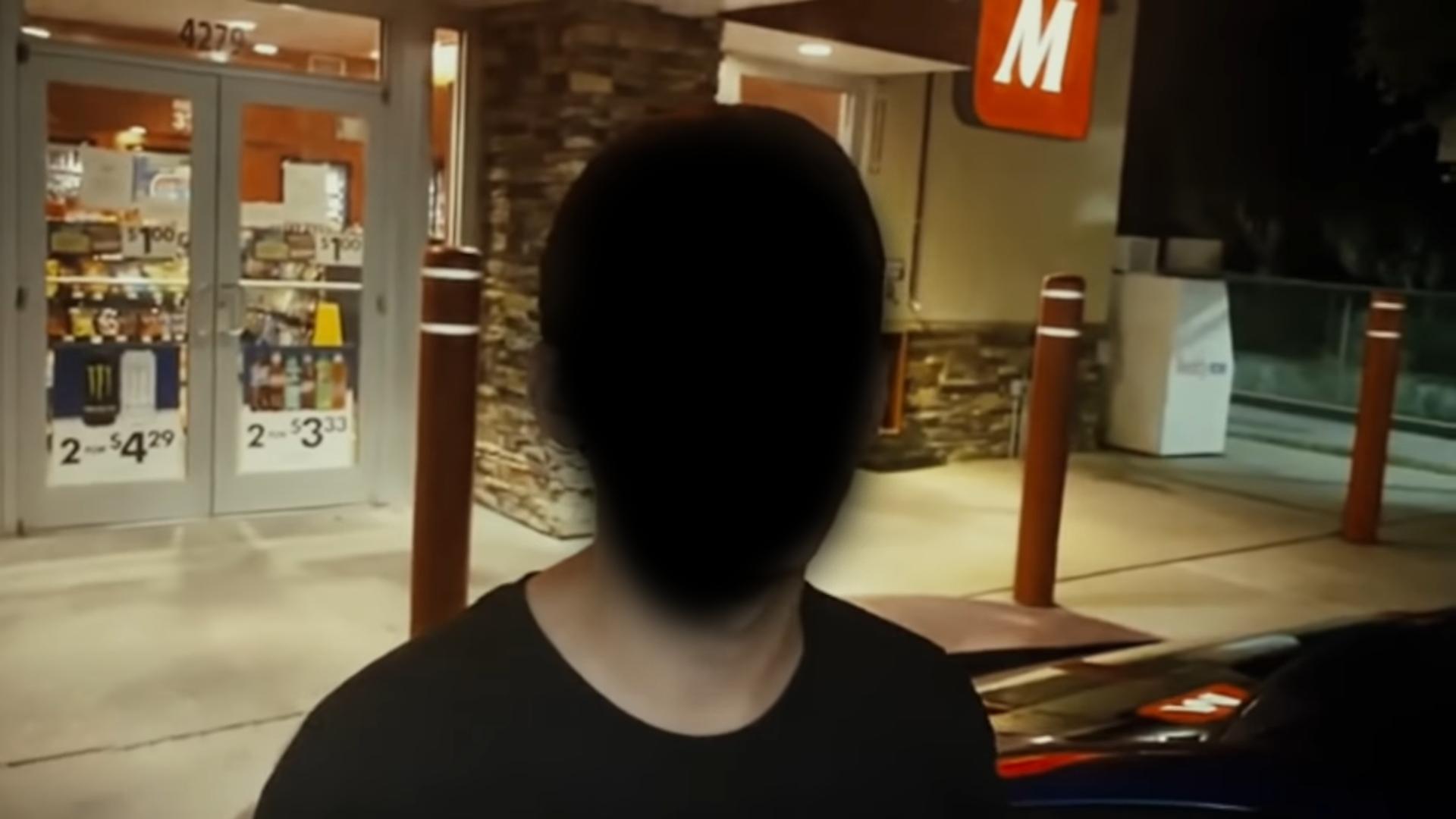 They appear to have no electronics built in, such as an electric charge station, or a parking ticket dispenser or something like that.

They appear to just be large, solid metal poles that are roughly placed with one per parking space in front of the store.

Are they a safety measure? So that nobody can drive like a madman into the store? Is that really so common as to have them waste all that money on "safety poles" everywhere?

Are they meant for bicycles to lean against them? For people to hang out in that area? Resting against them? Are they purely ornamental? Are they considered aesthetically pleasing?

They are called bollards.

Their function is to provide safety for pedestrians from traffic, distracted drivers who may encroach into the sidewalk, or runaway cars e.g a driver who inadvertently leaves his/her car in neutral without the emergency brake set.

Many municipalities require them and have codes and specifications defining their dimensions and strength.

They are called Bollards. But these aren't defensive as suggested.

This is a new style of store (from the architecture) and curbs have been eliminated for ADA reasons (benefit of wheelchairs).

As such, there is literally nothing to prevent a car from drifting forward and hitting the building; it's not even clear where you should stop the nose of your car. There's clearly intended to be a sidewalk there, but lots of people will simply pull right up and block the sidewalk. I see it all the time, and often have to walk around the offending car. Hence, the bollards.

The benefit (ADA-wise) is that wheelchair users and other limited-ability people are not confined to using the "handicap spaces" - and can park anywhere and directly access the sidewalk. This is consistent with US "ADA 2.0" doctrine that people in wheelchairs should be able to use the same route as everyone else.

These bollards are not a fortification.

Keep in mind, OP's example is an ordinary convenience store. It lacks any particular national importance; it's not a gathering point for tens of people let alone thousands. Ram-raiders are not an issue here, since that is to penetrate locked doors in empty stores, and these stores are open 24x7.

Here's how you can tell. There are clearly marked parking spaces, and the bollards are set on the center-line of the parking space. The design really depends on cars at least making some attempt to park inside the lines.

So, completely worthless as a fortification.

When you look at bollards as fortifications, there's less than 5 feet (1500mm) between them. Further, this 6" pipe wouldn't do - even filled with concrete, it's just too flimsy.

* ADA 2.0 isn't really a thing, I just made that up as a slang way to talk about it. What is true is that there was a major shift in ADA doctrine, as they discovered that (gosh) wheelchair users rarely travel alone - and often travel with others in wheelchairs, and that tends to overwhelm limited accommodations like lifts tacked onto stairs.

Bollards and other defensive oriented structures significantly predate the 2016 Nice attacks. They have been in place at the construction of many buildings in the US and across the world for decades including government and multi-national corporation buildings. You probably just never noticed them.

It is my opinion that you see more of the type above due to the rising prevalence of reckless and distracted driving. The kind of bollard shown above will stop cars and small trucks as long as they are not traveling at a significant rate of speed. 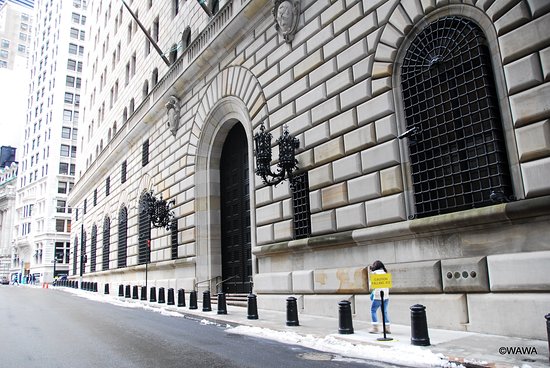 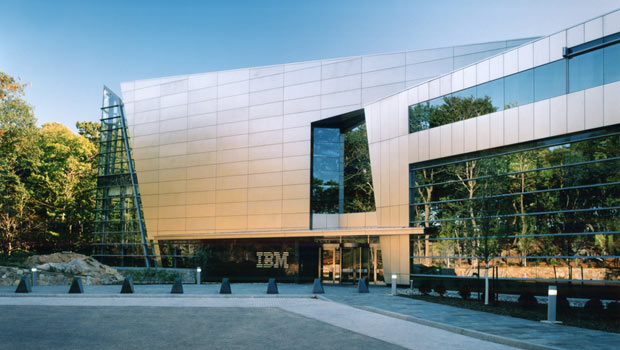 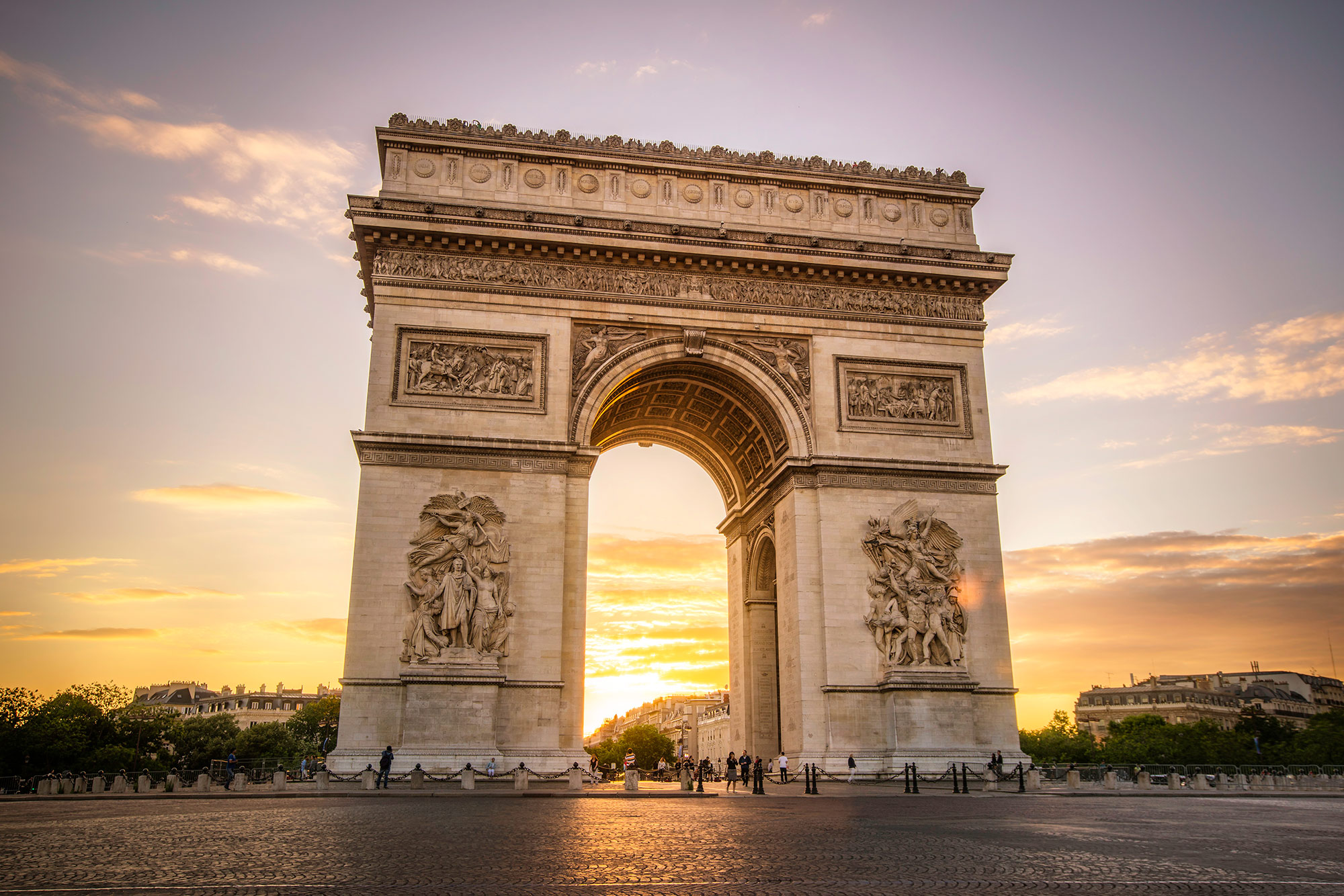 Many other methods are used as well including fences with raised stone or concrete bases and berms or trenches depending on the available terrain.

They are to prevent "smash and rob". A situation where someone steals a vehicle and drives through a store front to rob the store. Usually an accomplice drives a second vehicle to escape.

For safety. They are to protect whatever is behind them from cars. They're very strong and will stop or slow down a car that would otherwise cause a lot of damage or risk to life.

Bollards in Switzerland have been placed to prevent and hinder drivers from parking vehicles with 2 wheels on the pavement or to stop them from parking their cars in front of shops.

Other answers have covered a lot of the original use cases but nowadays terrorism is one of the big reasons why you see them being put up just about everywhere. According to this article, the more study ones are designed to stop a loaded truck up to 80 mph: https://www.sdmmag.com/articles/97143-anti-terrorism-bollard-manufacturer-helps-secure-2-iconic-us-locations

I don't know for certain but I believe the Nice, France terror attack was a huge driver in their proliferation.

At Sprint, the telecom company's headquarters in Overland Park, KS when they built their billion $$$ campus in 2001, the CEOs and Executive building had a separate entrance and these bollards. It was expressly there to prevent truck and car bombs.

For those who only think of 9/11, remember the truck bombing by Iran in Beirut, Lebanon in the 1980s which killed 241 US marines and soldiers.

Marine sentries initially paid little attention to the Mercedes truck. Heavy vehicles were a common sight at the airport, and in fact the BLT was expecting one that day with a water delivery. The truck circled the parking lot, then picked up speed as it traveled parallel to a line of concertina wire protecting the south end of the Marine compound. Suddenly, the vehicle veered left, plowed through the 5-foot-high wire barrier and rumbled between two guard posts.

By then it was obvious the driver of the truck—a bearded man with black hair—had hostile intentions, but there was no way to stop him. The Marines were operating under peacetime rules of engagement, and their weapons were not loaded. Lance Corporal Eddie DiFranco, manning the sentry post on the driver’s side of the truck, soon guessed the driver’s horrifying purpose. “He looked right at me…smiled, that’s it,” DiFranco later recalled. “Soon as I saw [the truck] over here, I knew what was going to happen.” By the time he managed to slap a magazine into his M16 and chamber a round, the truck had roared through an open vehicle gate, rumbled past a long steel pipe barrier, threaded between two other pipes and was closing on the BLT barracks.

Sergeant of the guard Stephen Russell was alone at his sandbag-and-plywood post at the front of the building but facing inside. Hearing a revving engine, he turned to see the Mercedes truck barreling straight toward him. He instinctively bolted through the lobby toward the building’s rear entrance, repeatedly yelling, “Hit the deck! Hit the deck!” It was futile gesture, given that nearly everyone was still asleep. As Russell dashed out the rear entrance, he looked over his shoulder and saw the truck slam through his post, smash through the entrance and come to a halt in the midst of the lobby. After an ominous pause of a second or two, the truck erupted in a massive explosion—so powerful that it lifted the building in the air, shearing off its steel-reinforced concrete support columns (each 15 feet in circumference) and collapsing the structure. Crushed to death within the resulting mountain of rubble were 241 U.S. military personnel—

5
What are safe locations for openings in reinforced concrete beams?
5
What are some advantages of masonry over prefab for homebuilding, or, why are prefab homes so rare in the United Kingdom?
1
Why are there horizontal spaces in walls of many large buildings?