Is biological tissue a Dynamical System and a Nonlinear System?

I have biomedical data for analysis and I am using Genetic Algorithm for parameter estimation for the model of the data. As I read about the system identification, I saw terms like dynamical system. I read further and I am still confused whether the electrical impedance readings of a muscle tissue is considered a dynamical system or not.

Generally speaking, any mathematical model that is time dependent will be considered a 'dynamic' system, some engineering descriptions will say dynamic systems are described as systems having the ability to store and release energy.

In mathematics, a dynamical system is a system in which a function describes the time dependence of a point in a geometrical space. Examples include the mathematical models that describe the swinging of a clock pendulum, the flow of water in a pipe, and the number of fish each springtime in a lake.

As far as nonlinear things go. Most real world systems are nonlinear. However, it's difficult to say immediately whether something is, before one goes on to model it.

But to give an example from the modelling of a tentacle: 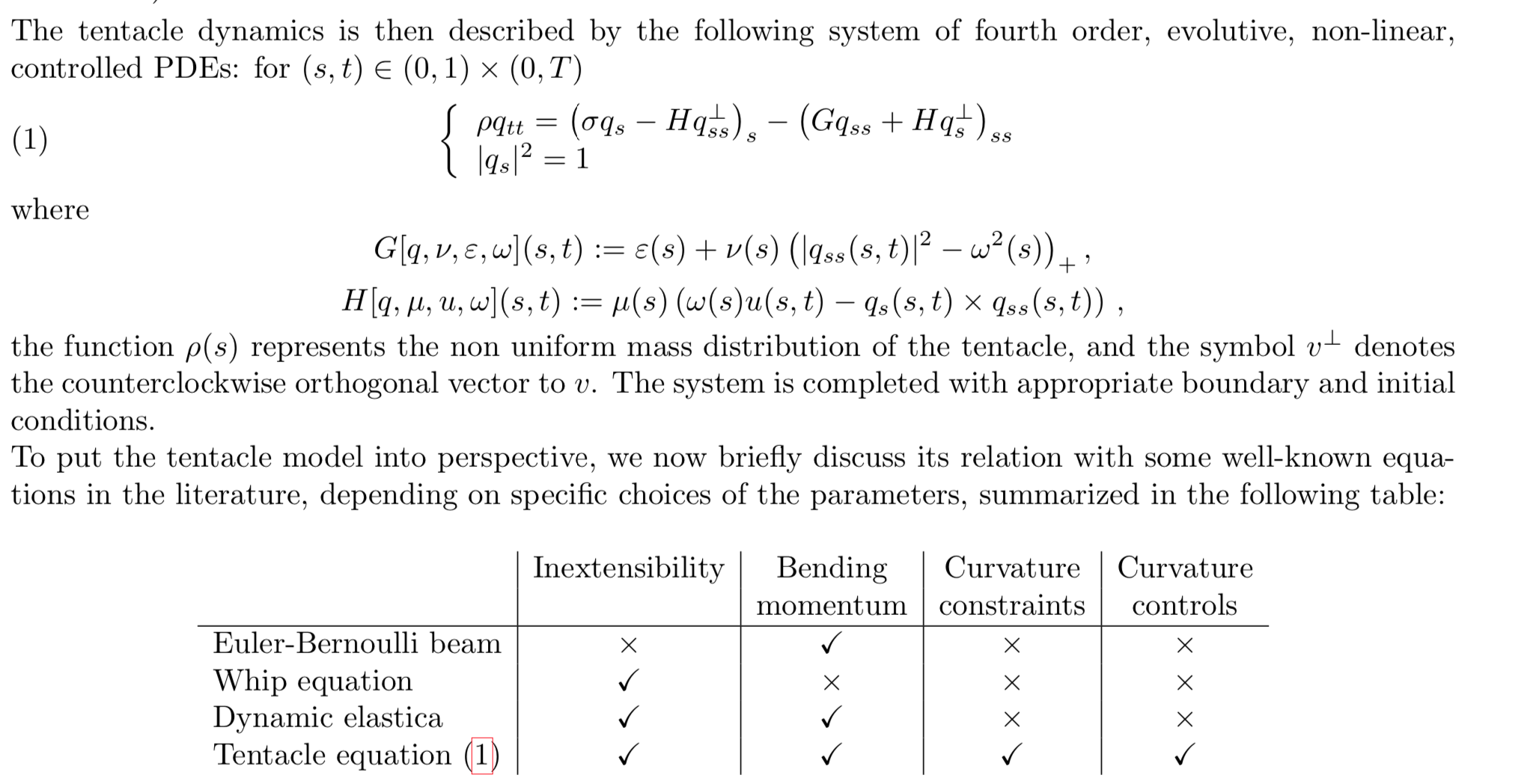 Biological real world systems get complicated fast, and end up being inherently, nonlinear.

However we often linearize such systems around a operating point (Taylor Series for example) once we have a clear understanding of what it may be. Will will drastically reduce your problem with a given amount of (hopefully) small error.

Not the answer you're looking for? Browse other questions tagged biomedical-engineering or ask your own question.

1
How to generate a synthetic infrared and red LED signal for SPO2 calculation
0
Surgical steel and part production
0
How to measure and verify ultrasound frequency and intensity from a cheap ultrasonic body contouring device?