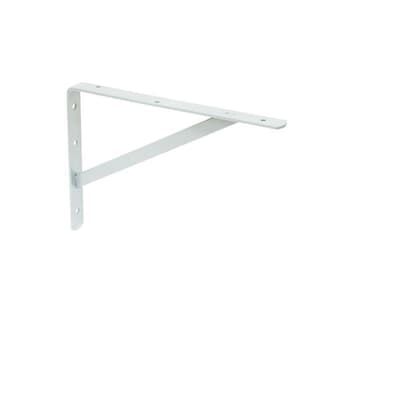 2
Best angle and length for a diagonal wood support for a pull-up bar
3
What is the unbraced length of the compression portion of an X brace?
4
How to provide lateral support for adjacent masonry during installation of steel UC in an old cavity wall?
5
Should the corbel angle always be estimated as 60 degrees in masonry construction, or is there a formula to use instead?
2
Need Anchors for Pre-cast Concrete Panel with Insulation Inside
1
Will my brick veneer wall sustain the additional load of natural thin veneer stone, wire mesh, and plaster placed on top?