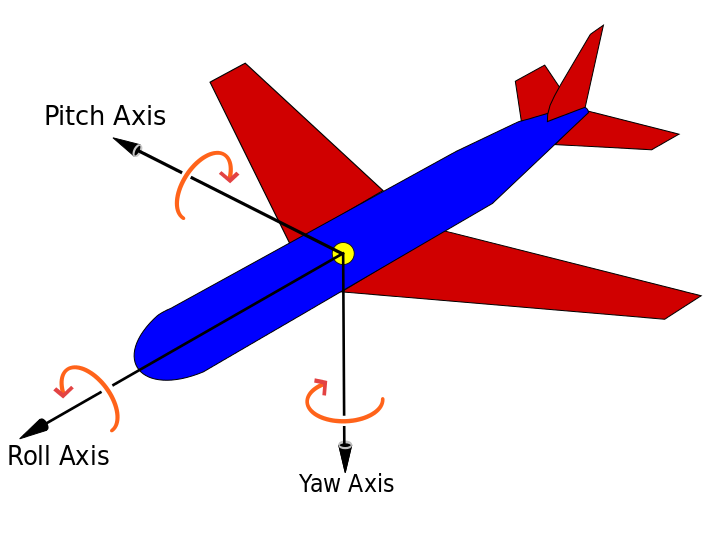 0
Balancing a copter with just gyro data
5
How do I conduct an experimental modal analysis with a three-axis accelerometer?
4
Can Fast Fourier Transform be used to monitor for fault vibrations in a hard disk?
1
which kind of accelerometer/vibration sensor are suitable for sensing vibration of building floor caused by human foot strike?
1
Build and visualize Pitch, Roll and Yaw from 9dof data offline