How do these thread-holder mechanisms work?

In old scientific apparatus for electrical experiments, and more particularly in instruments such as galvanometers and torsion balances, we often need to hold one end of a thread in place. Examples include the following (particularly large photos are given as links): 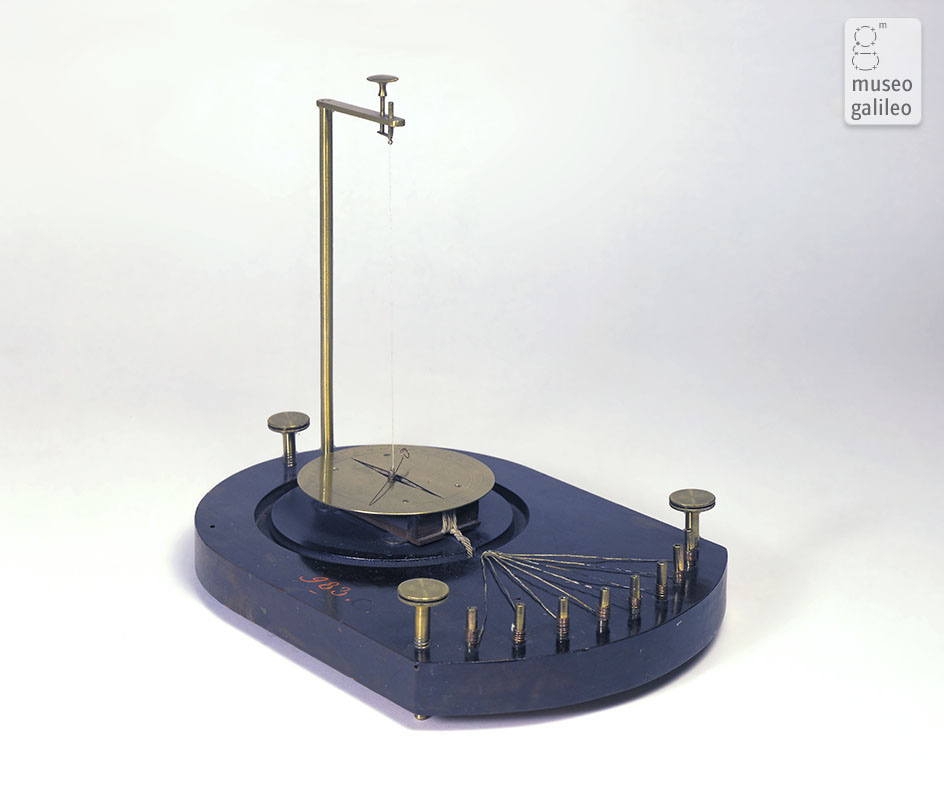 In one description, from museo galileo, here: 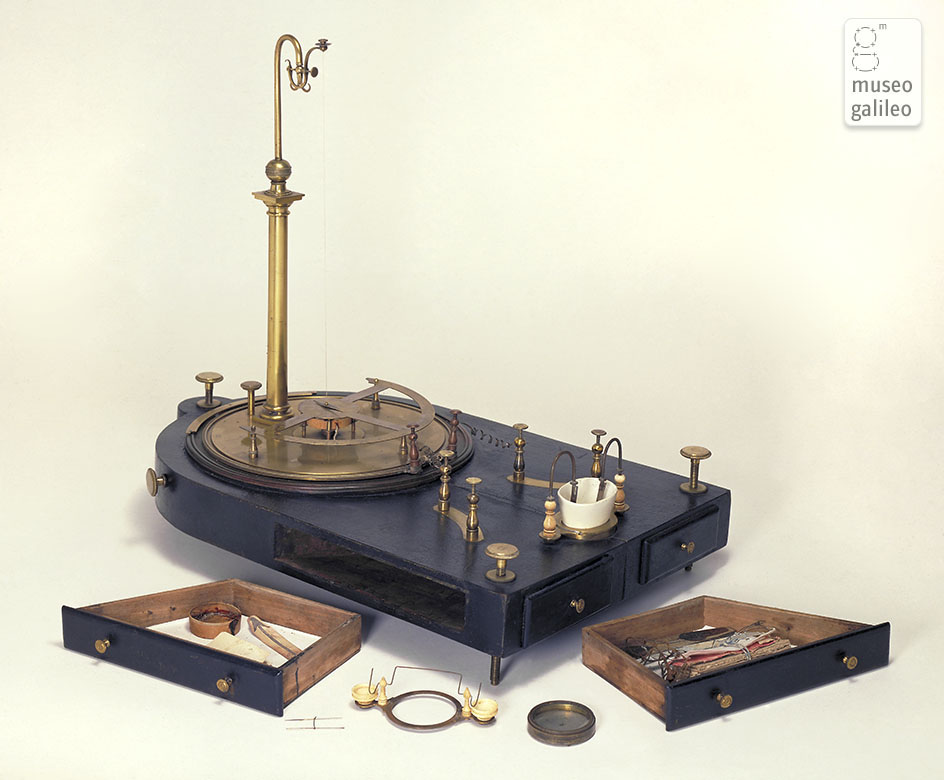 A pair of astatic needles is suspended from the fine silk wire attached to a torsion mechanism at the top of the pillar. The needles can be raised or lowered by means of a complex screw-operated scissors-type mechanism.

In Coulomb's torsion balance, we get the following drawing, and description: 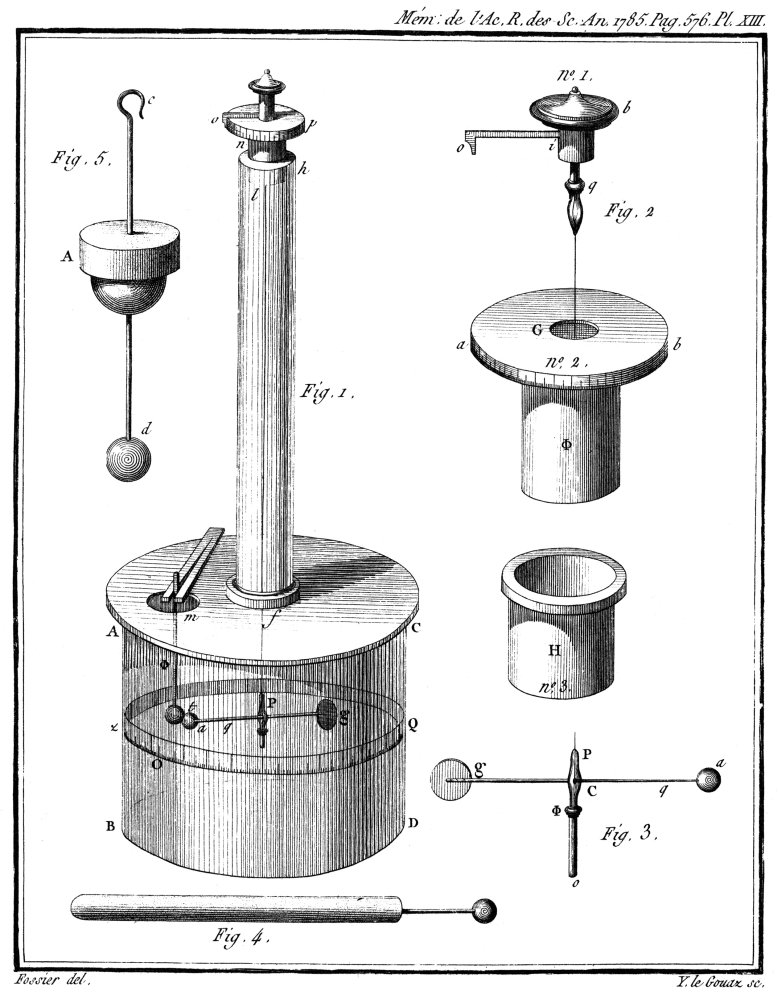 The top, n° 1, bears a knob b, the pointer io, and the clasp of suspension, q ... The clasp q (figure 2, n° 1) has approximately the shape of the extremity of a solid mechanical pencil clamp [porte-crayon], which can be tightened by means of the annulus q. The clasp of this porte-crayon holds the end of a filament of very thin silver. The other end of the filament of silver is fixed (fig. 3) at P, by the clasp of a cylinder Po of copper or of iron, whose diameter is but a [ligne], and whose end P is split and forms a clasp which is tightened by means of the collar Φ.

I've been reviewing these sorts of mechanisms for a while, and Coulomb's description (the clasp of a mechanical pencil) is the closest I've found to a proper description. But with mechanical pencils, as I know them, the clasp (e.g.a two-part split piece of plastic in a modern one) supports a fixed diameter of lead, typically much thicker than the width of a silk thread. As well, it's not clear from my (limited) research what mechanisms were used for "porte-crayons" in that time period.

I'm looking to recreate some of these instruments in some way, e.g. with modern methods of fabrication and using modern mechanisms available. But these thread-holders are giving me a fair bit of trouble. Is there any resource available where I can get mechanical drawings of such mechanisms, or is there a common "household item" which uses these sorts of clasps that I could look at? Does anyone have any ideas about how these would have worked?

Browse other questions tagged mechanisms engineering-history or ask your own question.

3
How did Al-jazary's “castle clock” work?
3
Alternative to eccentric spacer nuts
2
Historically, how did tram switches work?
0
How do locks for shoe lockers in Sentōs work?
1
How does this screw height adjustment mechanism work?
2
One way/locking mechanism without springs or flexible members
1
What are these parts on these Soviet tanks?
1
How were these candlesticks made in the 1800s?