What are the drawbacks of inceasing the bandwidth of the system?

I have a doubt concerning the closed loop frequency responce of a control system.

Suppose I have the following situation: 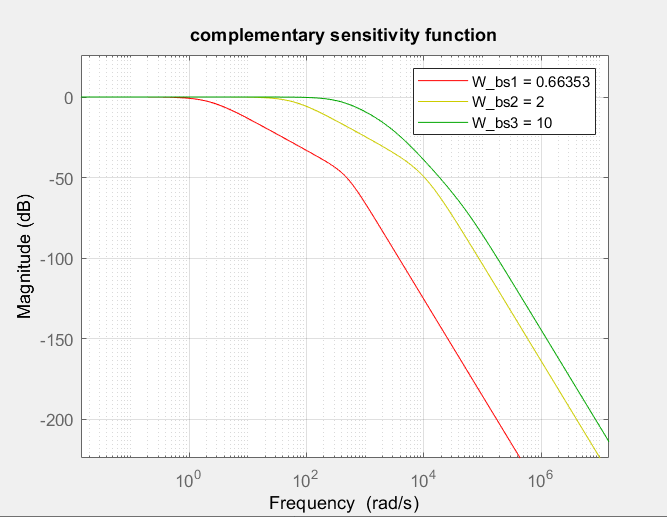 But I am not sure about what I said.

I know that as the badwidth increases, also the reference tracking gets better, but I also see that the roll off is not smooth, I so I was interpreting also this as a fact that there are worse performances with respect to the noise rejection.

But if I increase the bandwidth is there some other limitation? By doing some experimentaition I have see that the disturbance rejection gets worse after a certain frequency, is it due to noise?

Can somebody please help me?

The three main drawbacks for a high bandwidth are:

1
Closed loop response of a discrete system
3
Control theory: Closed loop zeros, Root locus and its dynamic response
2
How does a closed loop control system actually work?
4
what's wrong with this robust control scheme?
0
Why does a lead-compensator type system decrease to a step response
3
Problem with performances of a control scheme
0
Limitations on the control effort
1
Problem with RHP zero in transfer function