I’m curious about the sound made by some types of high powered electric motors and related control devices. Many (but not all) large electrical motor systems make high pitched sounds that correlate to acceleration. How to describe this sound? It is essentially a mid-high tone that rises in pitch as the drive system accelerates, and drops somewhat in deceleration.

One example is subway trains and streetcars, specifically modern electronically controlled electric motor unit “EMU” trains. As operators add power to move the trains forward, the tone rises in proportion to motor speed (and therefore overall vehicle speed). Older pre-war trolleys seem not to make these high tones, or if they do, they are drowned out by other noises. This seems to be associated with modern high power electronic switching devices, and not necessarily with the motors they drive.

Other electronic devices that make high tones are VFD motor controls, and going back a few years, camera strobe flash units that made a high rising tone as they recharged.

To generate a sound, some physical matter has to vibrate, and push adjacent matter until landing on an eardrum. I’d really appreciate knowing the precise source of these particular tones (i.e.: going beyond “well, high power electronics make sounds”).

Question 2: are there associated structural considerations? Does the vibration cause any strain or mechanical fatigue to the device itself or surrounding wiring or mounting surfaces? Other interesting effects?

Most of the sound is going to come from coils - inductors and motor windings. The current through them will cause attraction or repulsion between the turns of the coil and cause them to flex a little. The iron magnetic circuits will also experience some forces and generate some audible sounds.

Question 2: are there associated structural considerations? Does the vibration cause any strain or mechanical fatigue to the device itself or surrounding wiring or mounting surfaces? Other interesting effects?

I don't know for sure but I expect it would and motor windings are carefully packed into the windings and a varnish applied to lock everything in place.

Regarding the change in sound: I suspect that you are describing a change in harmonics due to pulse-width modulation of the motor power. Check the next time you hear it if the fundamental frequency is staying the same but the tone is changing - rather like singing a note and changing the shape of your mouth and oral cavity or a guitar wah-wah pedal. You may also try a spectrum analyser / frequency meter on your phone to study the phenomena. 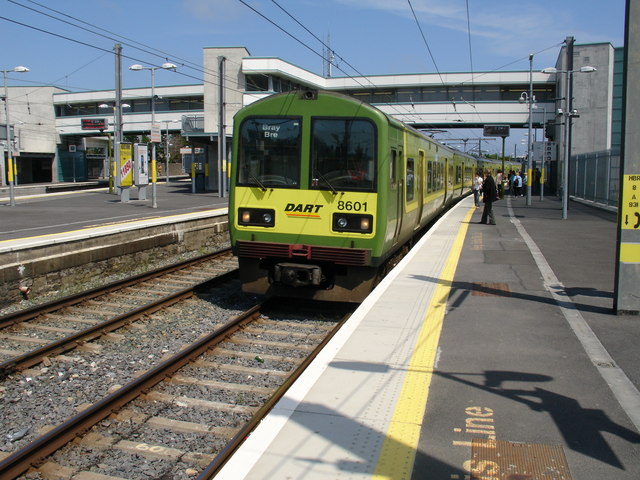 The Dublin Area Rapid Transit (Ireland) uses a 1500 V DC supply generated from the 50 Hz mains. To avoid interference the signalling track circuits are 83.3 Hz and the DC chopper on the EMUs was (originally) 427 Hz as far as I remember. This is all to avoid false energisation of the AC track-circuits.

Not the answer you're looking for? Browse other questions tagged electrical-engineering acoustics or ask your own question.