Would an orthotropic cylinder subjected to torsion have warping? 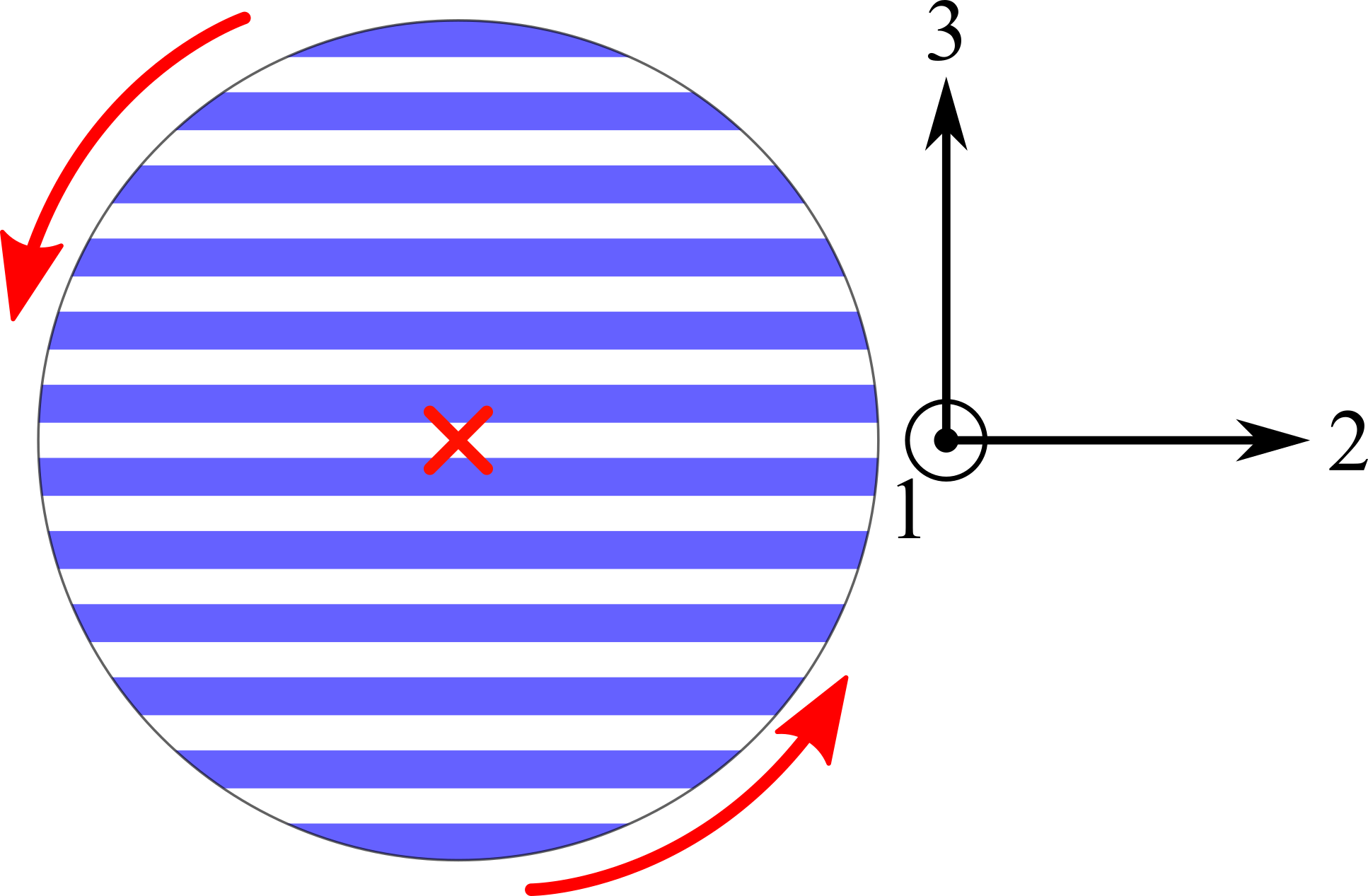 The situation I'm imagining is the one shown above, which is the cross section of a cylinder made of alternating layers of material. The material axes are shown where 1 and 2 are in the same plane and 3 is parallel to the stacking direction. If a cylinder composed of this material is subjected to a torque around its central axis as shown, would it be subject to axial stresses and therefore result in torsional warping? I read here and in textbooks that circular members don't have torsional warping but they are usually assumed to be made of isotropic materials. Would this be the case for this type of cylinder too?

Yes, it will warp. 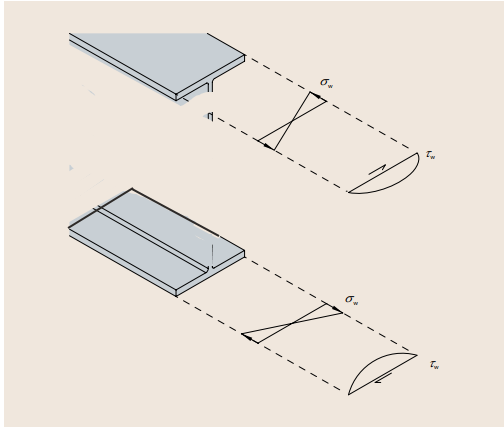 The white layer will undergo similar deformation forced by the blue material deformation and will be stressed less, with a wavy step like undulations at the intersection line with blue material.

In these diagrams, I have not shown the white material for clarity.

Not the answer you're looking for? Browse other questions tagged materials applied-mechanics or ask your own question.

1
Why torsional warping does not occur for shafts with circular symmetry?

3
How thick does an aluminium vacuum cylinder have to be?
1
Maximum torsion shear stress in cylinder
3
Would creep have been a major problem for pykrete designs?