Why do the fan or blower of the Air Conditioner not facing the coil flowing hot liquid? 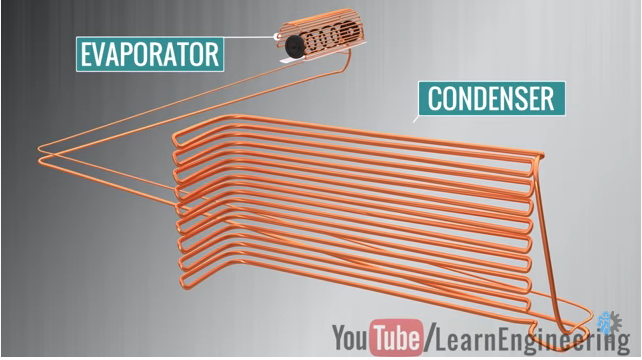 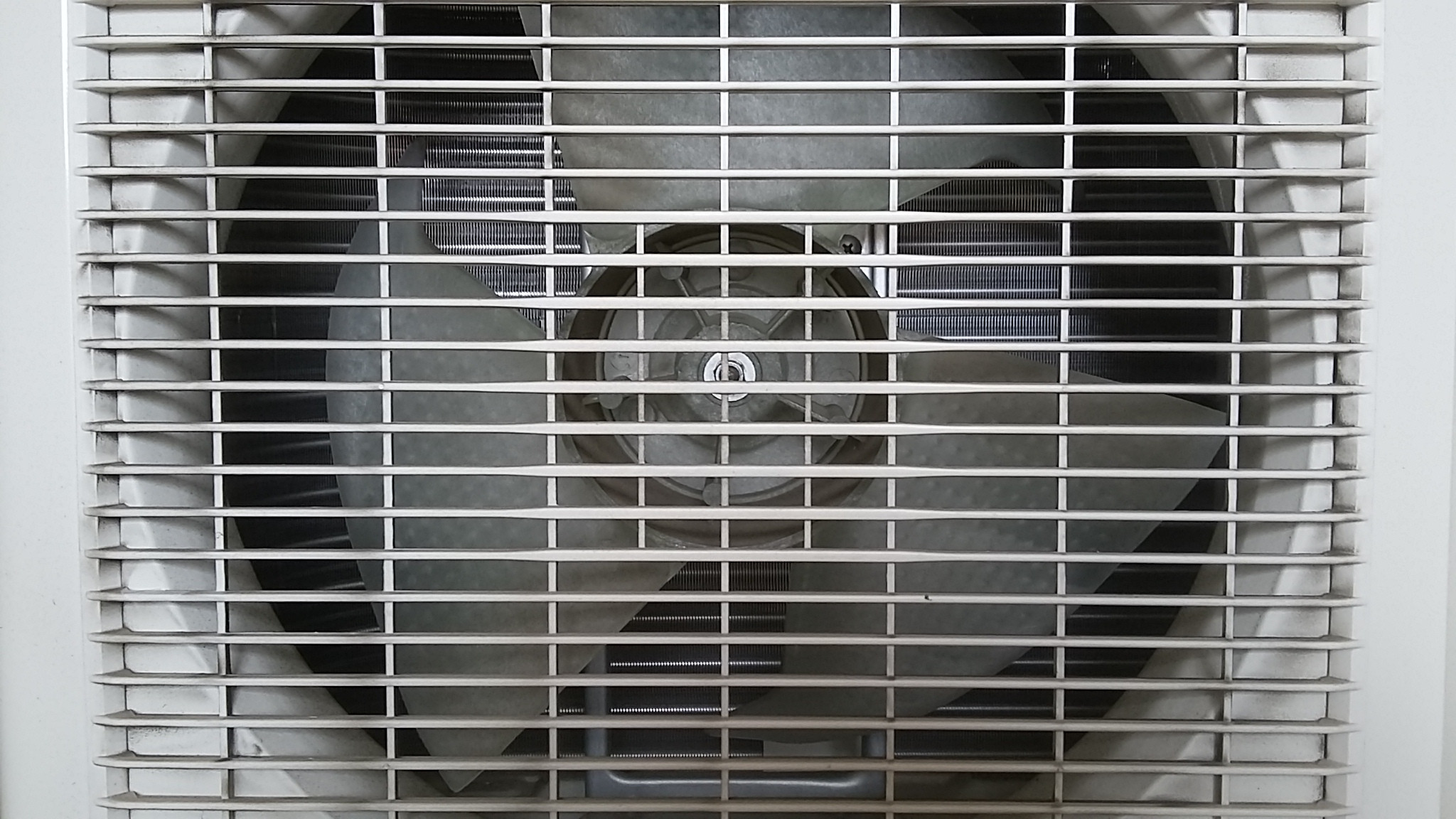 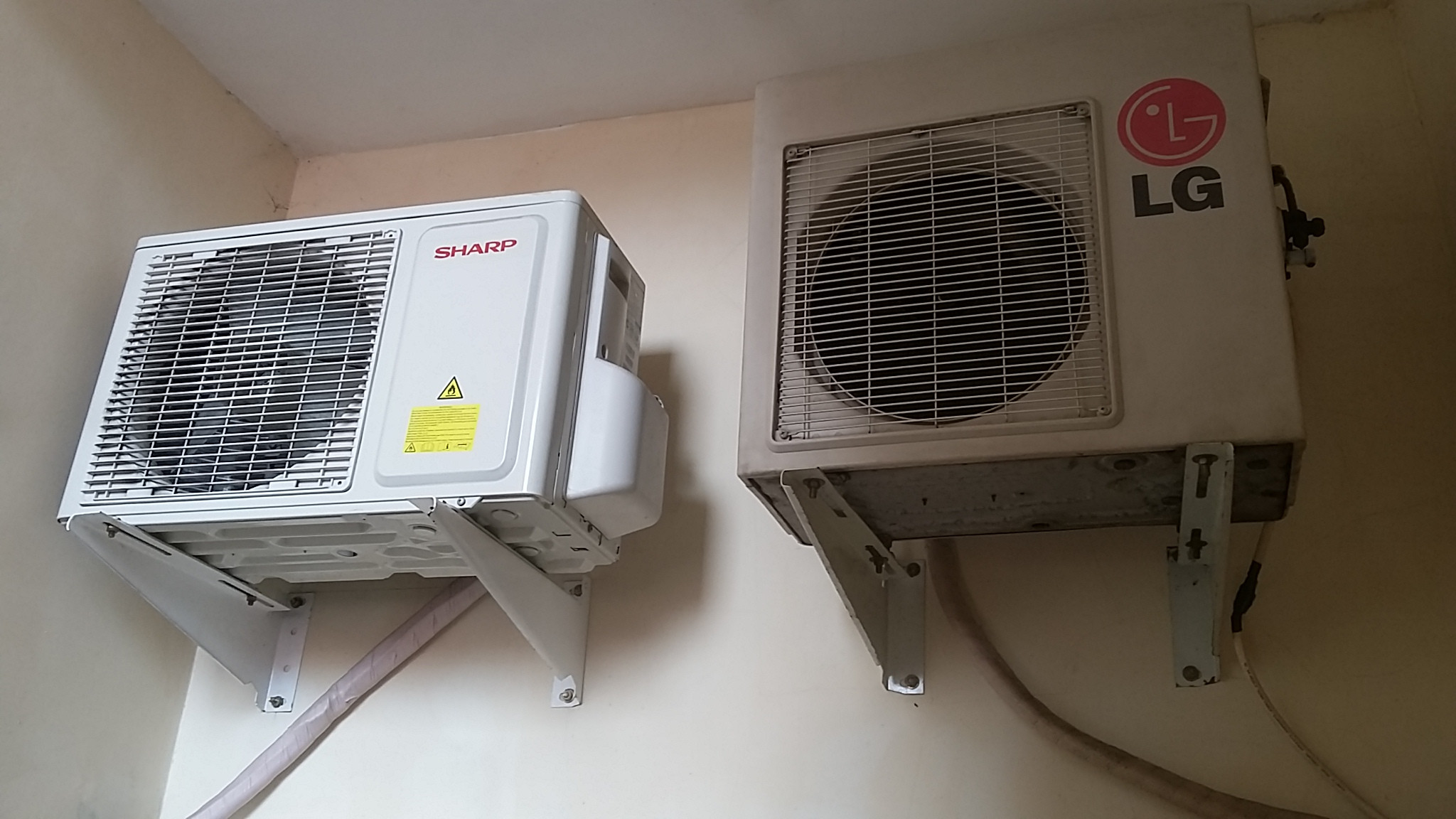 I observed the fan on external units of air conditioners does not force air towards the hot coil containing hot liquid to make it cooler. Instead it draws air from from the direction of the coil it and blows it away. In my opinion, it would be more effective if the air from the fan was blown toward the coil rather than the fan is drawing air from the coil and blowing it away.

Then my question, why?

You are correct. In terms of fan efficiency, it is more efficient to force cool air onto or through a hot zone, than to draw hot air from a hot zone and expel it to the atmosphere.

With the external unit of split system air conditioners (heat pumps) you have to consider other things.

The current arrangement may be easier and/or cheaper to manufacture.

Also, under the current arrangement, the external units of split system air conditioners is compact and thus requires occupies less space where they will be located. Also, the fan is located at the front of the unit, away from the wall. When it expels the hot air from around the coil it does so freely, without any obstacles impeding the air flow.

For the fan to blow cooler air onto the coil two situations are possible. Firstly the fan could be at the front of the unit drawing unimpeded air from the atmosphere. It then blows that air onto the coil forcing the hot air around the coil to move. That forced hot air will have to negotiate any internal obstacles within the unit and could hit the wall of the building, which may restrict the movement of the air away from the air conditioning unit.

The other possibility is to locate the fan at the rear of the unit drawing in air from the narrow gap between the wall of the building and the unit, which is restriction to airflow, and forcing it onto the coil. Again, that forced hot air will have to negotiate any internal obstacles within the unit - a further restriction to airflow - before exhausting to the atmosphere, at the front of the unit.

Putting the fan behind the coil makes it harder to stick a finger into the fan arc. Positioning the fan as close as possible to the coil and shrouding it on the sides minimizes the efficiency difference mentioned in the comments above.

Putting the fan behind the coil makes it harder to stick a finger into the fan arc. It also directs the air blast directly over the fan motor, improving its cooling. Positioning the fan as close as possible to the coil and shrouding it on the sides minimizes the efficiency difference mentioned in the comments above.

2
Most efficient heat exchanger for dirty air/water medium?
4
Can I control latent/sensible heat changes in a counter-flow, induced draft cooling tower using climate?
1
Should an auxiliary cooling fan blow air or draw it?
2
Why not drive an air source heat pump domestic heating system with an auto engine?
0
Air conditioner using liquid nitrogen and a cryogenic heat exchanger
0
In a warmer/sunnier climate, window (or roller shutters) superior to curtains?
1
If you have a small fan that blows hot air, and a larger fan that blows cold air against it, what happens to the hot air?
16
Why does temperature not increase by putting more logs into the fire
1
Is Mostly-Passive Solar Desalination Possible in a Desert Climate?