sorry for my english. I was looking to buy a house. I saw some in my hometown, which is very affordable. but on a picture of the house they are selling I found on the net troubled me. no pillar/column, just hollowblocks and some steel bars. 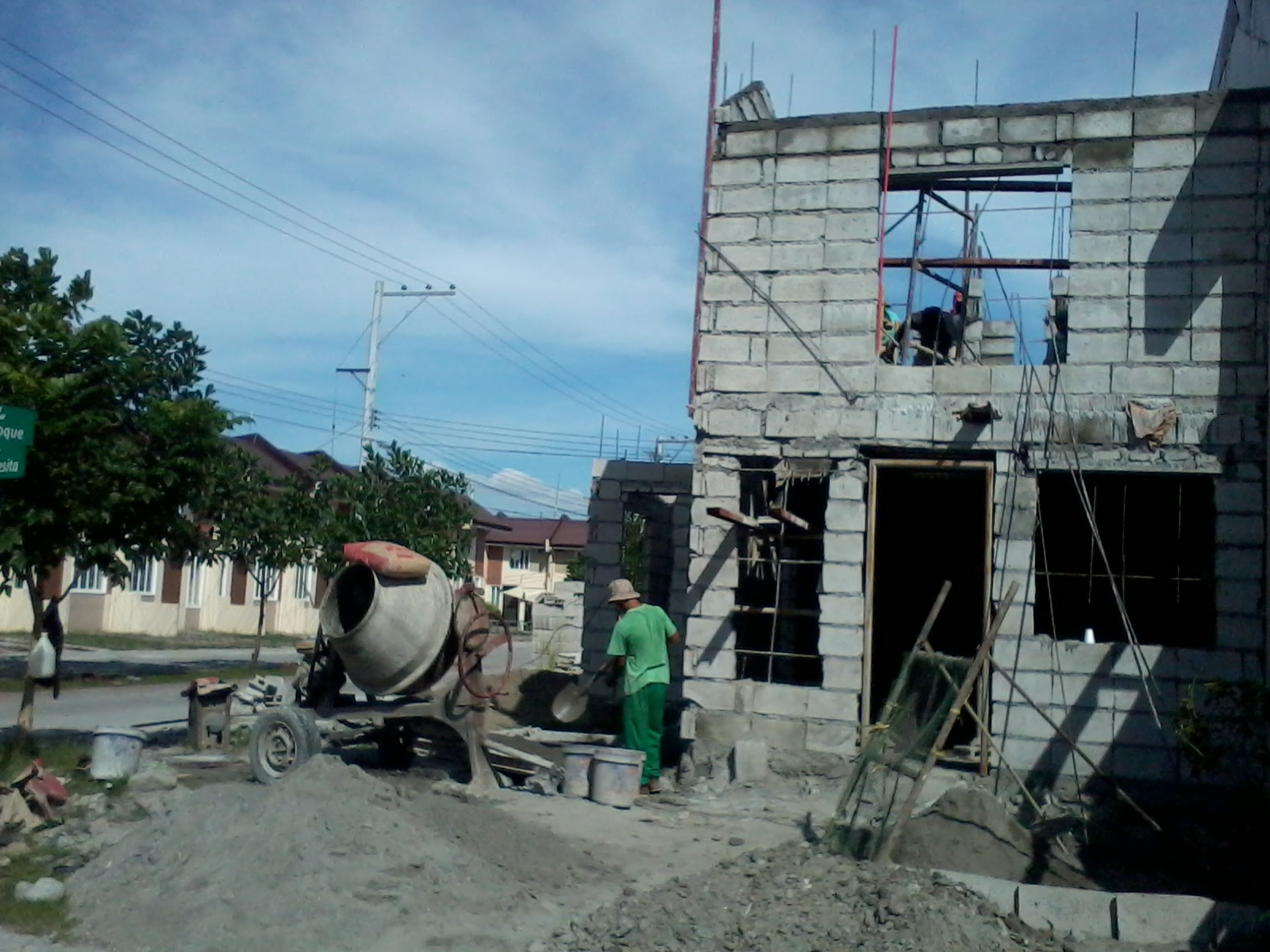 kindly look at the pic.

I found it in this site https://fiestacommunitiesblog.wordpress.com/tag/fiesta-communities/

It looks like the steel is being threaded through the hollow block in the external walls. This would be done to increase the flexibility of the house during earthquakes and should a typhoon/cyclone/hurricane affect the house. Internal load bearing walls should also have such steel reinforcement.

If designed and built correctly such steel reinforced walls should not collapse. They might crack during extreme natural events but they should not fall and collapse the house.

Looking at the picture you included, some things that I found strange were:

Not the answer you're looking for? Browse other questions tagged civil-engineering building-design or ask your own question.

0
Can we have plinth beam below ground level for small homes?
0
Why do normal tunnel boring operations not use the dirt (from the boring itself) for reinforcement rather than bringing it from other sources?
0
How deep do you have to check for problems underneath a building site?
1
Is it safe to slightly cut the edge of RCC column for passage of pipe in bathroom?