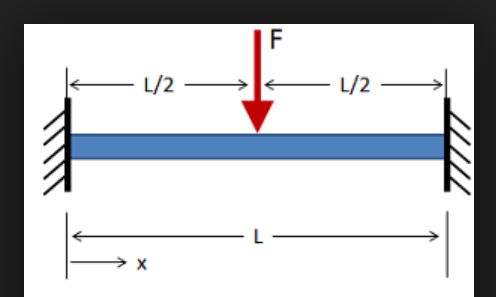 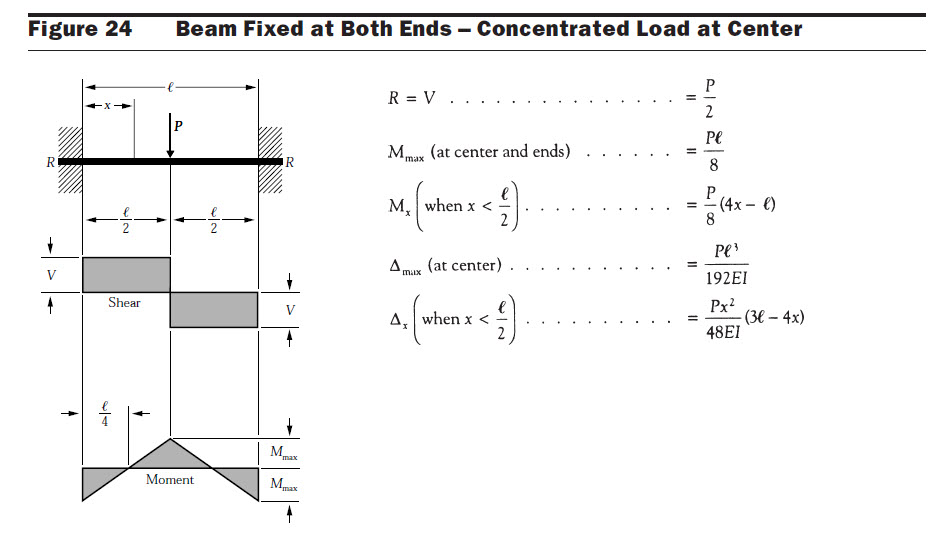 5
Logic behind location of shear centre
3
Why is there a moment at the cross section end when you cut a body?
1
How to find the reaction forces, moments and the displacement of the fixed beam with a link?
4
How does stiffness/rigidity affect the bending moment of a beam
0
Buckling in Columns
3
What are the correct reactions of a rotating arm connected to a vertical pipe restricted by bearings at its ends?
0
Why am I seeing a moment reaction at the supports for these beams in FEM?
0
How to derive the equation for fixed-pinned beam?
0
Mechanics of Materials of Flexible Shaft