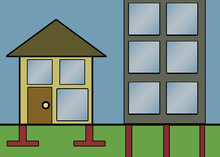 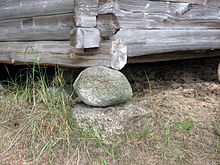 2
Center of Gravity of Precast Concrete Steps
3
why are foundations designed at SLS
6
Concrete formwork - best approach to counter uplift forces, for a freestanding pour?
3
Percentage area of steel for a retaining wall - standard formula doesn't make sense to me?
2
Why is the wet/dry boundary of ground not dangerous for foundations?
0
How do extra building levels affect the foundation design apart for the extra load?
1
Tension cable underneath rafter tie?
1
Will my brick veneer wall sustain the additional load of natural thin veneer stone, wire mesh, and plaster placed on top?
0
How strong will this sail pull up?