Can I use a pipe of any material other than copper in a counter-flow heat exchanger?

Why are copper pipes used in counter-flow heat exchangers?

Could I enhance heat transfer by using a pipe made of any other material?

materials thermodynamics heat-exchanger
Share
Improve this question
edited May 18 '15 at 16:01

This table shows a list of thermal conductivities of common materials in $\frac{W}{mK}$. Unfortunately, it can't be sorted in order of highest to lowest, but if you scan through it, you'll see that $k_{Cu}=400 \frac{W}{mK}$, which is the highest they list, apart from diamond ($1000 \frac{W}{mK}$). While a heat exchanger made of diamond would be really cool, it would also be really expensive. The next highest thermal conductivities after copper are for silver and gold, which are also not cheap.

However, there is one important case where copper is unacceptable to use, despite its high thermal conductivity and relatively low cost. As this document (2 page PDF) shows, copper reacts poorly with ammonia, which still sees common usage as a refrigerant (known as R717), particularly in industrial applications, where a large quantity of refrigerant is needed (it's cheap) and the toxicity (biological, not environmental) is not an issue. You won't find it in your refrigerator, but it's probably what cools the ice rink closest to you (or it will be soon.) So in this case, the fact that we'd be selecting a material with a lower thermal conductivity is preferable to using copper and having the ammonia corrode through the system.

If your question means, "for a given surface area and wall thickness, is there anything that performs better than Copper", then the answer is -
"Unless you are prepared to make your heat exchanger from diamond or silver, then, no."

However, if you change your question very slightly to "Is some other material than Copper sometimes more effective" then the answer is sometimes "yes". At least Aluminum & Steel are potential starters in some cases and other materials may be.

"Effectiveness" may be measured in a range of ways depending on requirement.

A CFHE (Counter Flow Heat Exchanger) of a given thermal performance may be more cost effective if made from some form of iron or steel with a TC of 15% to 20% of copper. This would require a wall_area/wall_thickness figure 5 times greater than for Copper. If size and weight do not matter or matter little then just making it larger with a substantially lower material bill may be acceptable. (eg In many HVAC situations where space is not utterly critical and additional weight is acceptable, a galvanised iron duct heat exchanger would be acceptable if cost was significantly lower overall).

Table 1, below, is a sorted subset of the table in the reference cited by Trevor. I discontinued it when thermal conductivities dropped to almost certainly impractical levels.
It can be seen that steels have TCs 5+ x worse than Copper.
Aluminum is about half as good.

Table 2 below gives specific gravities for some metals.
Copper and Aluminum have SGs of 8.96 and 2.7 respectively. ie for a piece of metal of given dimensions Cu weighs 8.96/2.7 = 3.3+ times as much.

Simplistically, an equal performance Al heat exchanger with the same metal thickness would need to be twice as big in area as for Cu - but IT WOULD weigh 2 / 3.3 =~ 60% of the weight of a Cu heat exchanger. So if weight was more important than size and corrosion control was adequate then Al may be "better than" Cu in that case. Even better - in the unlikely event that you could thin the metal down to half copper thickness so that thermal resistance was the same as for Cu, then the weight would be roughly 1/2 x 1/3.3 =~ 15% of the weight of Cu. In practice the simplistic case is complicated by various second order effects (e.g. fabrication probably needs different methods), but it may well be possible to build an Al CFHE at lower mass than a functionally equivalent Copper one.

Steel typically has very slightly lower density than Copper.
Thermal conductivity of iron in Table 1 is shown as 20% of that of Copper and various steels typically lie in the 10% - 15% range. It seems likely that a steel based material with a TC of around 20% of that of Cu could be produced.
Such a material has no prospect of competing with Cu in a CFHE on a weight or volume basis - but has a good chance of winning on a cost basis, depending on various weightings. Steel is very readily available in a wide range of thicknesses and sheet sizes, and is more easily joined and sealed industrially than copper. Copper solders well. It can be welded or brazed. Steel is generally not as solderable but the lower thermal conductivity helps in soldering and it can be spotwelded, welded, brazed and more.

In HVAC applications where size and weight are not major considerations steel is likely to be able to be cost effectively used for CFHE use.

A few other materials in Table 1 have superior thermal conductivities to steel but are liable to be unattractive due to price or other reasons. 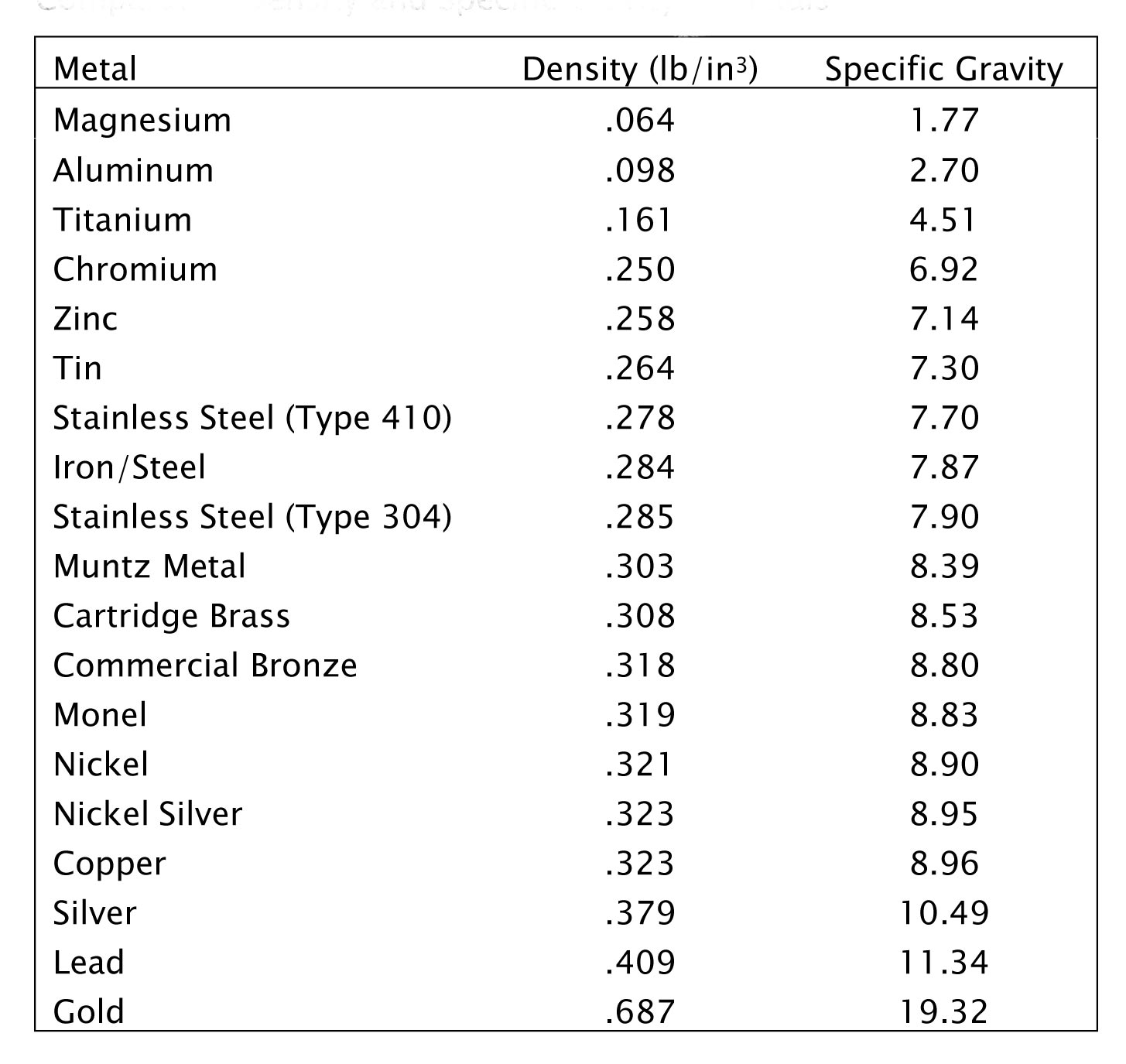 Not the answer you're looking for? Browse other questions tagged materials thermodynamics heat-exchanger or ask your own question.