For example, the step response of $\frac{s+1}{s+2}$ is decreasing although its gain is +1, and this system has higher gain at high frequencies than low frequencies based on its Bode plot. But if I make the transfer function strictly proper, no matter how transient the pole I added is, such as $\frac{s+1}{(s+2)(s+1000000000000)}$, the system tends to respond "nicely" like those responses shown in textbooks and professor's examples. 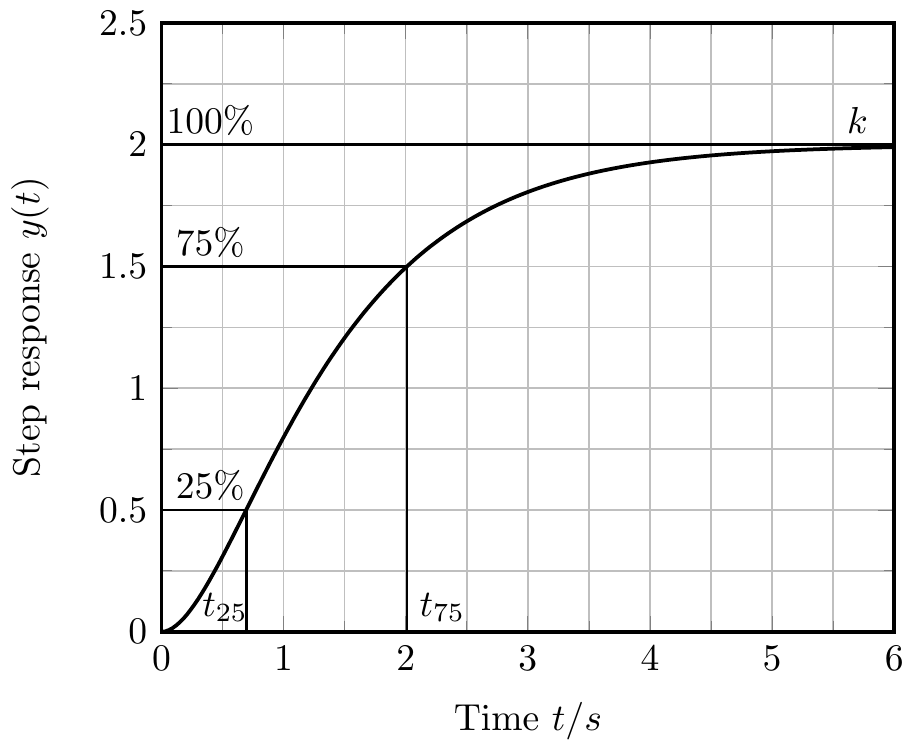 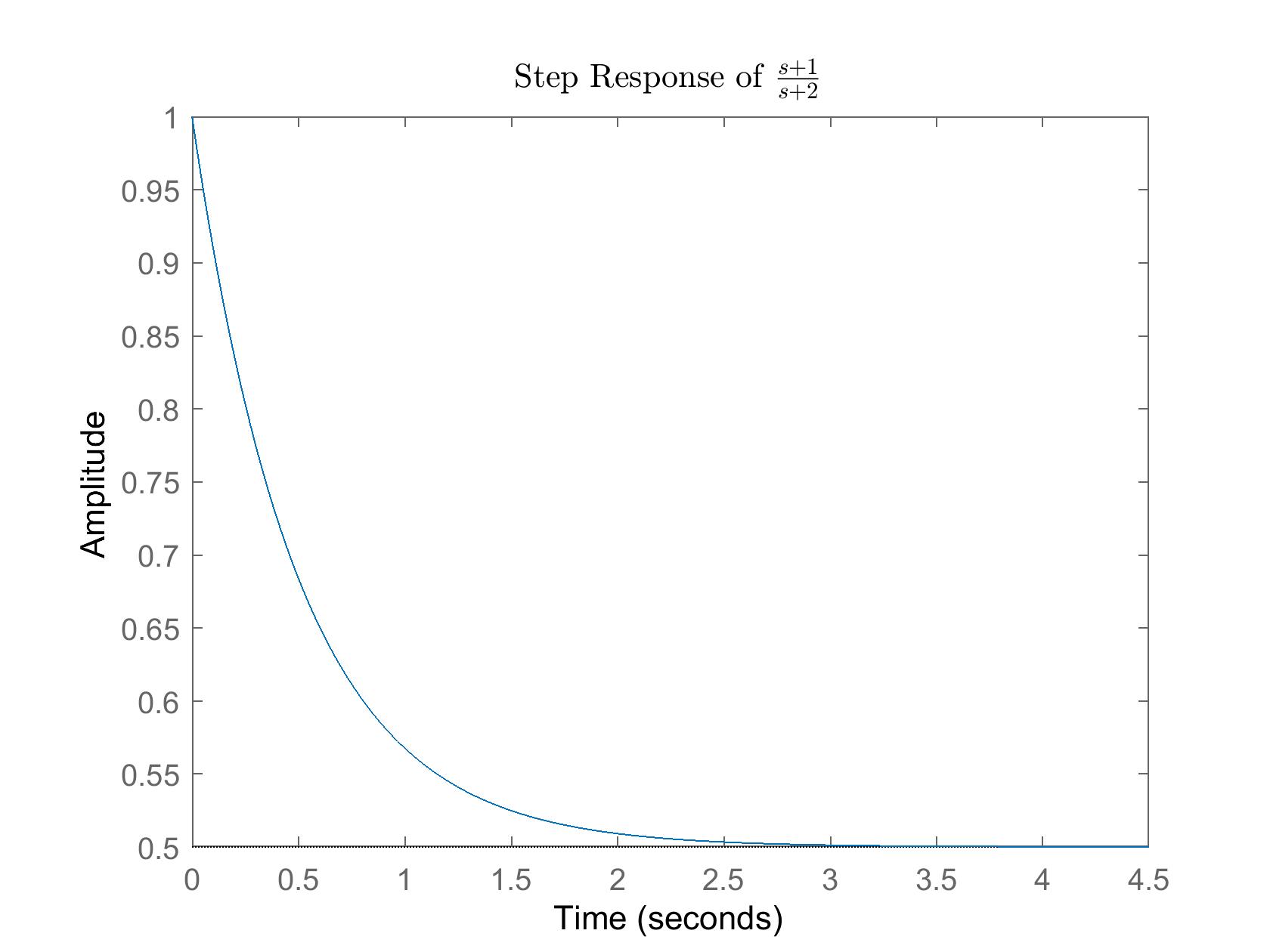 Normally a lead compensator is used to increase the phase of the open loop transfer function in a certain frequency range, while trying to keep the magnitude close to constant. So one would normally not encounter a lead compensator all by itself.

There's something wrong with the simulation program you're using. When you add the transient pole the program realizes the main pole is -2 and makes the calculations right. Try to simulate the step responses after eliminating s+1 (the zero). Maybe the problem is that the zero is confusing the program.

10
Response of a system to a step function (Heaviside function)
2
Analytically determine and draw the system response to a piecewise step input for an electrical system
1
Extract information about zeros of system from step response
1
Find transfer function from step response and root locus?
3
Replacing PID with Lead–lag compensator?
0
Design of a lead compensator with root locus in matlab
0
How to tune PID for a step response
0
Why do we analyse frequency response for step inputs?
3
Problem with performances of a control scheme