What is the appropriate type of controller for this system?

Now, I want to design a controller that will make the closed loop system have an overshoot due to a step input equal to $5\%$. A controller with a proportional gain $K_p=1$ gives me this step response of the closed-loop system on MATLAB: 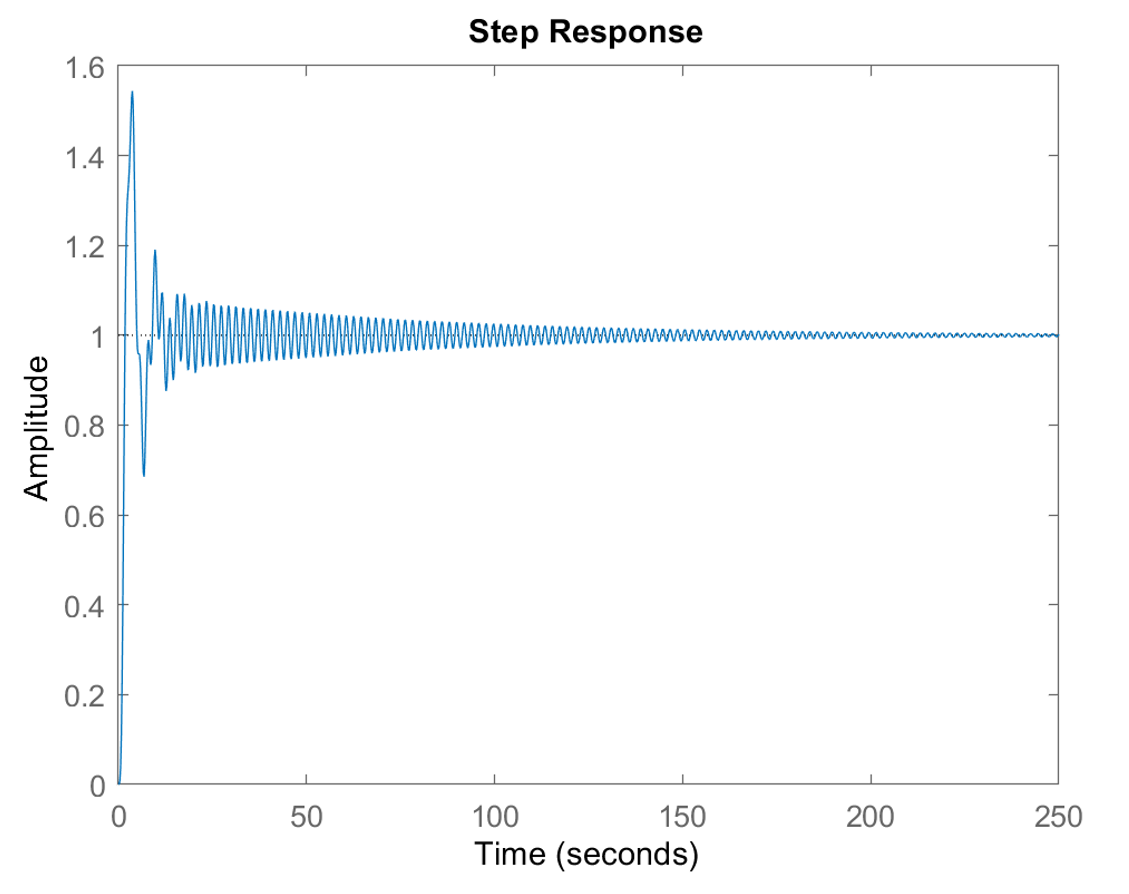 As you can see, the overshoot with this proportional gain is way bigger than $5\%$. As K increases, the response becomes weirder. 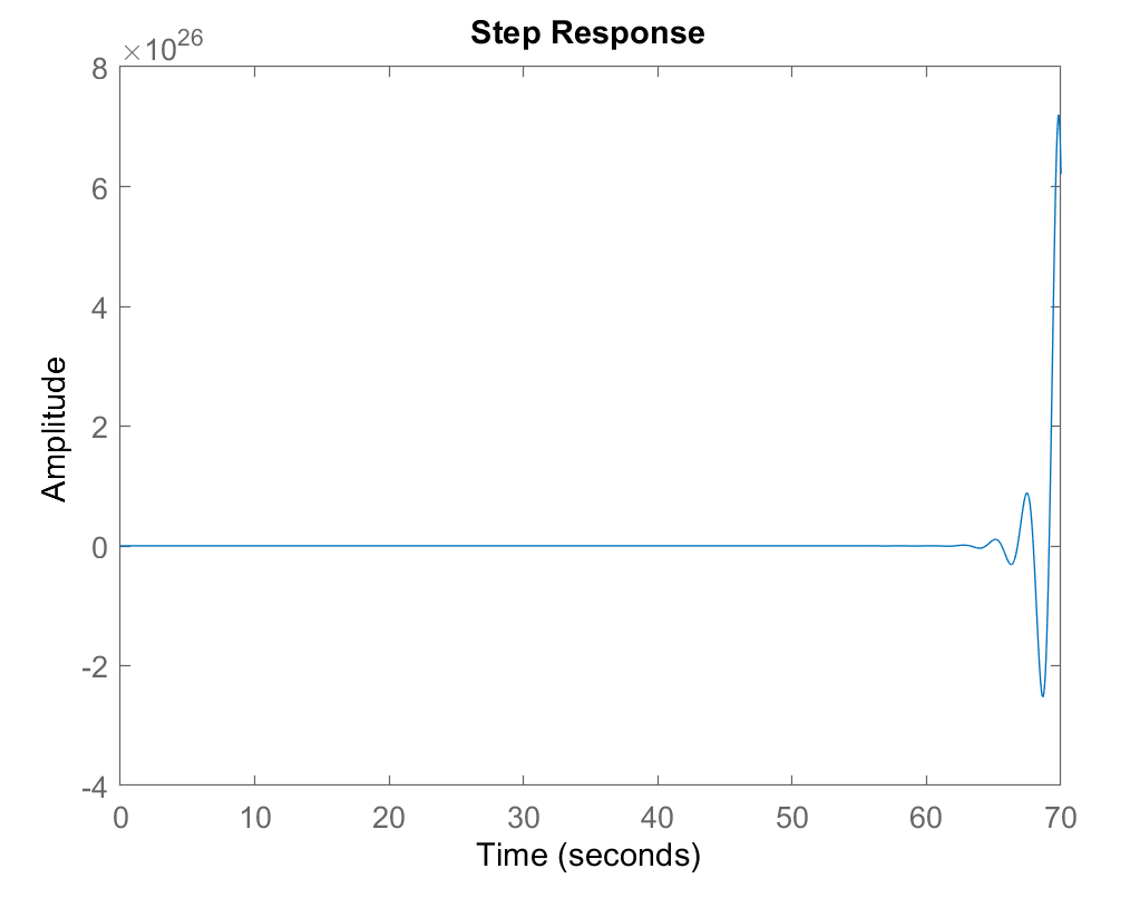 PI, PD or PID controllers give a similar response to the figure above. So, it seems the best I can do is a controller with $K_p=1$, which is not acceptable in my case.

What would be the appropriate type of controller for this system to get a small overshoot?

I used optiPID in Octave where the plant P(s) is controlled by a PID controller with second-order roll-off:

in the usual negative feedback structure

With your transfer function, and by and tweaking the weighing factors to put more weight on minimising overshoot, I got the following values (the ones of interest here are the optimised values): 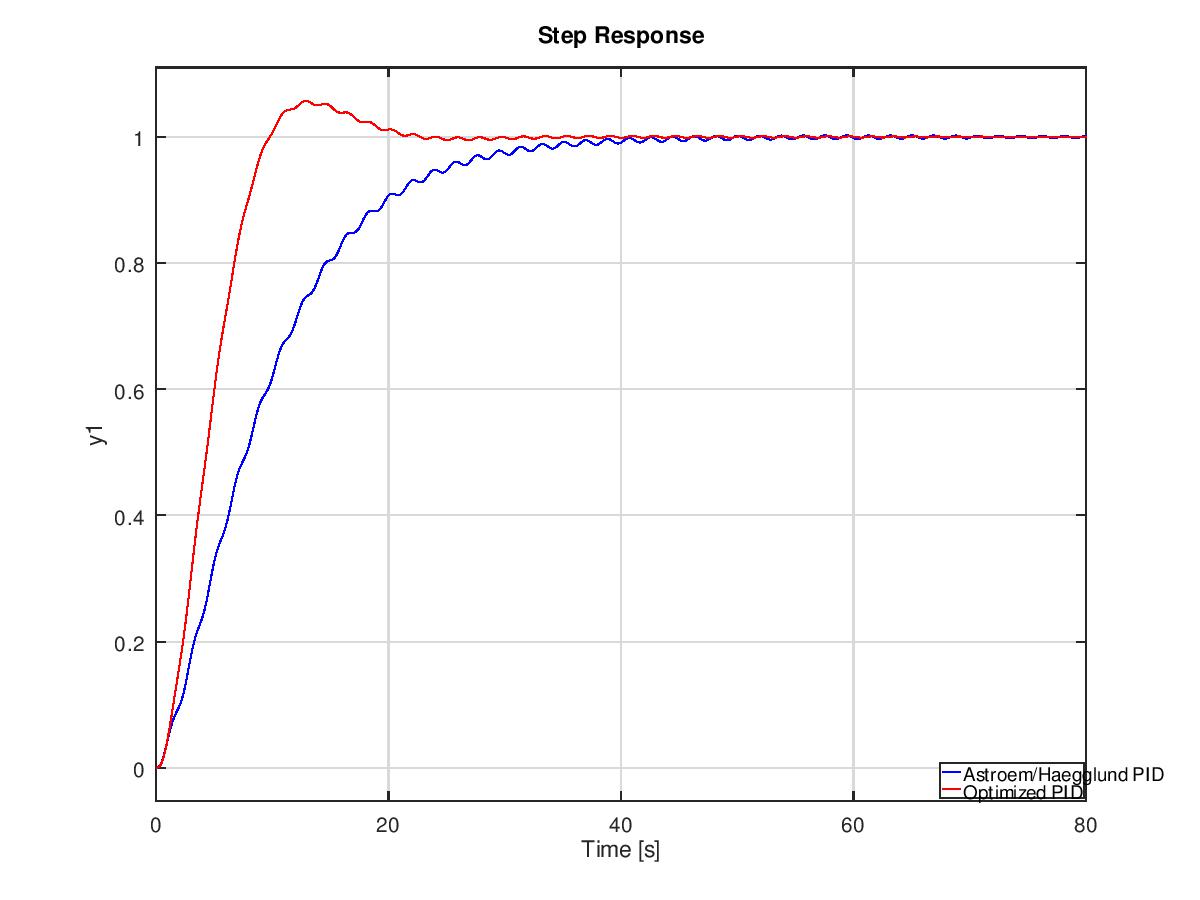 which gives and overshoot of approx. 5.7%. The amount of overshoot is actually governed by the integral gain, not the proportional one (which only influences the speed of response) so I have played around with it to reduce the overshoot further and using Ti_opt = 0.2, I get the following step response: 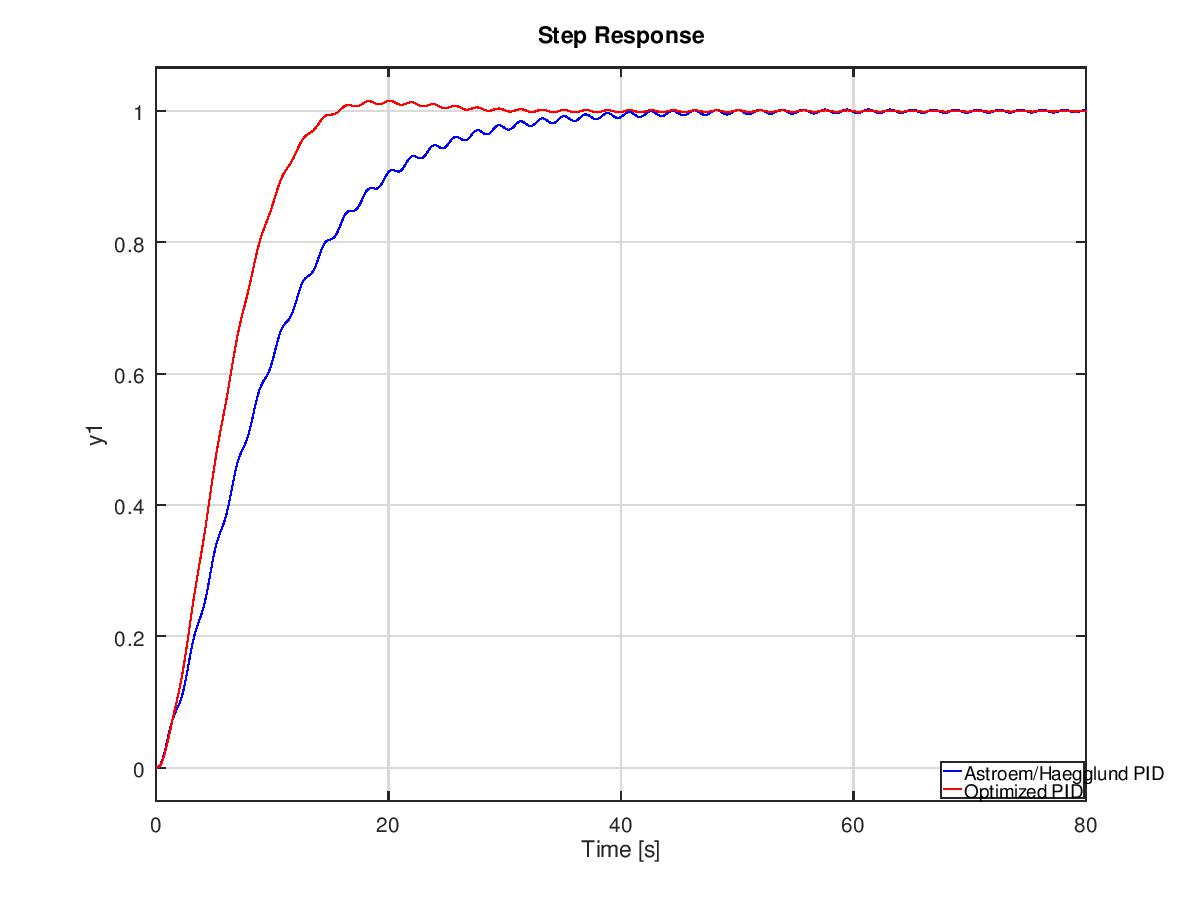 Which gives only about 1.6% overshoot.

The roll-off parameter tau is calculated as Td/10, which gives the following transfer function for the PID controller:

If you're not bothered about the response time, the Astroem/Haegglund PID (with kp_AH, Ti_AH and Td_AH) has essentially zero overshoot:

10
In the context of a known disturbance $d(t)$ in a control loop, what is the $\Delta t$ at which the control loop has to be executed?
5
Determine the range of values for a PI controller
1
Closed loop response of a discrete system
4
How do I compute/plot the open loop transfer function of a system given its state-space description?
1
Using place command in MATLAB using different state representation
2
PI controller for second order system
0
How to find Performance assessment (IAE and ISE) of a PID Controlled system?
3
Differential Equation for: Locking a laser's frequency with a PI controller