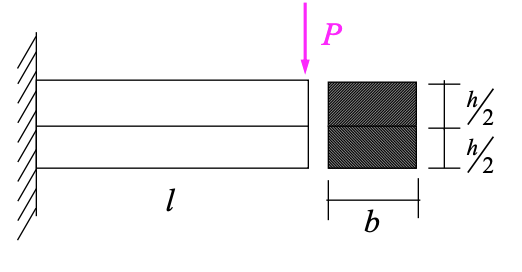 4
How does stiffness/rigidity affect the bending moment of a beam
1
steel beam type and size for a clothesline
0
Why is it said that the flange of an I beam carries most of the moment?
0
Why am I seeing a moment reaction at the supports for these beams in FEM?
0
Beam with width tending to zero
0
Why can't I-beam resist torsion but can resist shear stress due to transverse loading?
1
Beam of uniform strength
0
Determining the ratio of bending moments in parts of a composite beam
1
Proving the advantage of a composite beam