I'm trying to figure out how the heck some of these plastic bottle caps are injection molded. By having the thread on the inside of a cap, this obviously creates an undercut. 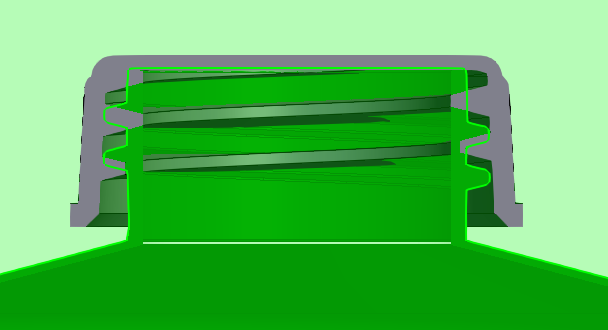 Some caps have split threads (as seen below) and use a collapsible core. 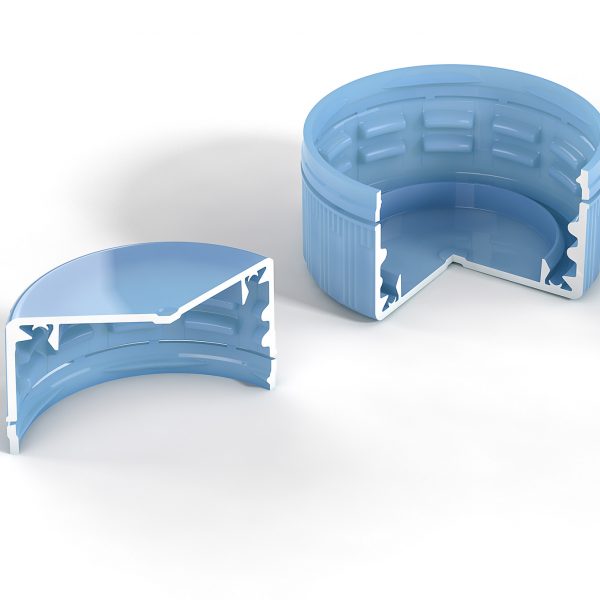 And some caps use a long continuous thread (as seen below) which makes sense for ejection (one continuous spin). 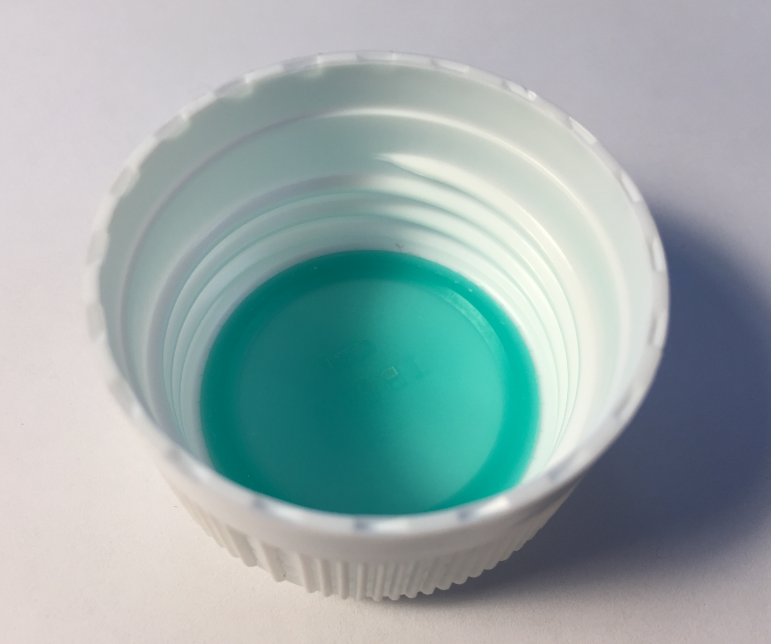 But this other style cap uses a long but non-continuous thread (as seen below).

My question is, how is this achieved? How does the threaded core spin out of place without colliding into the threads since the thread has an ending. In my mind, when this spins out of place, the feature on the core called out with the arrow below would collide into the freshly molded threads on its way out. 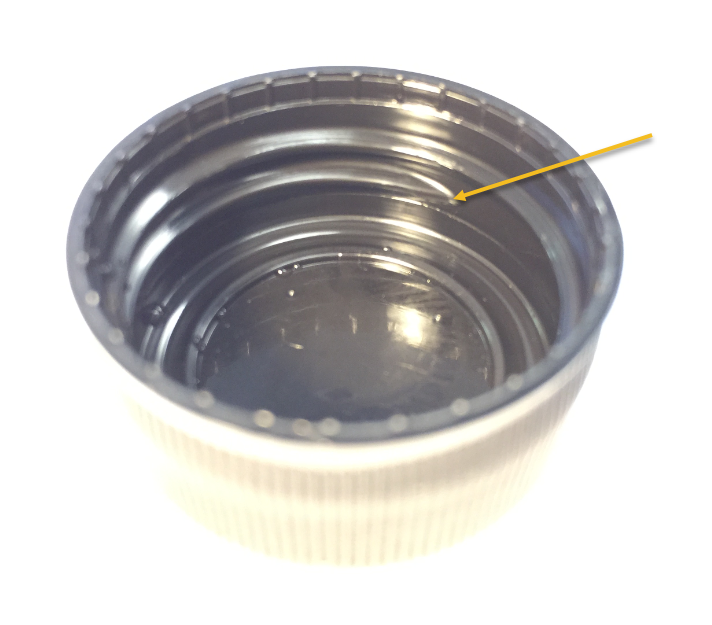 the mold contains a rotary mechanism than unscrews the part off the mold core after the plastic is solid and the mold is split open. this is called an unscrewing mold and is used to make threads like this. the giveaway is the presence of engagement features around the part which are grabbed by mating features in that part of the mold that unscrews.

12
Why are most standard bolt threads single start?
5
Limits of Injection Molding Regarding Overhung Edges
5
What are 'inside' and 'outside' dimensions in reference to castings?
2
Plastic Injection Moulding a Piece with Undercuts
1
Plastic Vacuum Cleaner Part -- Why did they design it this way?
0
What is the justification for left-hand threads?
0
Injection nozzles and static mixers for LSR - How do i prevent an uncleanable blockage between runs?
3
What plastic material is best for a snap-fit design?
0
What is the contact area between threads and how does it change?
1
Improving O-Ring/flapper valve injection mold ->non-engineer