Can anyone point me to a calculation or formula that would tell me what percentage an 6061 T6 aluminum tube OD should be able to be flared to, using any or all of the following: OD size, Wall size, yield strength, ultimate tensile strength and elongation?

I have a 3" long sample that has a 2" outside diameter with a wall size of 0.090". The method of flaring is utilizing an Instron tensile testing machine. The part is being forced down onto a 60 degree cone with a flat surface at the top. There is not a predetermined speed or force that the cross-head must move. The T, Y & E properties fall into the middle of the tolerance for the alloy and temper.

I realize the calculation couldn't be precise, but I'm wanting a ballpark figure to work with as my customers include a minimum flaring percentage that the part must make and I don't know where they're getting their data from. They are coming from steel so I want to make sure they are not just bringing that measurement straight across.

Though there are numerous rules of thumb used by manufacturers, a rigorous approach to finding an optimal amount of flare for a given geometry requires numerical solutions.

The simplest of these solutions will typical use von Mises plasticity (J2-plasticity) in conjunction with a damage model such as Johnson-Cook model.

An axisymmetric model (2D) will give you the plastic strains in the part but will not be able to predict tensile failures around the circumference. A random distribution of initial material parameters is needed to generate strain localization prior to failure.

Often it is easier for the manufacturer to just test a few samples rather than do numerical simulations for which there may not be in-house expertise.

Below, I've attached a few images of what a simulation might produce. Consider the axisymmetric case first. The initial condition is shown below. 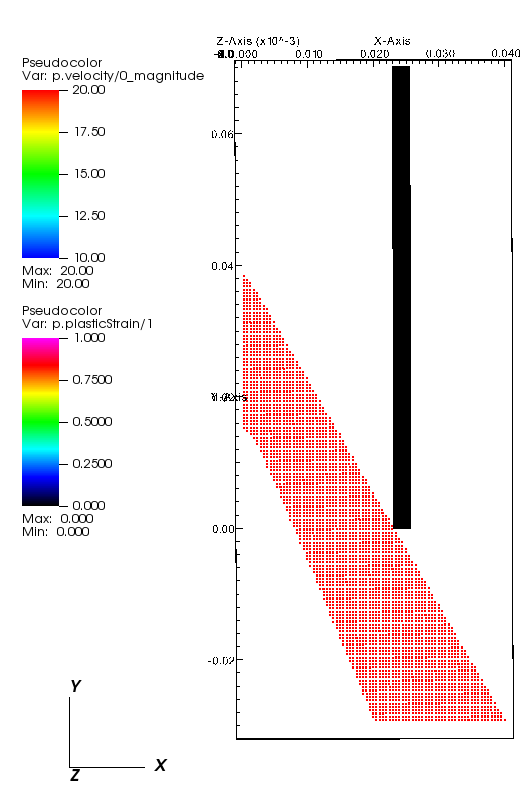 If there is a lot of friction between the punch and the cylinder, you may get a buckled part (see below) 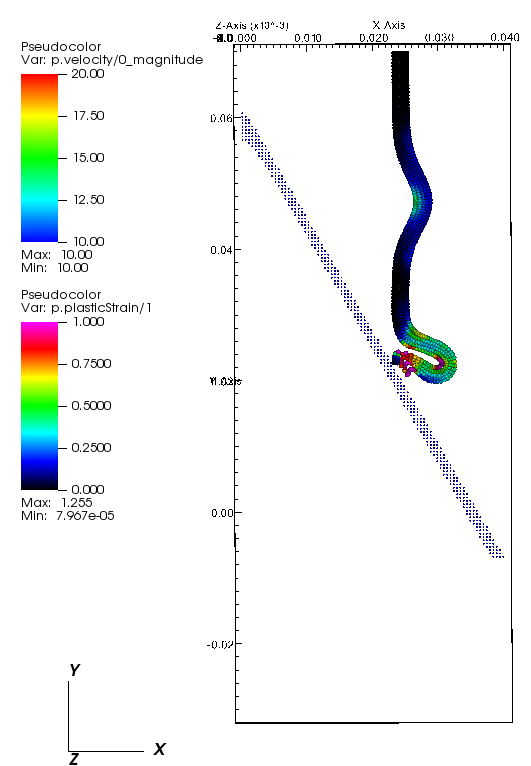 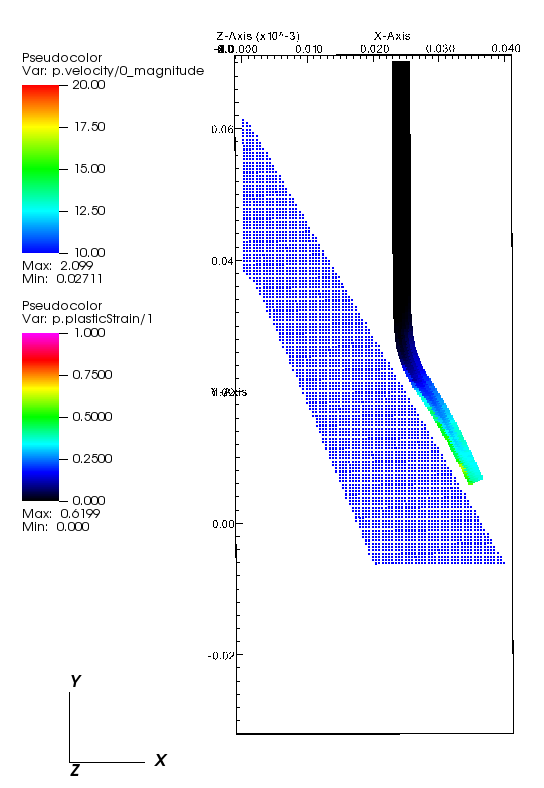 A better estimate can be found by doing a 3D simulation. See the figure below for a feel of what you will see. 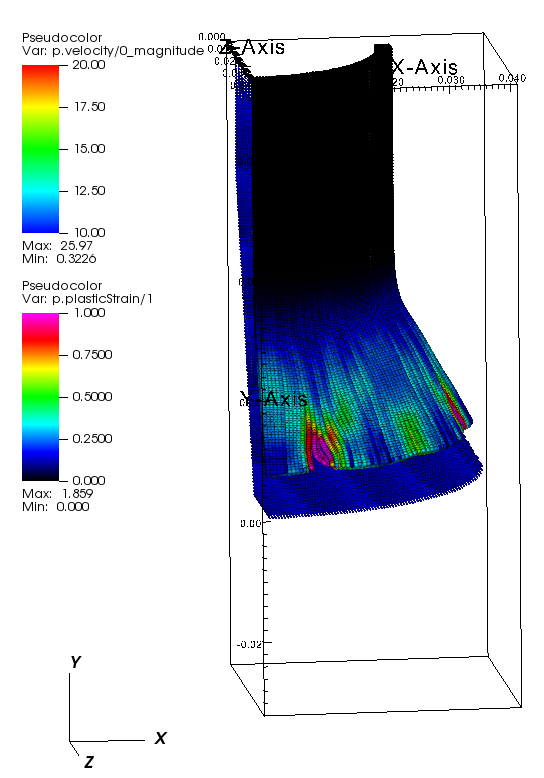 There are many studies in the literature on the subject. A few recent ones are:

2) "Towards the characterization of fracture in thin-walled tube forming" by Centeno et al., International Journal of Mechanical Sciences 119 (2016) 12–22.

You will get a good idea about the state of the art in this field in these papers.

Not the answer you're looking for? Browse other questions tagged materials or ask your own question.