How to resolve file space issue on CDAQ Controller with Labview Test System?

Question: I am currently encountering Hard Drive Memory space issue to store file on a National Instruments based CDAQ Tester. I am using Labview 2013 SP1 and have to all the software load in the CDAQ Controller. Some of the basic specifications for the CDAQ are as follows 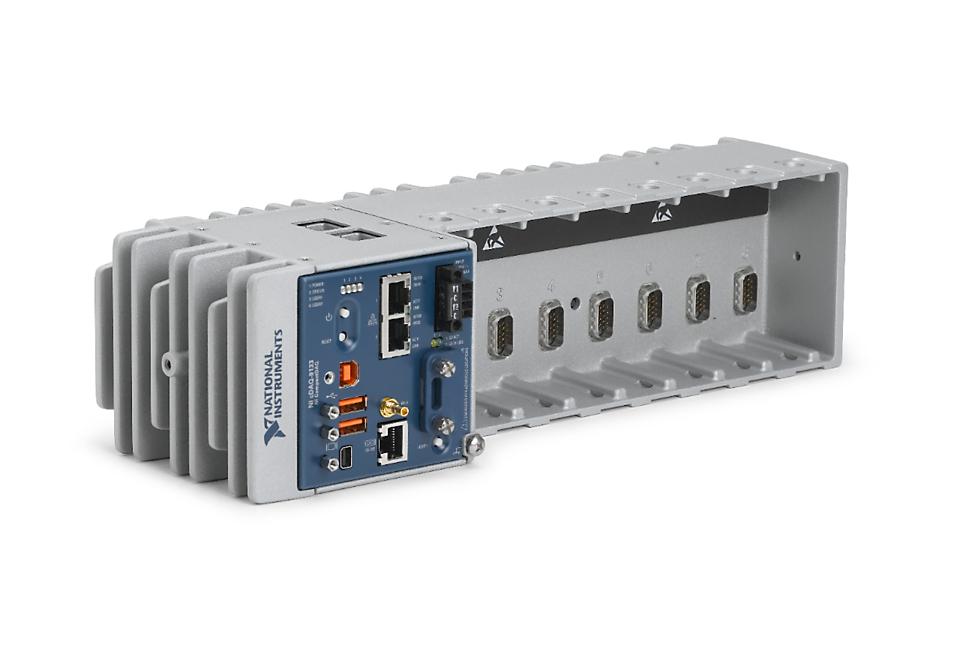 Background: I am trying to control and acquire electrical measurement data from a Keysight 34461A digital multimeter via GBIP using Labview and CDAQ. 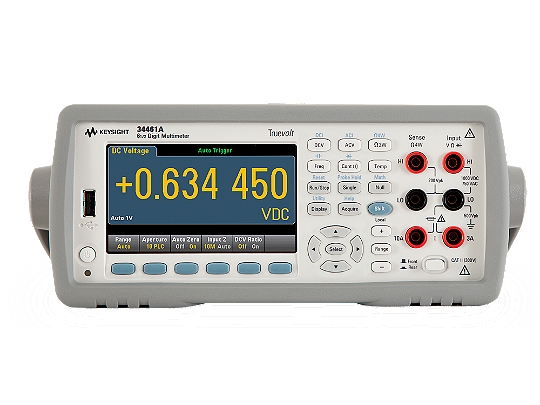 @Mahendra, I had run into Hard Drive Memory Space issue few months ago on my NI cDAQ. I am using cDAQ-9132 with a 16 GB hard drive, similar to your cDAQ. I was running LabVIEW Professional 2017 SP1 with all softwares installed. The memory space got full when I needed to install some additional drivers.

The cDAQ-9132 is not meant to have a full LabVIEW system running on it. The best practice is to only have LabVIEW run-time engine on the cDAQ and run LabVIEW application which is developed on a full computer with complete LabVIEW system.

Now to cleanup space on the cDAQ, you need to uninstall LabVIEW completely. Go to the control panel in Windows 7 and follow this tutorial: Uninstall or Repair National Instruments Software or Drivers in Windows. I have also used Temp File Cleaner which cleaned about 2 GB of space on cDAQ.

I hope it helps!

If the built-in storage is fully utilized, there are three other options for saving test data:

All of these connections are on the main front panel (items 3, 15, and 10) of the cDAQ controller.

Not the answer you're looking for? Browse other questions tagged electrical-engineering product-testing labview or ask your own question.