How would adding a wind deflector in front of roof-mounted solar panels affect drag on an RV?

I am mounting solar panels on top of a recreational vehicle (RV). To reduce drag, I was planning on building a small ramp in front of the panels to deflect wind before it hits the flat panel and mounts. Here is a rough sketch (red is brackets, black is panel, purple is ramp):

Someone told me that there would be MORE drag if I did it this way than if I didn't put the deflector/ramp. I will do the work even if there will be VERY LITTLE difference between drag avoided by putting in a ramp and not having a ramp at all, but I definitely don't want to do it if it will INCREASE drag.

I think the space under the panel will be minimal. I am going to try to get them as close as possible to the roof. The panels are about 2" thick and the space between will be roughly 1/4-1/2 inch.

How would adding a ramp in front of the panel affect drag on the vehicle? Would it increase, decrease or stay the same?

The concept of what you're doing is sound, and as Russell McMahon notes the efficiency gains could be significant enough to justify the change.

I'd strongly suggest that you consider adding a ramp to the back edge as well. Drag force is very sensitive to the downstream (rear) end of a body as well You get some positive pressure at the front of the vehicle, but you also get strong negative pressure at the rear. This is made much worse by the development of turbulence and flow separation.

Conceptually, what you want to do is reduce the cross-section at the back end to reduce the area over which that negative pressure is applied. You can do that by tapering the back end (a reverse ramp in your case). The only trick is that you have to do so pretty gradually to avoid a phenomenon called flow separation. this is basically the air stream tumbling over itself and generating vortexes.

So go ahead with the ramp in the front, but add a very shallow (~10 degrees) ramp on the back as well. That'll give you the best improvement for minimal investment. Also, try to get the ramps to fit up right to the edges of the solar panels. You want the path that the air follows to be as smooth as possible.

For some experimental evidence and great pictures, check this presentation

p.5 shows small improvements in rounding the front of a van but they quickly level off (no benefit for making the front end smoother)

Stress on panel mounts needs considering.
This can be greatly reduced by a "ramp" that fully protects the panel from air impact in the forward direction.

Flat plate drag for a panel will be <= classic drag equation result.

$$P_{lost}= D \cdot V $$
= power required to accelerate all opposing air out of the path of the object from rest to velocity $V$ as the vehicle passes.
Lower $C_d$ improves on this

I can remember this being discussed during a fluids lecture in my student days a long time ago, when the subject of car roof racks and truck fuel scoops was raised.

The panel will increase the drag of the RV and reduce its designed streamlined characteristics.

A ramp as you are planning will reduce the drag of the panel but will not restore the original streamlining characteristics of the RV.

The affect of the ramp will be similar to fuel scoops attached to trucks, see the picture below. They reduce fuel consumption reducing drag. Such devices have been installed on trucks in since the 1980s. 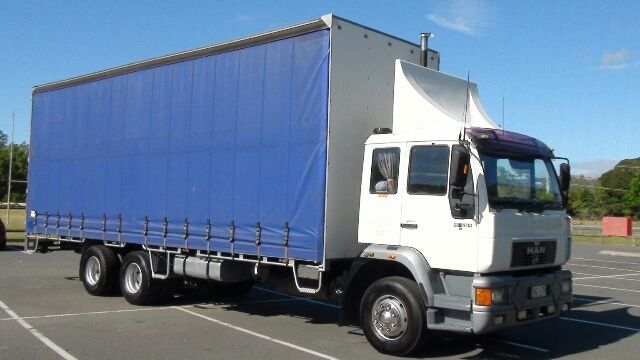 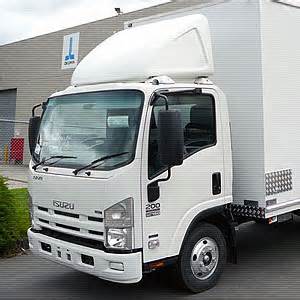 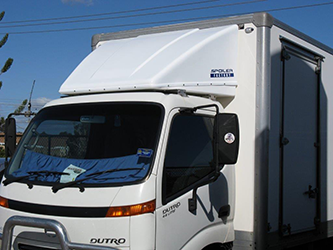 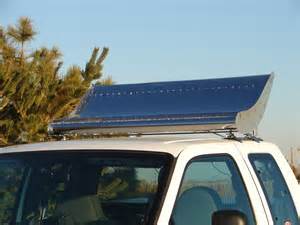 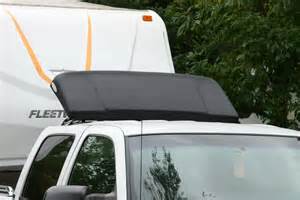 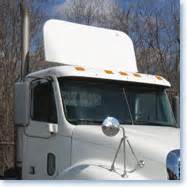 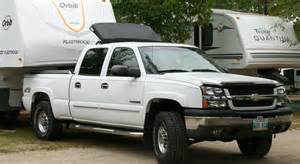 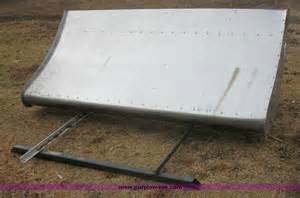 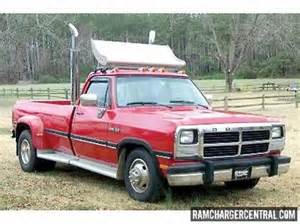 If I've interpreted the sketch correctly:

I am guessing that the detractor's thought process went like this:

I'm not an expert on fluid dynamics, but the rising air from the ramp would clearly affect the air which would have hit the panel. I don't know whether this effect is greater or lesser than the additional drag of air no longer being able to pass under the panel.

In terms of a better solution - you should try and remove vertical faces, therefore extend the ramp so that the top of the ramp coincides with the top of the panel. I can state that this will have less drag than your design (assuming I interpreted your sketch correctly), but I'm afraid I don't know whether it's better than nothing at all.

Not the answer you're looking for? Browse other questions tagged automotive-engineering airflow solar-panel drag or ask your own question.

6
What are the technical differences between flexible and rigid solar panels?

5
How can I connect mismatched solar panels in parallel?
4
Perfectly aerodynamic kitchen range hood
1
Wind protection for solar installation
5
How can I add roof-mounted solar panels to a van without making it unstable at highway speeds?
1
Why can't energy be entirely recovered from a moving car's rotating wheels?