Where is the resistance in my DC hub motor coming from?

I'm designing an electronic speed controller for an electric bike and I recently mounted my wheel and performed some tests. The wheel (an old 24V brushed DC motor) works pretty much exactly how I expected it to EXCEPT there is a large amount of mechanical resistance both when I attempt to turn it by hand and when I hook up my ESC. Here are the values of a preliminary test with the bike mounted (no load): 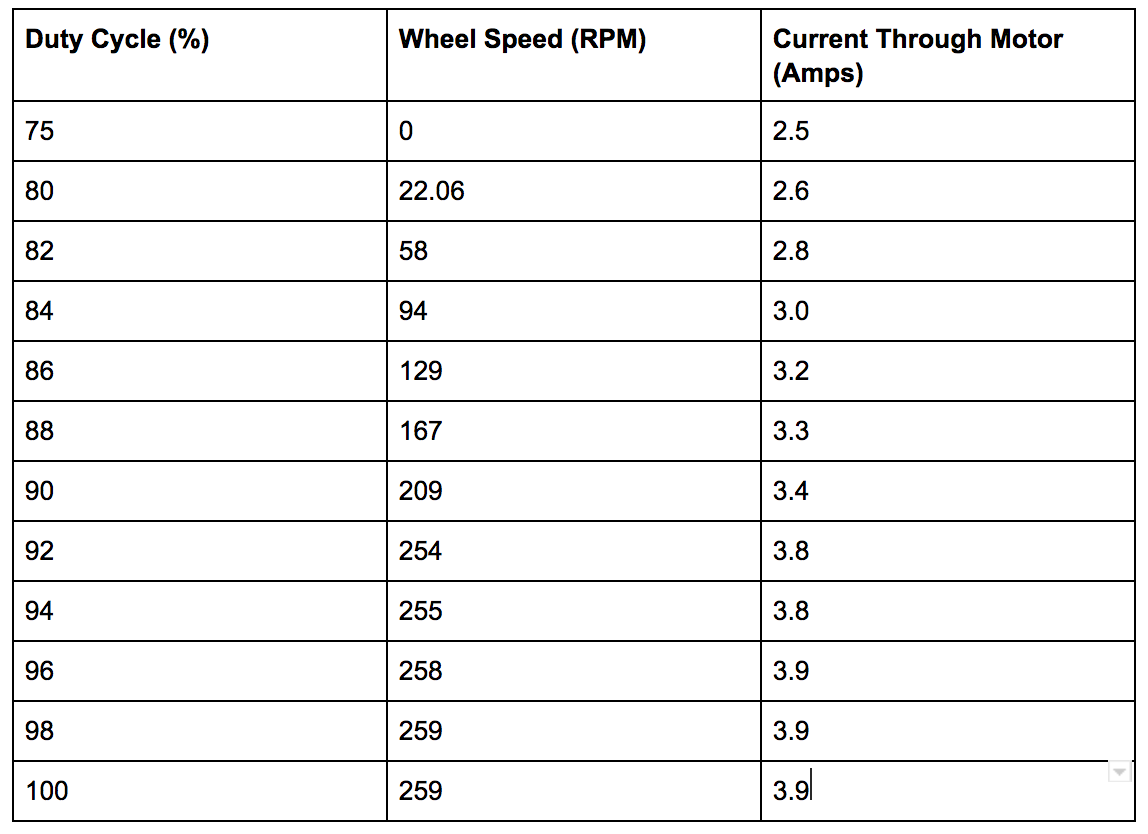 The weird part is that there is a little bit of "give" (low resistance) when the wheel is turned by hand for about 6 inches or so. I uploaded a video to youtube of me moving the motor by hand to show this clearly (sound on!). The video doesn't exactly show this but the housing of the wheel is not rubbing anywhere on the fork of the bike.

Does anyone know if the mechanical resistance of the motor might have something to do with the brushes? Or maybe how the wheel itself is mounted? I appreciate any and all answers!

Instead of looking at a bunch of numbers, look at a plot to understand the data better: 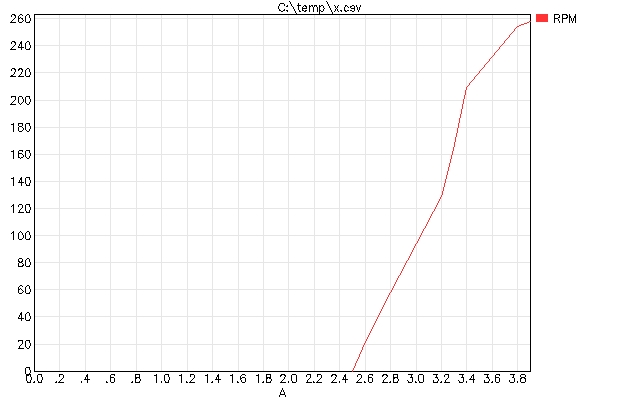 Note that torque is proportional to current, shown a amps on the X axis. This shows that it take considerable torque to overcome something to initially get going. After that, the speed is roughly proportional to the torque, as expected.

It looks like this is showing there is something in the motor causing significant friction. It may be something is mis-aligned, causing rubbing, a bad bearing, etc.

0
Cheap electrical motor that can spin freely in both directions when unpowered
0
oscillation motion from DC motor (computer fan)
5
Does a motor suffer damage when resistance to the intended motion is met?
1
Engage and disengage DC motor from free-spinning reel
0
Where/why would grease be required on this electric motor?
4
Preventing a DC motor from stalling
0
Back EMF from a motor
1
DC motor as generator - some questions