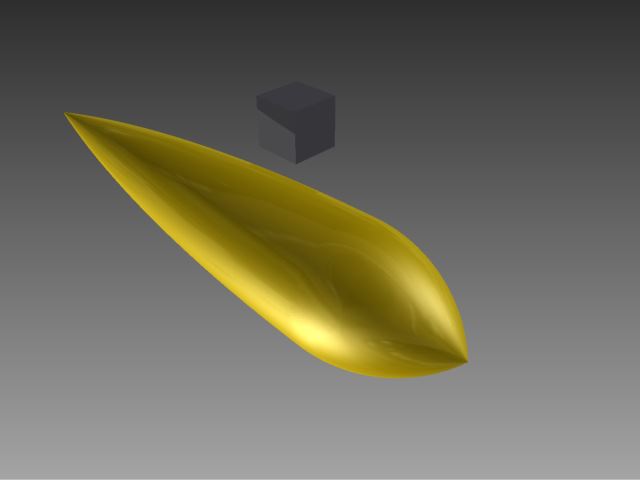 0
Is it known how streamlined the Shinkansen 800 bullet train is when on rails?

8
How to design the most hydro/aerodynamic shape for a 'vehicle' that goes back and forth (using ANSYS)?
3
What is the area when calculating the drag coefficient for a race car wing?
2
What happens when the surface ends at the laminar zone of the boundary layer?
1
What is the cycle of simulation editing?
1
What shape does a rod bend into when you push the ends together?
0
Is it known how streamlined the Shinkansen 800 bullet train is when on rails?