Why do some submarines, torpedos and underwater autonomous vehicles use X-stern control? 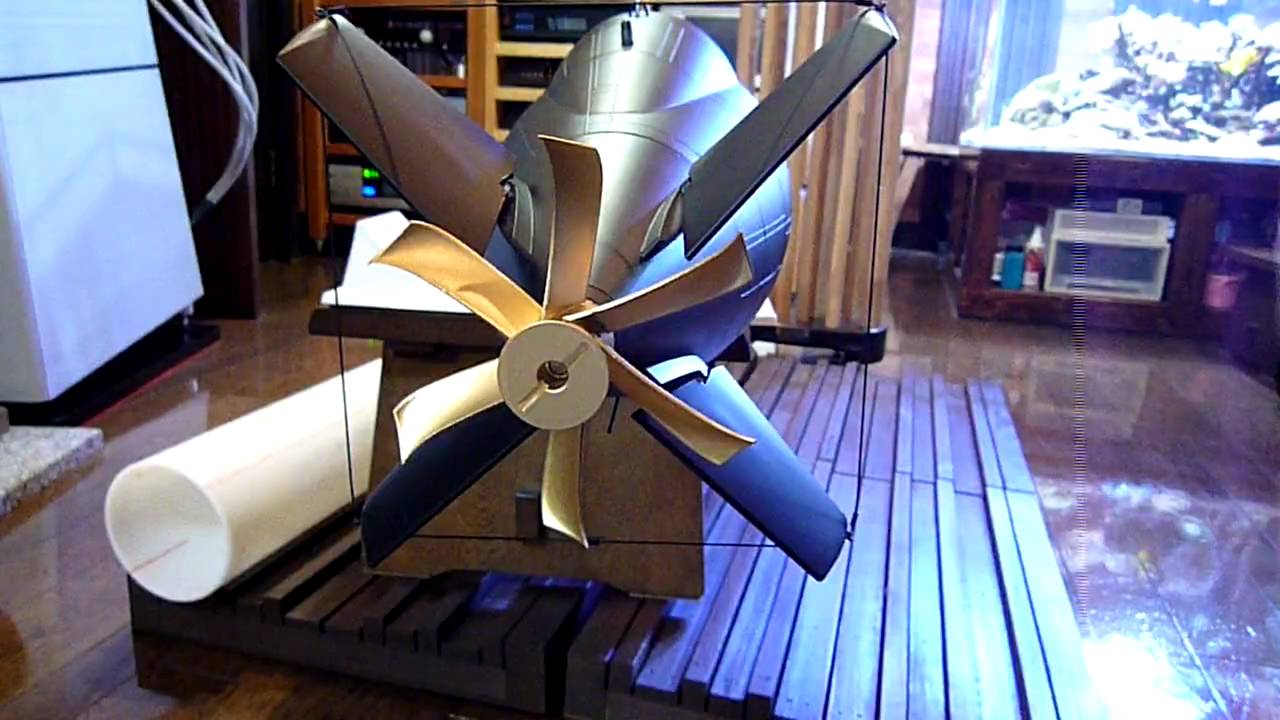 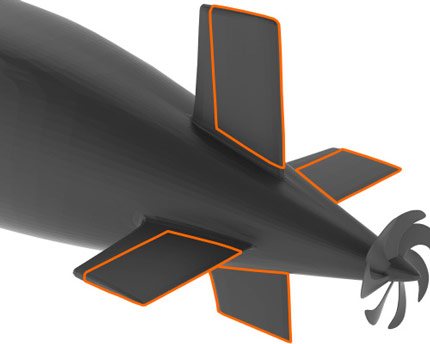 People, people people (by which I mean the unreferenced other answers at this time) ! look it up! Here is info from a Chinese research paper:

And a page I found quotes the following from a Google Book reference,

The submarine USS ALBACORE had an X-stern configuration where the opposite control surfaces were yoked together. Australian submarines of the recent COLLINS class have X-stern configurations, but the control surfaces are not yoked together and each of the four surfaces has its own actuator. These are two examples of the current known methods of actuating X-sterns. In both cases, the control system for the operating rods is more complicated than that aboard a cruciform ship. In a cruciform ship, if the helmsman wants to turn the ship, the control system commands the rudder operating rod to extend or retract. If a change in depth is required, the control system commands the diving operating rod to extend or retract. In both X-stern designs, the control system commands every operating rod to move in one direction or the other, for any maneuver. Controlling these coordinated operating rod movements is a complex task that can be accomplished with a computer. However, manual coordination of the operating rods, in the event of a computer casualty, is difficult. The proven X-rudder configuration was chosen for a high manoeuvrability. The rudders are laid out in a way that they press a preswirl on the propeller inflow which homogenizes the wake flow field and increases the propeller efficiency on the one hand and reduces the noise signature on the other hand. The propelling power is provided by a Skewback propeller whose extremely low rotation speed prevents cavity and which generates thrust silently even at high speeds.

From what I've noticed, the littoral submarines have ×-form surfaces, because they are intended for shallow waters.

Effectively none, the result is you can control up, down, left, right but with the x-form a combination of fins is necessary while with cross (second image) only a pair of fins is needed.

Not the answer you're looking for? Browse other questions tagged mechanical-engineering fluid-mechanics marine-engineering naval-engineering submarines or ask your own question.

2
Is there a submarine that uses fewer than 4 rudders?

3
How to divert solids from a downward vertical pipe
1
How to control the timed release of small bubbles in a liquid?
2
How to form a seal around a sharp moving blade?
2
Does this exist - Water flow control with energy recovery
2
Why did the Soviet Alfa-class submarines have a titanium hull?
1
Sea waves: Having trouble visualizing the difference between group celerity and celerity
0
What is up with the spaced rudders on the SMX-31/Barracuda?
2
Is there a submarine that uses fewer than 4 rudders?