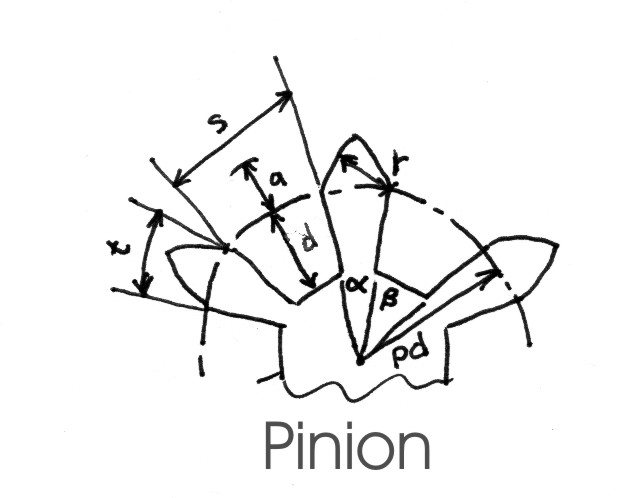 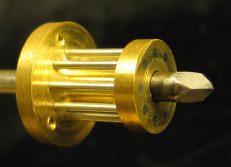 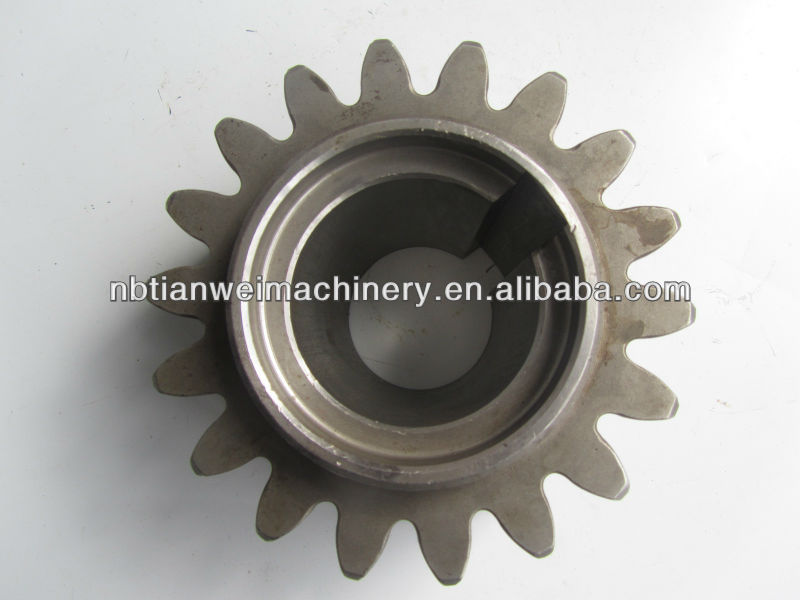 3
Worm gear & motor selection calculation
1
Larger gear for telescope focus rack?
0
Gear train with rack and pinion
0
Worm to worm gear to worm gear
1
If a driver gear has larger radius than a driven gear, will a larger gear ratio result in more torque supplied to the driven gear?
0
How can I measure gear efficiency?
0
How can I merge two input into one? (gear mechanism)