How many Technical Rescue: Collapse Units are there in the US? [closed]

In a story about today's Miami bridge collapse, I saw this photo: 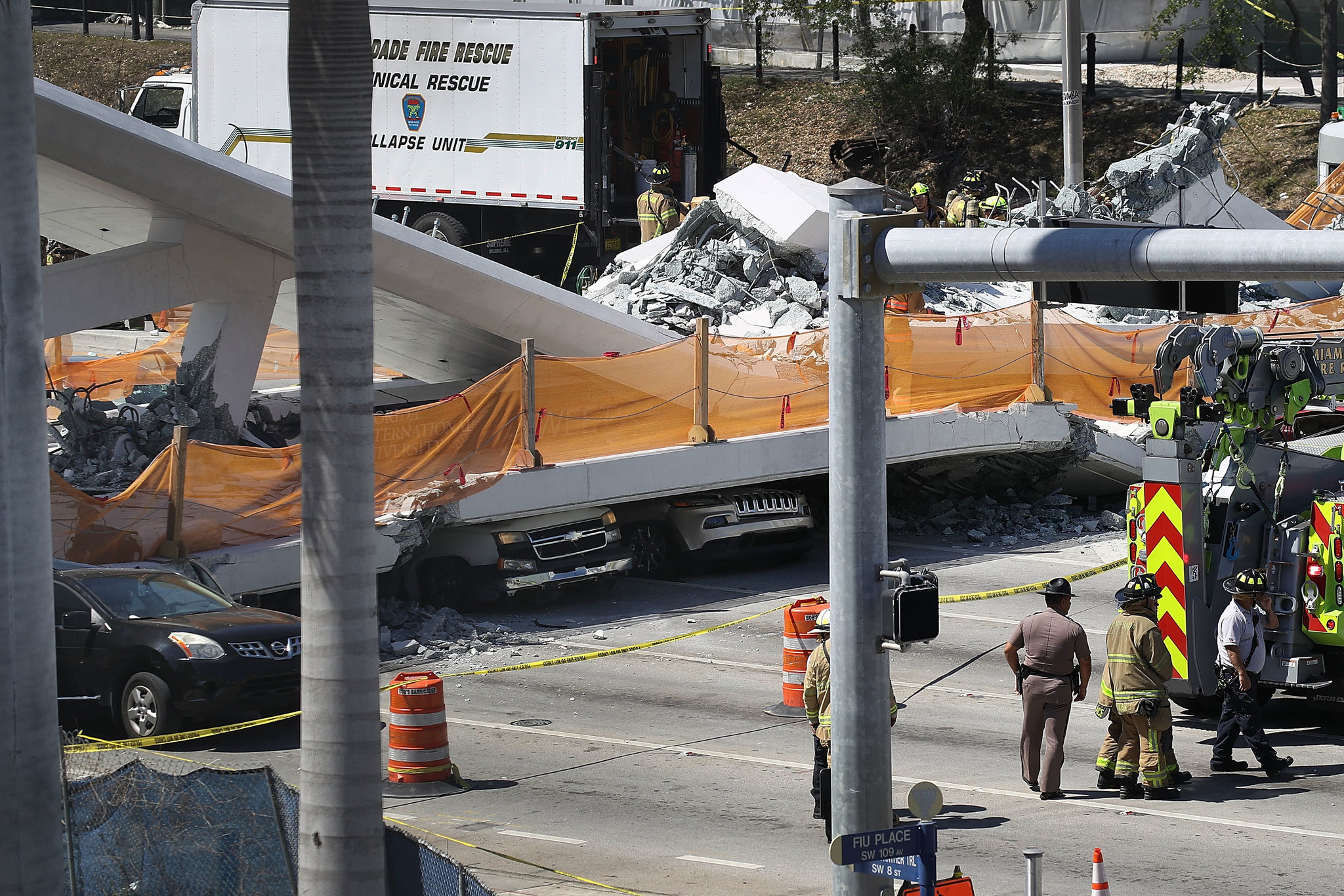 In the upper left, there is a white box truck which seems to say "MIAMI DADE FIRE RESCUE / TECHNICAL RESCUE / COLLAPSE UNIT," even though the start of each line is obscured by a pole.

First responders, including another fire truck, are visible on the scene and one of the crushed passenger vehicles' headlights are still on. (Reports indicate the crushed vehicles were stopped for a red light). The disaster scene looks pretty fresh, though clear of bloodied victims and easily clearable bystanders.

However, collapses like this are supposed to be quite rare. The impressive observation that such a specialized unit got there so quickly got me wondering, how many of these units are there?

Recognizing that collapses might be more common in countries with weaker building codes, and thus Collapse Units like this might be more necessary there, I'm primarily restricting the scope of this to the US.

Photo by Joe Raedle, Getty. I do not have original image credit/permission to relicense this under CC-BY and thus am not re-uploading it, but asking the question seems like a fair use exemption.

5
How many units of HB are used for steel bridges?
3
How do units of mm^2/mm represent the reinforcing steel area in a slab?
4
How they put heavy cranes on top of the building?
1
Thai Cave Rescue- Why the narrow portions are not being broadened?
18
Why are truss bridges the way they are?
5
What approaches are there for demolishing a structure and how is an approach chosen?
2
What is the technical name for temporary construction fences?