How to bend copper heat pipes?

I have purchased these copper heat-pipes; however, I am wondering how to bend them without kinking them or cutting them open due to pressure on weak points/bends. 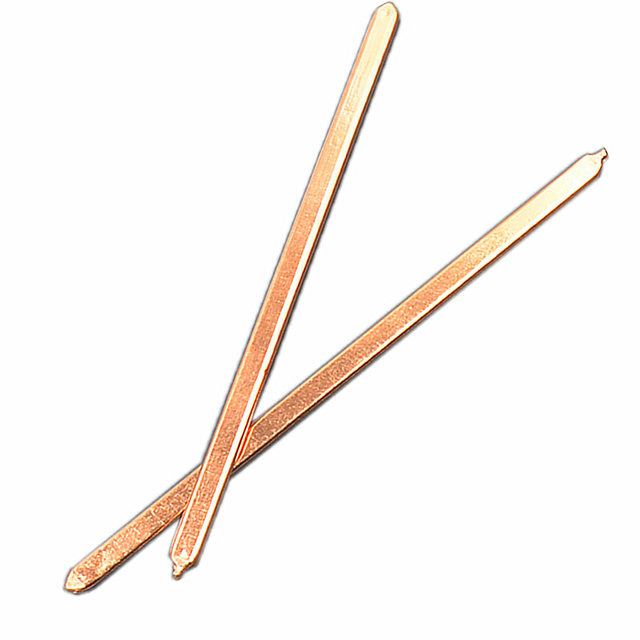 To be a little more specific, I want to make a 90 degree bend in the middle of the copper heat pipe, without making kinks (which degrade performance).

Furthermore, would wrapping copper foil around the heat pipes allow for greater thermal dissipation? Apparently some computer modders have seen success; however, I thought it would be appropriate to ask opinions here as I will try to wrap copper foil set in place by thermal paste to the heat pipes.

Copper is notoriouos for hardening and breaking under bending or hammering it, or working it any other way. To keep it soft and flexible, you have to anneal it often while working on it. It also bends easier and breaks less soon when you bend it while it's hot. You can heat it with the torch, but you're right about exploding it, getting it too hot may get the pressure too high, and the pipe may pop. Especially since it's filled with some kind of chemical, that may be dangerous. So at least wear goggles and gloves, but rather a full face mask and clothes that cover your arms. Since the pipe is so small, and probably filled with little fluid and mostly gas, i think it will rather 'pop' than explode, but still it can be dangerous.

To bend it you can cut three disks from eg. aluminium or any metal. The middle one will have the radius of the inner radius of the pipe bending, the two outer disks will have that radius, plus the width of the pipe. They will keep it from twisting while you bend it. To minimise the risk of breaking the pipe, keep the radius of your bend as large as possible. Heat the pipe and start making a small bend of a few degrees, reheat it again and bend it a few degrees further, repeat until bent enough.

You're right about your foil thing. Heat pipes are the most effective thing in transporting heat, not dissipating. They just relocate the heat from the source to somewhere else. You can't really get rid of any heat with just heat pipes. That's what you need a heatsink for. A heatsink is meant to dissipate heat. So it has to have a large surface, preferably close to the source. Heat pipes are used in laptops since it's not possible to put the heatsink onto the processor. Thus, a heat pipe is used to transport the heat to the side of the laptop, where the heatsink is located. Thermal paste is used for a proper heat conduction between heatsink and heatpipe or source. Keep the paste layer as thin as possible.

Copper is the best material for conducting heat, but aluminium is often used since it's cheaper. I'd rather buy a good heatsink than try and craft it yourself. It probably won't be as effective. When searching for a heatsink, look for the right C/W rating. It basically means how hot it will get when dissipating a certain amount of heat.

5C/W means it will get 5C hotter for every Watt of power it has to dissipate. When you know the temperature you allow, and the power you have to dissipate, you know how much C/W you need for a heatsink. So lower is better. You can put a fan on the heatsink to make it dramatically more effective. C/W rating is mostly for still air.

2
Heat treatment processes for ferrous metals
2
minimum bend radius
7
Copper is more conductive, so why use lead battery terminals?
1
What is the rated tensile strength of 2000 kcmil stranded copper conductor?
0
How to create intersected conical copper coils?
0
Is it possible to cast copper around another metal
1
What's the benefit of copper plating paper clips?