What is the difference between tau = VQ/It and tau = V/A?

What is the difference between the formulas $\tau = VQ/It$ and $\tau = V/A$ for finding shear stress due to transverse loading? I understand that the use of first moment of area, is the only reason for the more complex formula to account for shape?

For a square cross section the maximum shear stress used for failure analysis is simply 4V/3A, which relates to tau = V/A except it has a multiplication factor of 1.33. What is the point of this safety factor, since the rectangle is such a simple shape, and which formula should I use? The factory of safety ends up being very different due to the extra 1/3.

As mentioned, the formula $\tau_{avg}=\frac{V}{A}$ is called average shear stress. In some calculations it might suffice to calculate $\tau_{avg}$ for a widely used cross-section (let's say a standardized beam,e.g. HEA or IPE in Europe), and apply a safety coefficient to come up for shear flow.

The other formula $\tau=\frac{V\cdot Q}{I\cdot t}$ (beam shear formula) takes into account, that variations of shear stress throughout the cross-section occur. Here, $\tau_{avg}$ might be used to simplify the formula of the true shear stress, that is, as a multiple of $\tau_{avg}$.

Take for example a rectangular cross-section: 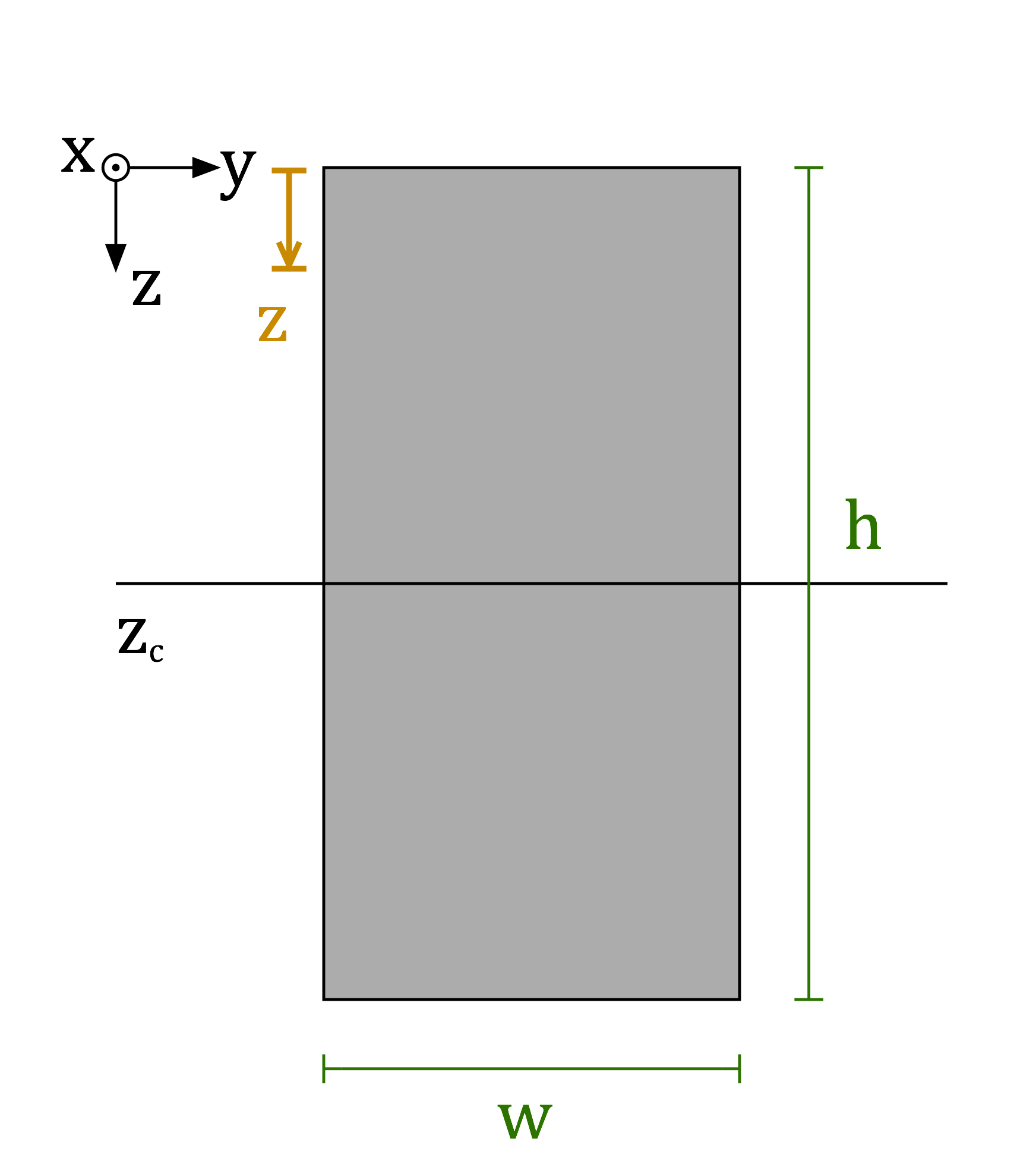 Thus, it might sometimes be a bit easier to give the formula of the shear stress distribution as a multiple of the average shear stress $\tau_{avg}$

The first one is the shear stress in a beam with rectangular cross section and because of parabolic distribution of shear on such cross sections it's factored by 1.5 to get the average stress on the surface.

The second one is the shear flow at a certain height of a beam cross section, usually considered for composite beams to analyse the shear connection and shear stress at that level. Then one can calculate the shear studs or nails or any mechanical attachment to connect for example the web of a composite beam to its flange!

See image below. The red line in top drawing represents the fibers being stressed out in shear, VQ/Ib.

The red line in bottom drawing represents the fibers being stressed out in shear, V/A. 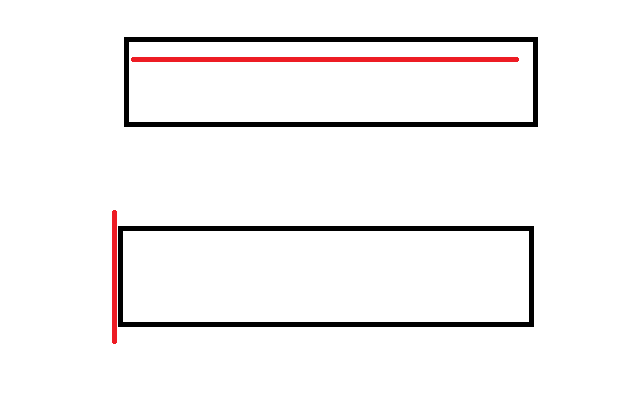 Not the answer you're looking for? Browse other questions tagged mechanical-engineering stresses mechanical-failure shear failure-analysis or ask your own question.

3
Strength of Welded Joints
2
Failure due to shear stress on rod lip?
2
Shock loading stresses due to falling: what strength to use for acceptance criteria?
1
How to calculate failure stress on a hollow pin loaded in shear
0
Determining max shear stress
0
Stresses due to combined loadings in a bent shaft supported at both ends
1
Maximum shear in a beam