Generating practical power without an iron core, but with high RPM

Here's what I'm proposing - a small turbine directly coupled to a permanent magnet that's spinning at, say, 150k RPM. The magnet is enclosed one or several wire loops parallel to the axis of rotation. 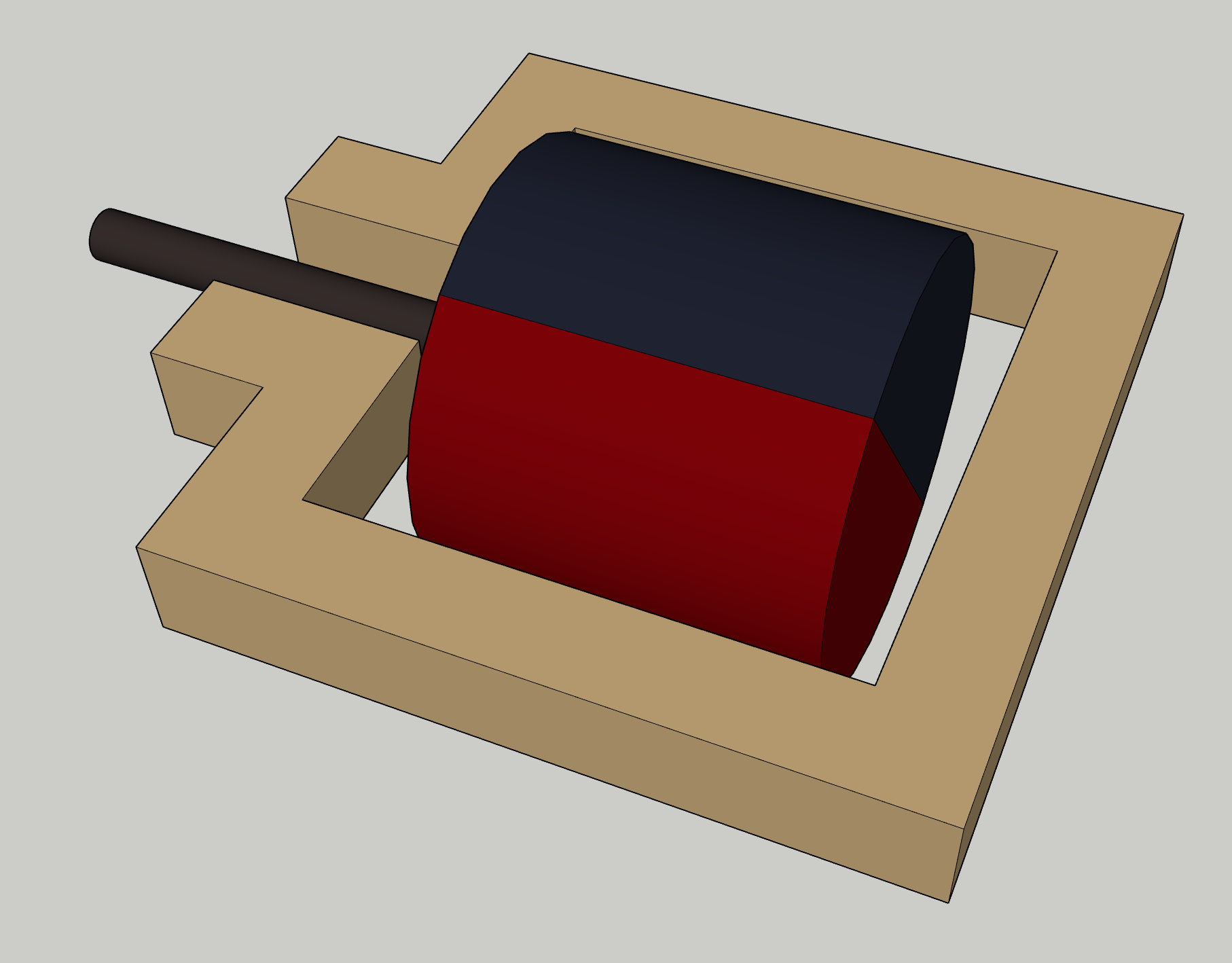 Generated EMF is proportional to the magnetic flux and its rate of change. Without an iron core, the flux would be a lot smaller, but it would be in part compensated by the much faster rate of change. There would also be no core losses as well as no eddy current losses. Is something like this practical? Why is it said that driving generators from turbines without any gear reduction is inefficient?

Are iron cores added to generators to increase their specific power or their efficiency? Is it both?

the iron structure(s) inside a generator serve the purpose of minimizing flux leakage, which maximizes the utilization of the magnetic field in generating electricity. One of the ways in which they accomplish this is by furnishing what is called a return path for the lines of force, so as to "close" the magnetic circuit inside the device.

For things rotating at 150,000 RPM, mechanical stresses due to rotation become the design limiter which means that if the armature had a core made of, say, laminations of silicon steel, it would fly apart and perform significant damage on its surroundings in the process if rotated at that speed.

I do not know why it is asserted that direct drive is inefficient, except in the sense that the generator mass (due to including an iron core in the armature) limits the maximum speed of the machine to speeds much lower than those at which a turbine is most efficient.

Not the answer you're looking for? Browse other questions tagged power-electronics turbines magnets electromagnetism generator or ask your own question.

4
Why does my model of a wind turbine show high RPM with low power output?