Does the Rim of a wheel handle all the compressive force?

Consider the wheel of a bicycle 🚲. 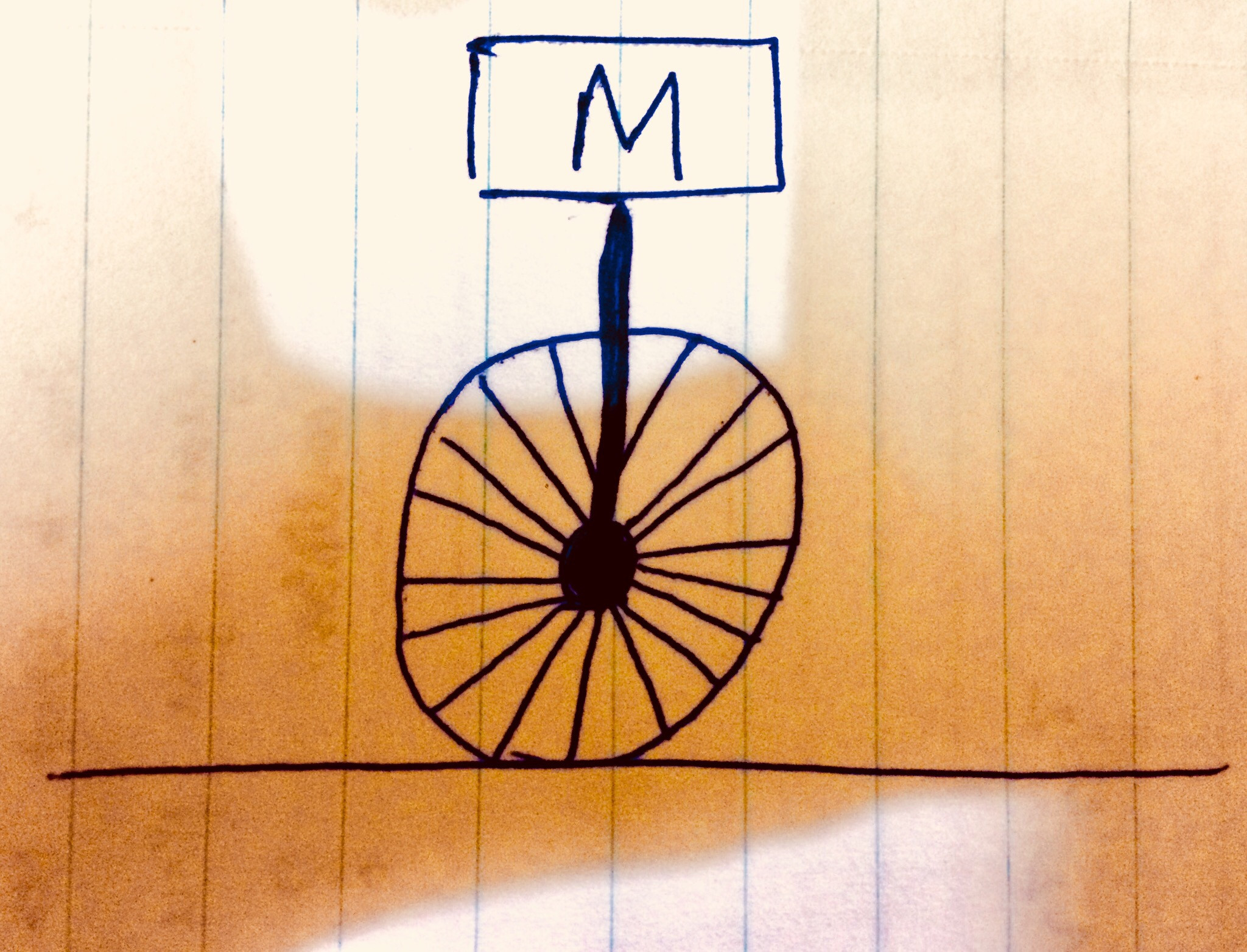 Now from what I understand, all the spokes that are above the upper half of the wheel happen to be in tension as the hub of the wheel hangs on these.

What I don’t understand, however, is the loading (tensile or none) experienced by the spokes that are in the lower half of the wheel.

So, is all the weight of the bicycle 🚲 supported by the rim of the wheel, as that is where the Normal Force acts at vertically upwards ? Are rims then designed to undertake compressive loading ?

And if so, then why ? Why not instead use tubes or rods instead of spokes which can handle both tensile and compressive loading ?

I remember several years ago watching a documentary about building Wembley Stadium, that had a good segment on wooden vs wire wheels: https://youtu.be/aqOzcKdvFDI?t=2m32s

To summarise: The spokes are pretensioned, to the point that under load, or even impact, the lower spokes never go slack.

Further to this, the spokes pulling in on the rim mean that the rim itself is in pulled in all the way around, which makes it significantly stronger. If you squash a circle you will end up with an elipse shape. The tensioned spokes resist this by pulling back on the part of the rim that is now further away from the axle than usual. 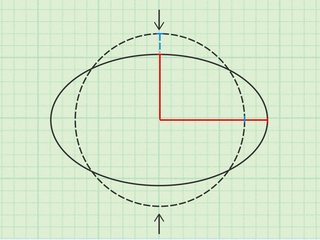 Let's assume we are looking at a wheel of a bicycle turning clockwise and we refer to positions on this wheel by the clock hours: 12,1,2,3...

The upper spokes gradually get loaded in tension as the wheel turns and the leftmost spoke passes the 9 position and moves to 10. It gets loaded by a factor of sin(a), a being the angle clockwise from horizontal or 9 position. Gradually this tension increases till at vertical, or 12 it is maximum. So the spokes above horizon contribute to supporting the load proportional to their angle. As mentioned in other answers there is also residual load of pretention in spokes.

Now let's assume that you hit a bump or a small object on your way. The rim flexes and wants to deflect inside into the circle. This deflection will create bending moment in the rim just like a horizontal beam and will be resisted by the well known equation

with sigma being allowable stress of rim, I it's bending second moment of area and c half of thickness of rim, approximately.

Not the answer you're looking for? Browse other questions tagged mechanical-engineering design automotive-engineering or ask your own question.

20
Why do cars turn by turning the front wheel?
2
How does the figure eight ferris wheel work?
1
Find the load applied to each wheel by the anti-roll bar
0
Maximum compressive force for pipe vs solid cylinder
1
How does a single pivot side-pull caliper bicycle brake work?
2
Why is the wheel lug count on vehicles increasing over time?
1
The compressive stress in a material
2
What does it mean that a ball bearing can handle thrust load but a roller bearing can't?
2
How to design a magnet to handle a known force?