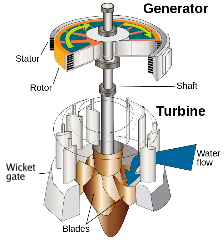 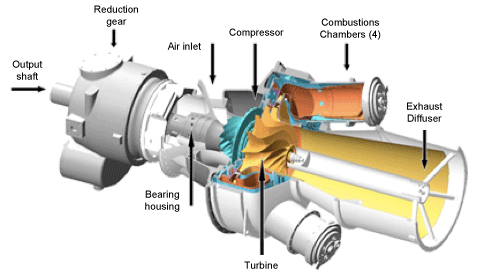 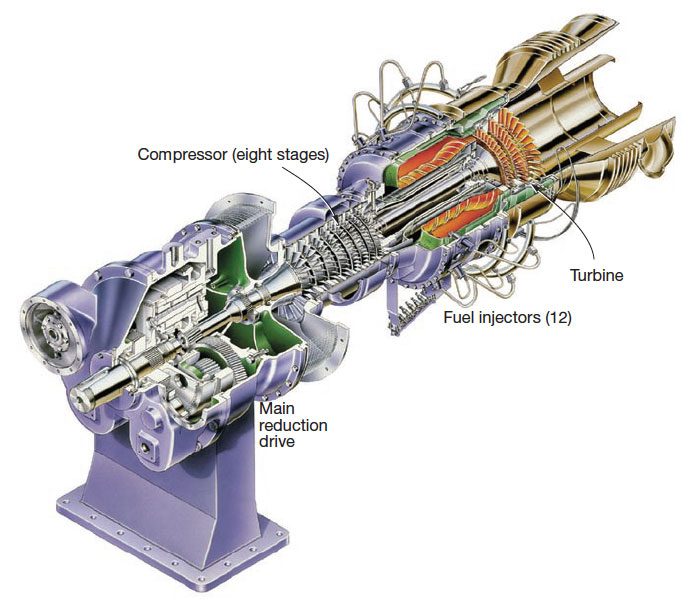 2
Why don't cable cars use multiple cables?
8
Why do hydroelectric plants use turbines instead of an efficient 'water wheel' configuration?
1
Why aren't turbos/turbines controllable pitch?
2
Why don't we use hot water instead of steam to drive the turbines?
8
Why is hydro-electric power still scarce in some places?
1
Why don't we regularly use fused quartz glass?
1
What is the purpose of combustor in a gas turbine
1
Static discharge inside a fuel tank