What type of failure is this?

The part is a clevis and was insterted in a steering rack . Part was in Tension, torsion and bending. It failed at the end of the threaded bolt part. Is it a common problem for bolted joints ? How can it be resolved ?

At first a bend was observed in the threaded part in the direction in which it is kept in the picture before failure. 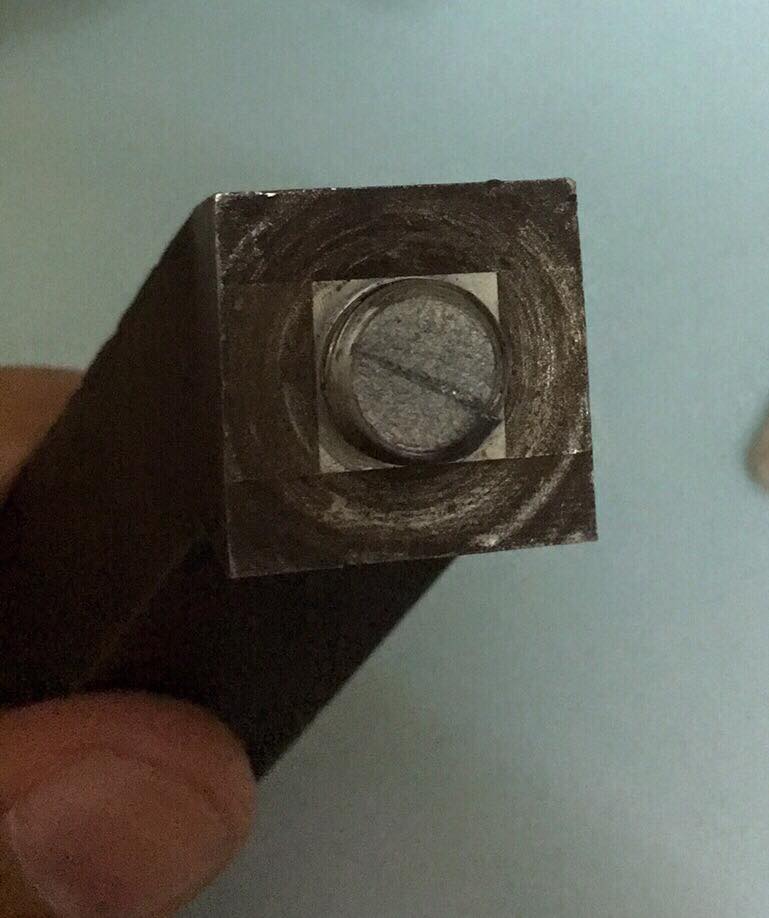 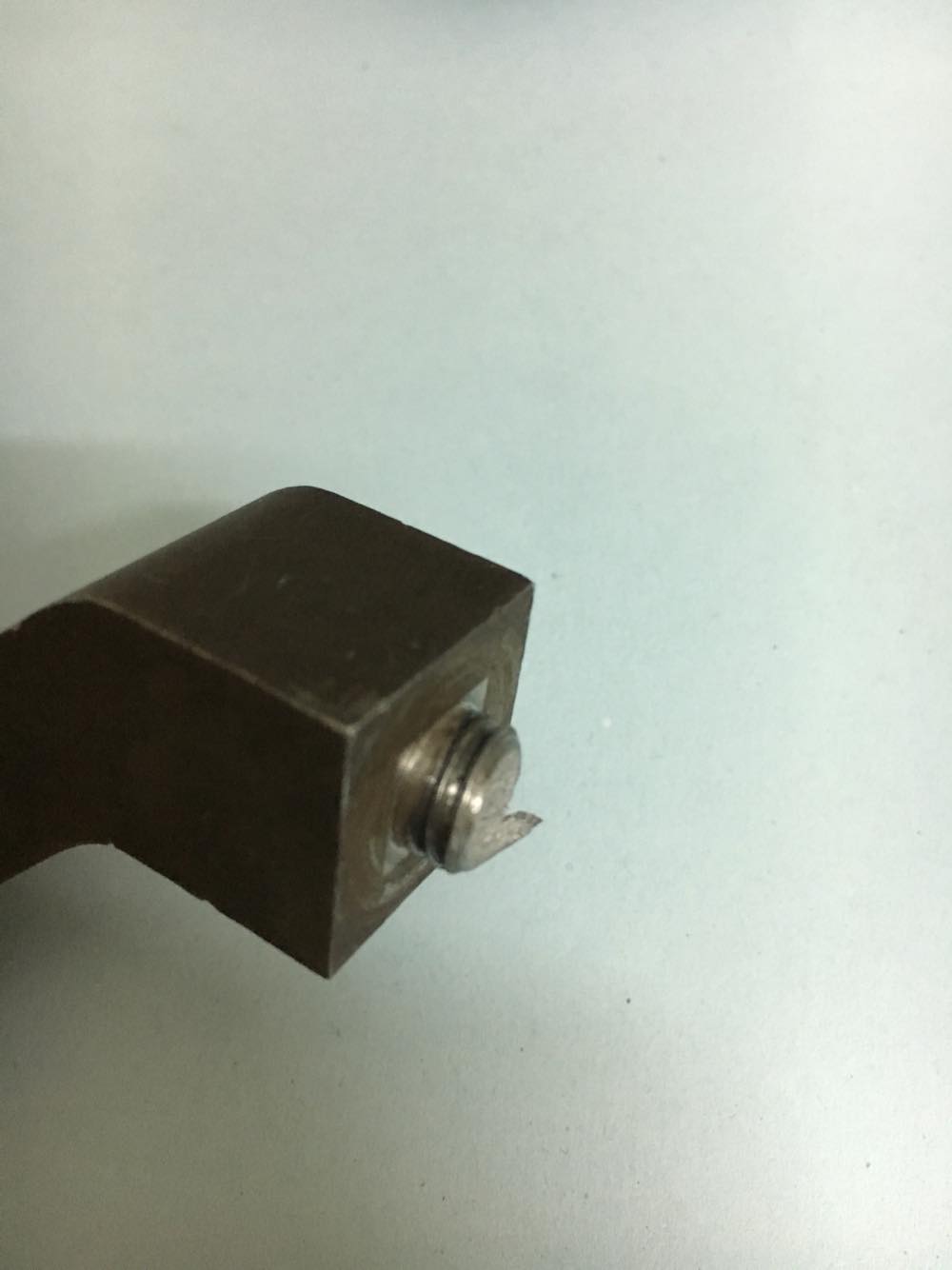 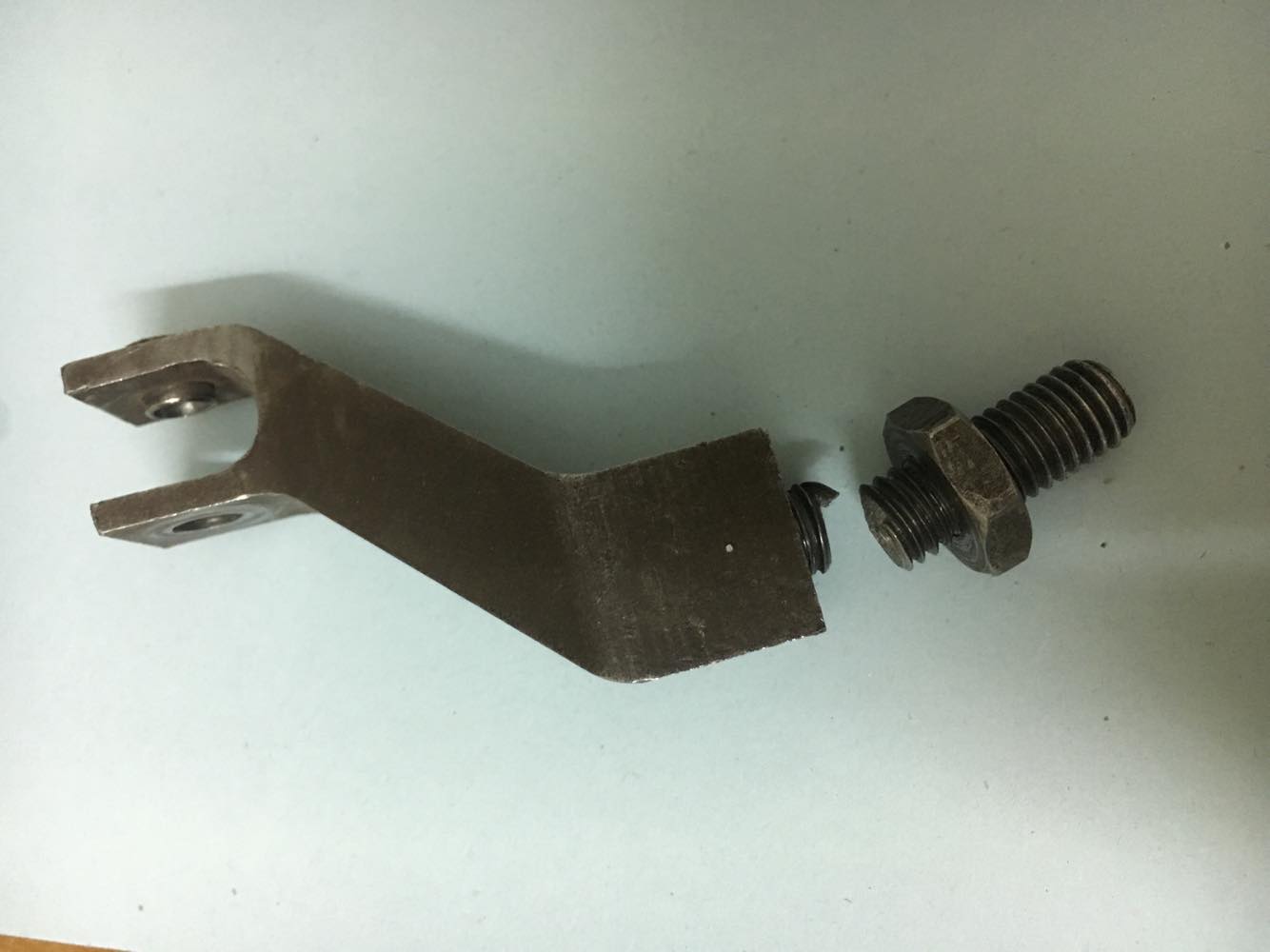 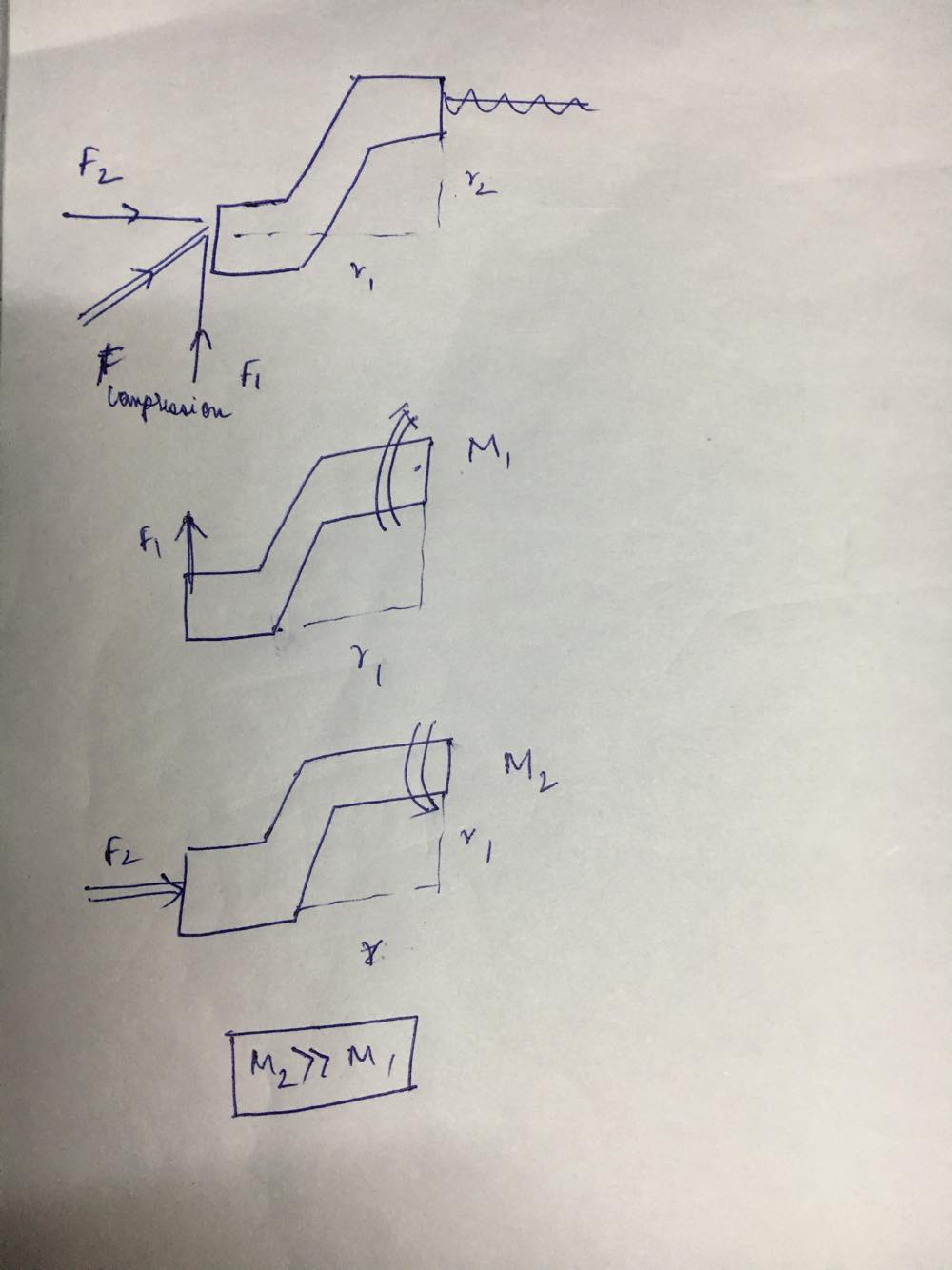 this is a classic fatigue fracture, caused by a cyclic/reversed bending load superimposed on a static tension load. The cyclic load is caused by the reversed bending; the neutral axis shows clearly as a straight line running diagonally across the center of the part. the fact that it is a straight line demonstrates that the torsion component was not the dominant load.

the initiator of the fracture was the sharp tip of the cut thread in the part and the reversed cyclic loads caused the fatigue fracture crack to develop on both sides of the bending neutral axis. Finally, note that the cross-section of the final failure caused by overload (the area defined by the shear failure zone along the diagonal line as defined above) is small compared to the unfractured cross-section of the part; this demonstrates that the loads originally imposed on the part were small compared to the tensile strength of the part itself as designed. The conclusion therefore is that this part was not designed for fatigue service; it should have had the threads pressed into it with a set of roller die rather than having them cut on a lathe or with a threading die.

I agree , reversed bending fatigue, no torsion, likely sharp thread roots, maybe a loose nut. But the surface looks granular, not smooth as typical of fatigue. That suggests very low strength steel. So, radius the thread roots and be sure the nut is properly torqued and check if the hardness meets spec.

Not the answer you're looking for? Browse other questions tagged materials failure-analysis or ask your own question.

2
How to prevent screw from loosening?

8
How do I properly compute mean time to failure?
0
What is the correct type of stainless steel for transporting argon gas?
0
How to use failure criteria in isotropic material (NASTRAN)
2
Failure due to shear stress on rod lip?
4
How to apply static failure criteria for bending stress in an angled cylindrical surface?
0
How to determine the maximum internal stress for a material under compression before brittle failure?
2
How to calculate the failure rate of a machine with probability and mean failure time?