At what point does an I-beam becomes a H-beam?

According to BS5950, a beam section can be classified as plastic, semi-compact, compact or slender. For the same section area, a H-beam can take axial compression (without buckling) better than an I-beam, and as such, uses a different strut curve in the code: 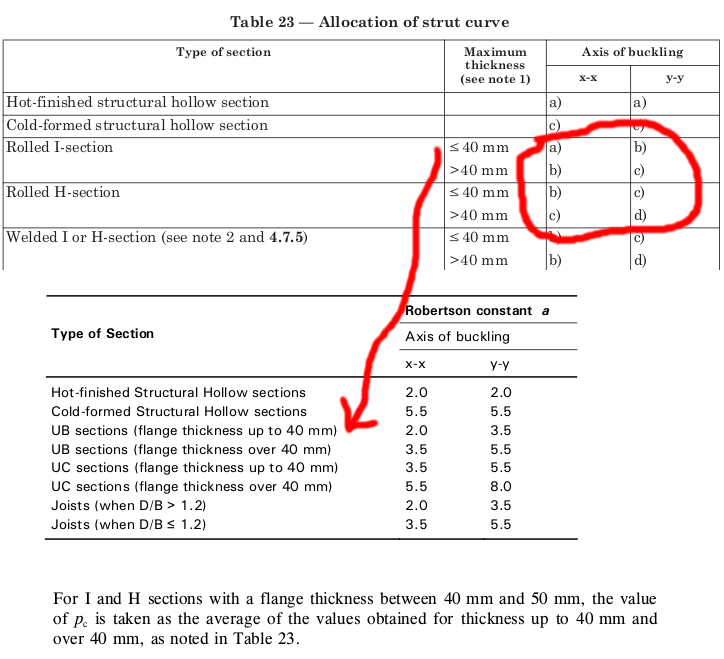 Now, I understand that a H-beam has a wider flange compared to an I-beam, but at what point, precisely, does this transition from I- to H- occurs? For example, is a 400x300 (depth x width) beam considered a H- or an I-beam?

Extracted from BS5950 guide, the following table shows H-beams (also known as universal columns, some of which with depth greater than width. This is the reason why I don't believe the differentiation is so straight forward. 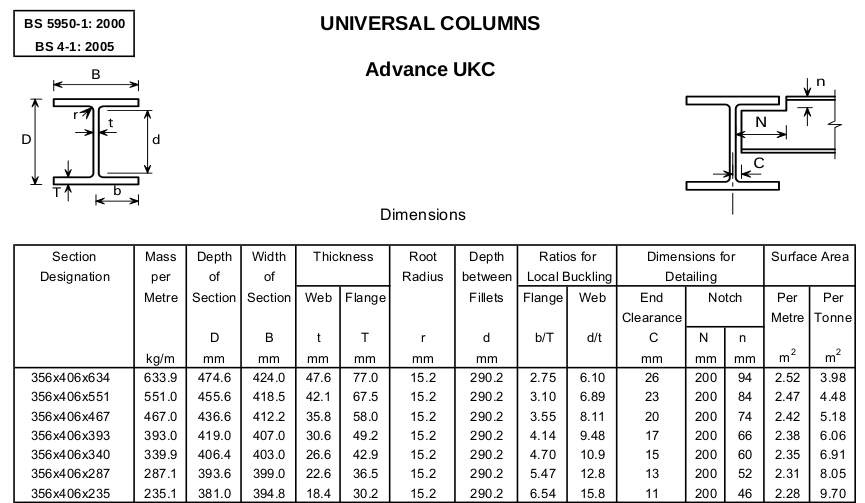 Note that at exactly a ratio of 1.2, it would be an H section not an I section.

Not the answer you're looking for? Browse other questions tagged civil-engineering steel beam or ask your own question.