How to choose reference signal in a state space model?

I am a bit confused about choosing reference signal in order to control state space models.

I have read(however without deep math explanation) that one has to scale his reference signal for to make system to be able to track input signal. Also there is a function which gives a scaling coefficient Nbar, so I have to multiply my reference signal by it:

In my particular case there is the model of a pendulum on a one dimensional cart with arbitrary chosen poles. My state variables are ${\vec{\textbf{x}}} = [x\ \dot{x}\ \theta\ \dot{\theta}]^{T}$.

Below is matlab code: 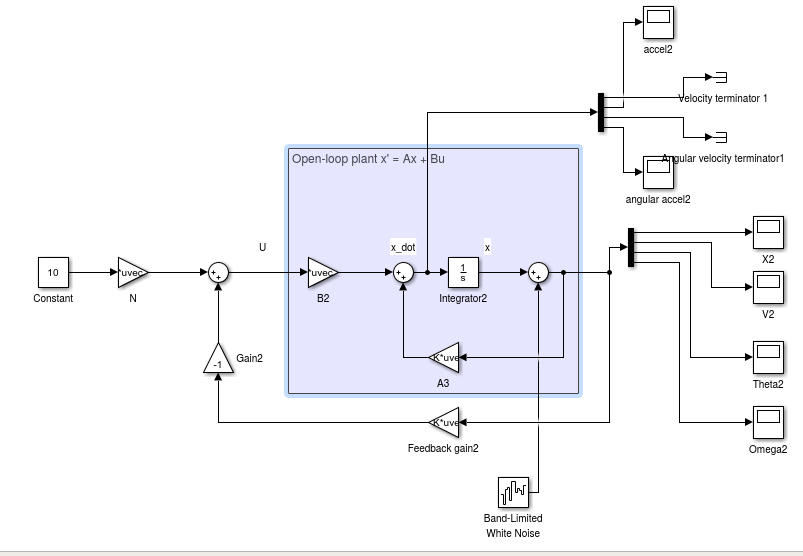 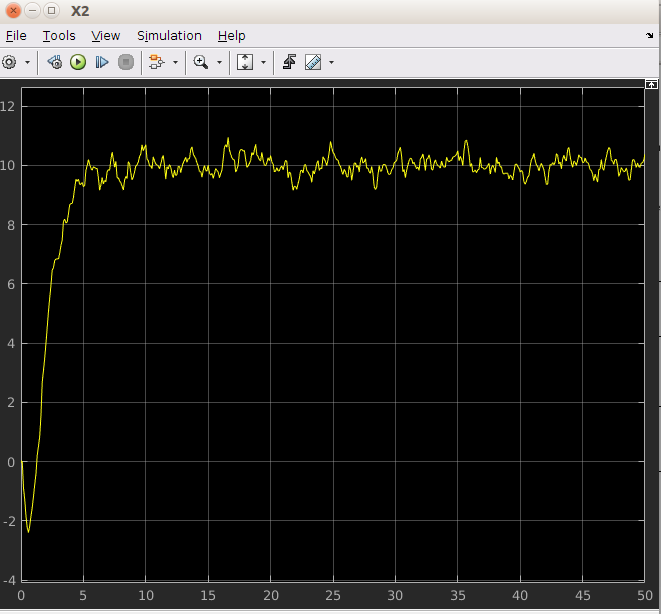 Everything works like a charm. However I totally miss the intuition behind that.

Imagine standard PID control, in this case if I would like to control position I would set the error to ´current_position - desired_position´ and apply standard PID formula to that error. From the above it is intuitively clear why position is controlled and if I want to control, for example, velocity I will just set error to velocity divergence.

However in a state space I have some coefficient which arises after calculating dot product between my state and gain matrix. And for some reason after subtracting it from a scaled version of u I get controlled position. Why is a big secret for me. And how would one control any other state variable in this case, like velocity for example?

with $x\in\mathbb{R}^{n_x}$, $u\in\mathbb{R}^{n_u}$, $y\in\mathbb{R}^{n_y}$ and which is stabilizable and detectable, however I will assume that the full state is known so no need for constructing an actual observer. The goal is to find a control law for $u$ such that as time goes to infinity the steady state of the output, $y_{ss}$, is equal to a known constant reference, denoted by $r$.

But this should be solvable for every $r$. So factoring out $r$ then this can be rewritten as

which can be solved with

So this gain $N$ will change by choosing a different $K$. However it can be noted that if you design a $K$ and corresponding $N$ based on a state space model whose dynamics not exactly matches the system you are using the control law on, due to some error during the identification of this system, then the steady state error might not go to zero as time goes to infinity. A solution for this might be to extend the state space by the integral of the error $y-r$, such as the LQI controller.

Not the answer you're looking for? Browse other questions tagged control-engineering control-theory matlab or ask your own question.

6
Feedback control of two-link planar manipulator
3
System model for motor controlled inverted pendulum with rotating motor body (used in camera stabilizer application)
1
PID position control when setpoint does not require continuous force
1
How do I represent equations of motion of a dynamic system in State Space?
2
How does a closed loop control system actually work?
1
How to reduce oscillations (rapid changes of control signal) when controlling a real system, which occur due to noise in measurement from sensors?
3
Differential Equation for: Locking a laser's frequency with a PI controller