Most of resources I've been reading don't explain the scientific reason for the existence of shear force. Most resources just teaches how to solve problems and about properties. Nothing goes deep (not even a little bit deep, sorry if I'm being unfair, for me it was just drawing diagrams and solving them).

This is from Wikipedia, https://en.wikipedia.org/wiki/Shear_force :

"Shearing forces are unaligned forces pushing one part of a body in one direction, and another part of the body in the opposite direction. When the forces are aligned into each other, they are called compression forces."

In engineering terms, it is the force that forces the body to be sliced and to be split with regards to the direction of the force. It is like running a boiled potato into your hands, the skin of that potato will be removed. Same goes with the materials. All materials are assumed to have infinite layers which can be removed like the potato skin when a force parallel to that layer is applied.

See images below for the failure caused by shear. 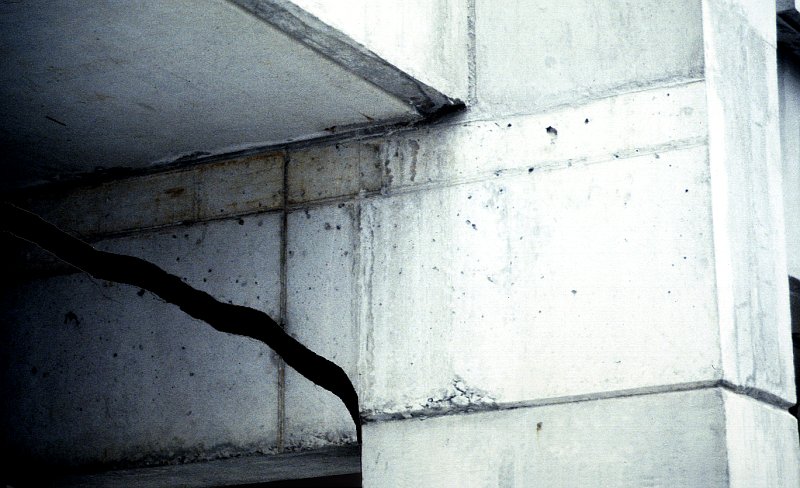 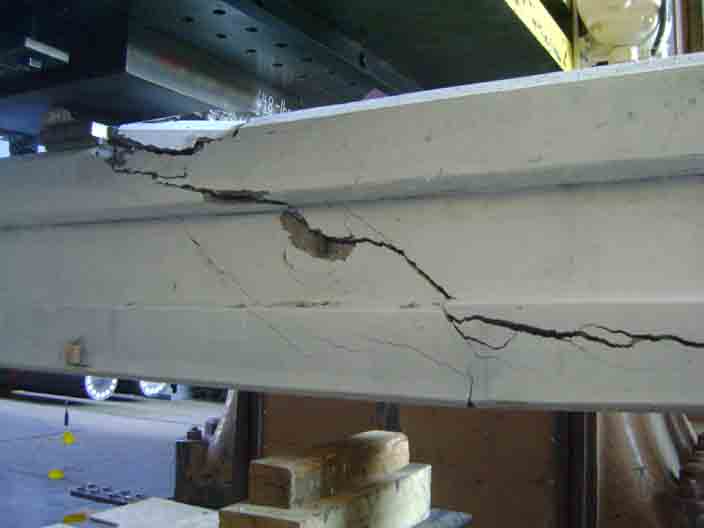 As an answer to OP's comment, take a look at the pictures:

Assume that a block is loaded by two forces acting in the opposite directions, the red layer will be the plane that will carry the shear force. 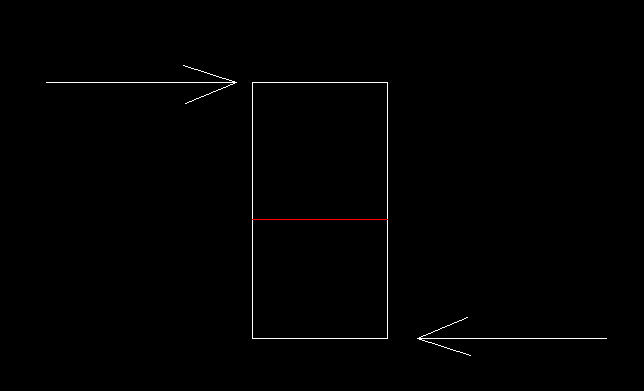 What we don't see is that the block is composed of infinite number of differential planes, see picture below, that also counteracts the applied force.

As we stay by the rule of statics, the force will then be distributed over the other layers giving the same amount of force for each layer. See picture below.

Therefore, shear force can make the any of the differential plain fail.

Not the answer you're looking for? Browse other questions tagged structural-engineering civil-engineering strength or ask your own question.