Why is the wheel lug count on vehicles increasing over time?

There seems to be a very strong trend of the number of wheel lugs on cars and trucks increasing over time. For instance, many small cars in the 80s used 4 lugs, but have since switched to 5 (e.g., Honda Civic, Volkswagen Golf).

More stark examples can be seen in trucks. Consider the M35 series of trucks used by the US Army. The standard model weighs nearly 13,000 lbs empty, and is capable of carrying a load of around 5000 lbs. Its wheels use 6 lugs. (See top photo) 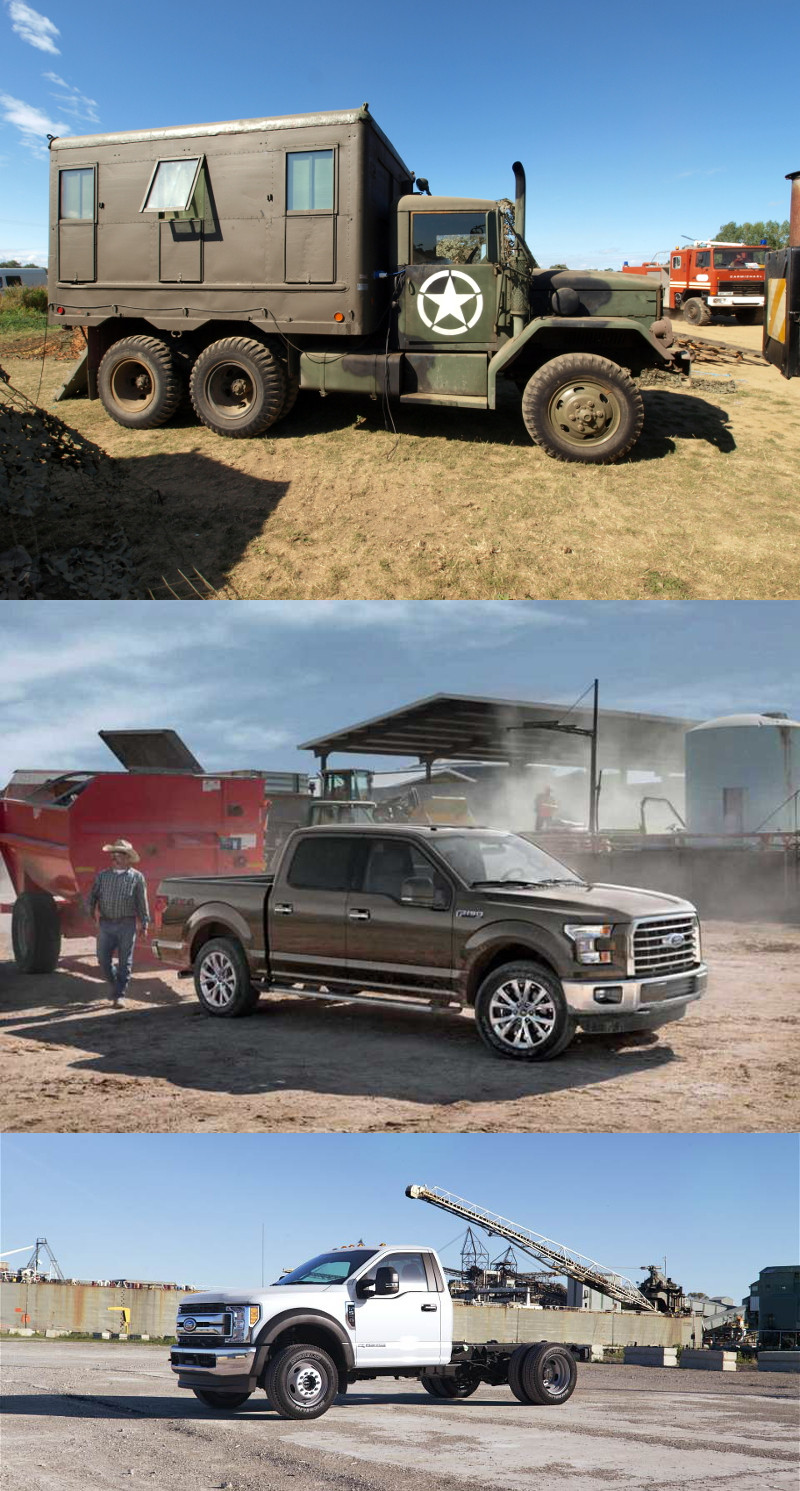 So why the lug inflation? This answer states "To some extent, the number of bolt studs depends on the anticipated torque on the wheel." While it's true that engine output and braking power have increased over the years, have they really increased enough to merit a 66% increase in the number of lugs in this example?

As the diameter and width have increased so has the number of fixing points. Also, as many manufacturers use the same wheels across models then having the same fixings reduces component numbers...

Also, the type of wheel and its material have changed, older wheels tended to be thicker and could therefore use fewer studs.

Not the answer you're looking for? Browse other questions tagged automotive-engineering or ask your own question.

2
Why the word "mileage" is used for vehicles, instead of efficiency?
2
How to calculate the steering ratios on multiple axle vehicles?
20
Why do cars turn by turning the front wheel?
12
What causes the sound coming from electrical vehicles?
1
Find the load applied to each wheel by the anti-roll bar
1
Are front wheel drive vehicles inherently flawed?
3
Does the Rim of a wheel handle all the compressive force?
5
Is it true that four-wheel drive is less efficient and if so, why?
7
When a car with an open differential turns, why does the inner wheel slow down and the outer wheel speed up?