I'm trying to model the planar dynamics of a mass travelling about an epitrochoidal path due to being rigidly attached to a planet gear that rotates about a sun gear. Assume the gears to be circles that rotate about each other with no slip for reasons of simplicity.

Both the sun and the planet can rotate. The input to the system is a torque on the planet carrier, pushing the planet parallel to its path about the sun. The output is the torque of the sun.

As i have very little experience with modelling dynamics, i don't know where to start. I was thinking that separating the problem into a fixed and inertial frame may be best, but i'm not sure.

How should i go about showing the output torque as a function of the input torque and the system constants (e.g. planet mass, sun diametre, etc.)?

I drew a quick diagram of the system as a simple model with circles for reference.

EDIT: To clarify, i've already solved the kinematics of the problem and have equations governing position, velocity, and acceleration for the mass according to the rotation, rotational velocity, and rotational velocity acceleration of the planet and Sun. What I want to find out is the dynamics. Specifically how torque on the planet carrier will affect torque on the sun. 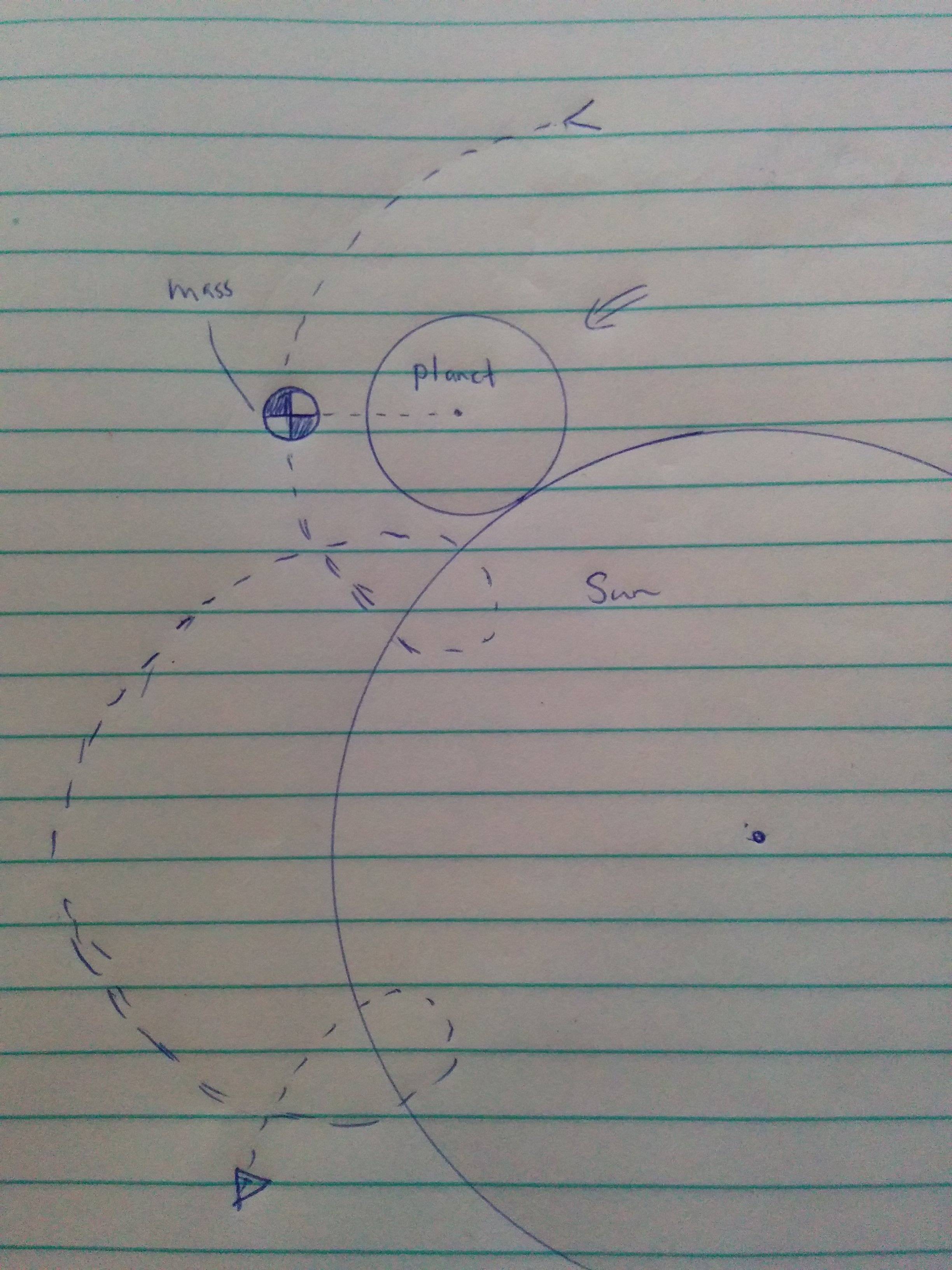 This may be what you are looking for - graph and source below : 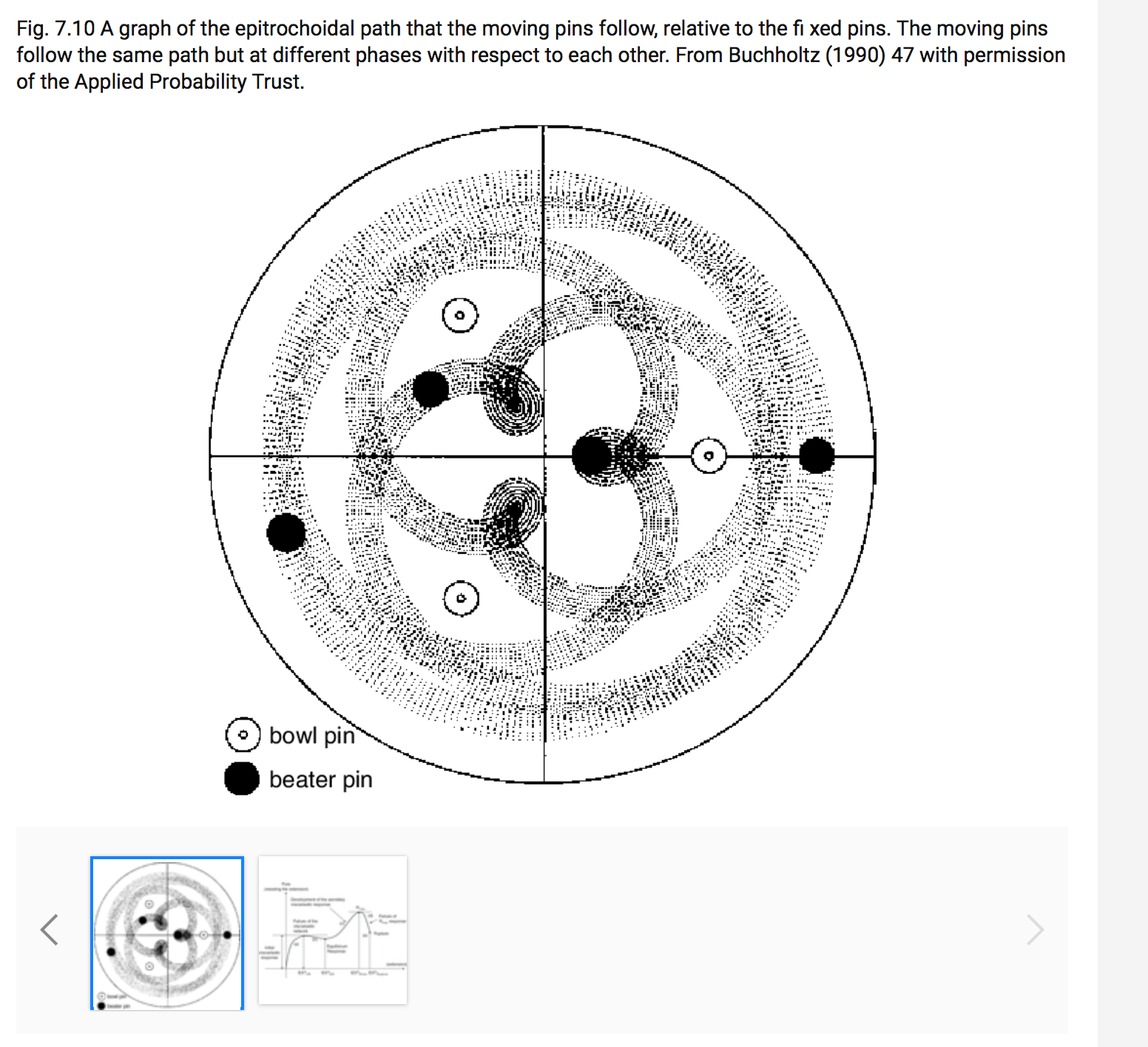 Edit : the following have some examples of the equations necessary

Not the answer you're looking for? Browse other questions tagged mechanical-engineering gears dynamics or ask your own question.

5
Determine the sign of torques for a planetary gear system
2
Calculating the amount of teeth on ring gear in planetary gear system
3
How to simulate the Natural Frequencies of a Planetary Gearbox?
1
How to model a planetary gear system with transformation matrices?
2
Considerations for planet carrier design
1
How do I represent equations of motion of a dynamic system in State Space?
1
How does gear reduction affect a stepper motor's holding torque?
1
How to design a coaxial 1:2 gear without reversing direction?
3
Gear Ratio of a Stepped Planetary Gearset
0
Calculating the output torque of a two-input epicyclic gear system