I am trying to translate the name of a special kind of beam from a set of Russian-language drawings.

A beam that lies freely on two supports and covers one span.

Second - my beam. This one is different from the previous that it lies on multiple supports and covers many spans.

Important note: both of the beams are not continuous; i.e., they are parts of one long beam.

The question is, what would I call the second beam? 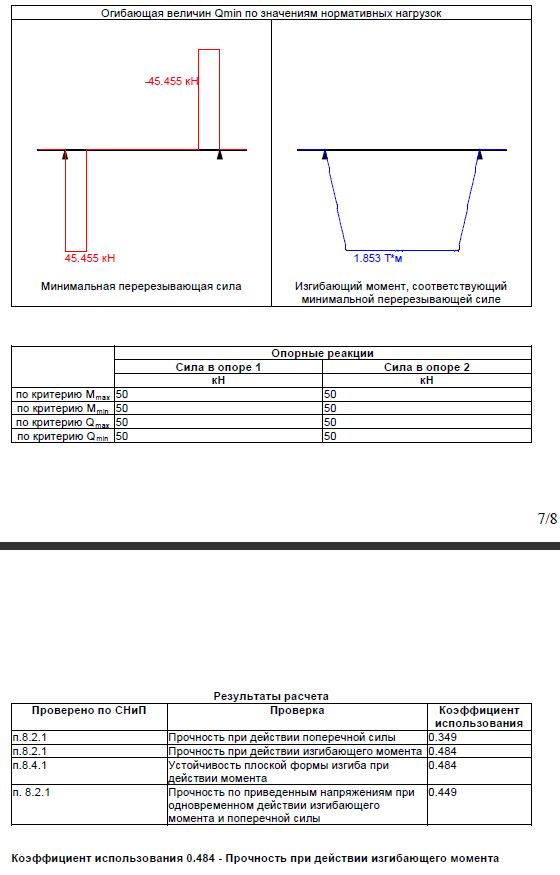 Basically, any beam which rests only on two hinged supports (allowing rotations) is considered simply supported. Beams which rest on more than two supports are considered continuous (so long as all the spans are covered by the same beam): 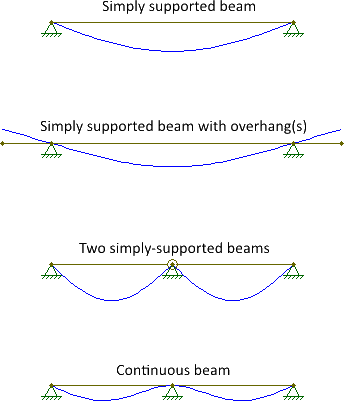 Not the answer you're looking for? Browse other questions tagged structures beam terminology building-design or ask your own question.

0
What type of exhaust is vented from the rooftop of this apartment?
1
Two storey brick building without using wood or steel
3
What is the effective depth of a beam with two layers of tension reinforcement?
3
What exactly is the thin wall assumption in regards to beam cross sections?
1
steel beam type and size for a clothesline
1
What is the name of this kind of through-hole fastener?
1
How to check if bending moment diagram is correctly drawn
1
How to design an enclosure around the load cell (Beam type)?