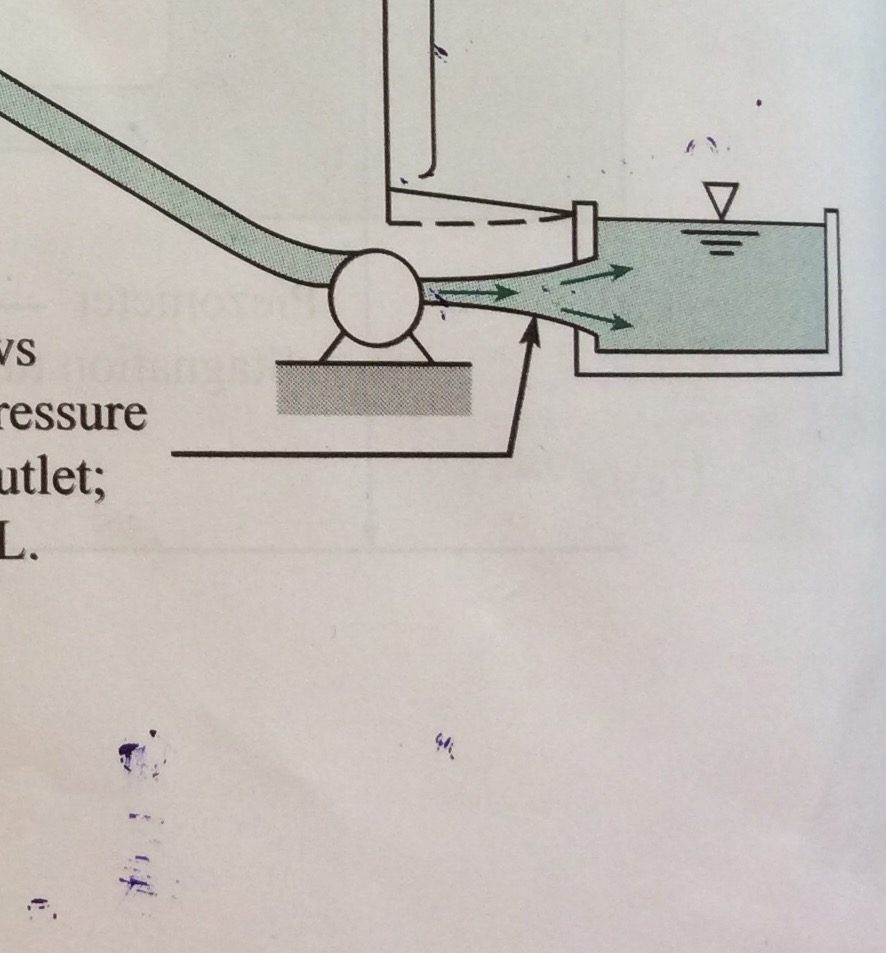 i.e the cross sectional area of the pipe at the turbine outlet is increasing gradually m, causing gradual expansion..

How does this thing cause the power generated by the turbine to increase ?

Now, the water cannot flow outside if its pressure remains below atmospheric pressure. So in order to increase the pressure the diameter is increased slowly. In this case also Bernoulli's principle is utilised. The increase in diameter of the outlet pipe is kept gradual to avoid losses (eg: Eddy formation due to sudden expansion). Such pipes with gradually increasing diameters used in reaction turbines are called Draft Tubes.

Not the answer you're looking for? Browse other questions tagged mechanical-engineering fluid-mechanics turbines turbomachinery or ask your own question.

4
Perfectly aerodynamic kitchen range hood
4
Why does my model of a wind turbine show high RPM with low power output?
4
Should I expect fluid velocity within a pipe to increase beyond the inlet velocity?
0
How to calculate airflow in m3/min on a gas turbine outlet?
0
What does the author mean? Turbomachinery - Reaction
0
In a shell and tube heat exchanger, does reducing flowrate affect the outlet temperatures?