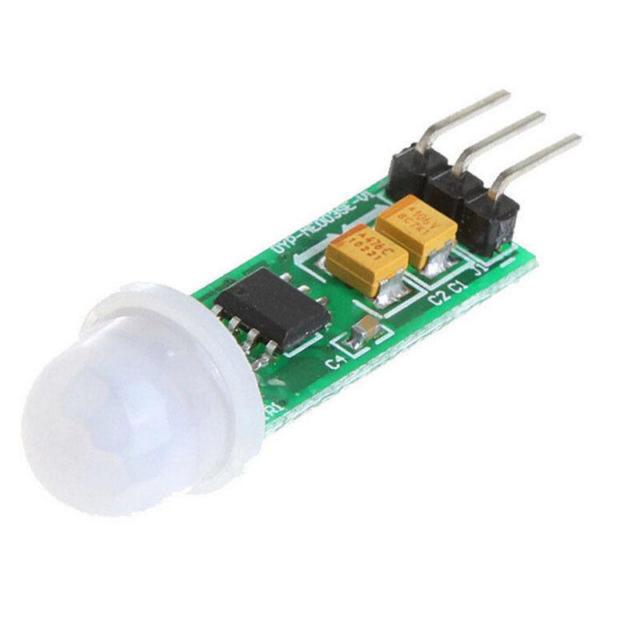 I want to do this wirelessly and solderlessly with a budget of roughly $10 per sensor. So, for example, I could hook up a breadboard circuit that receives the sensor signal and sends it to a Wifi network.

Is there a simple circuit component or IC that can convert the analog sensor signal to a wireless signal then transmit that signal to the network via wifi without, say, hooking up an entire microprocessor (e.g., Raspberry Pi) to each sensor? A Raspberry Pi for each sensor would blow my budget.

I'm looking to install a simple component part in, say, a solderless breadboard circuit at the sensor level. Then read all the signals off the network at the control station using a Raspberry Pi or laptop.

What kind of components and configuration would anyone here recommend?

Apparently, a USB wireless adapter or a network adapter might be the component I'm looking for. But would it be possible to build up a separate breadboard circuit for each sensor and pipe all the signals to the wifi network? If so, how? I want to keep my budget to about $10 per sensor. 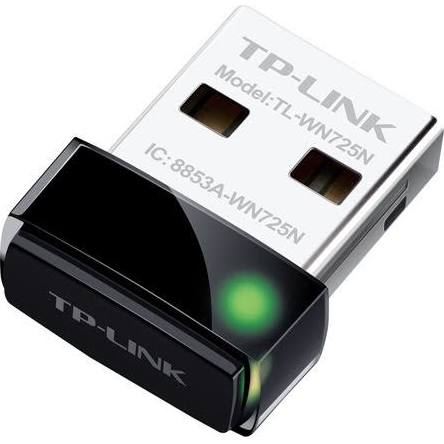 I found this article which reflects what I'm trying to do with the sensor. But it says nothing about a wireless (analog-to-digital) conversion. 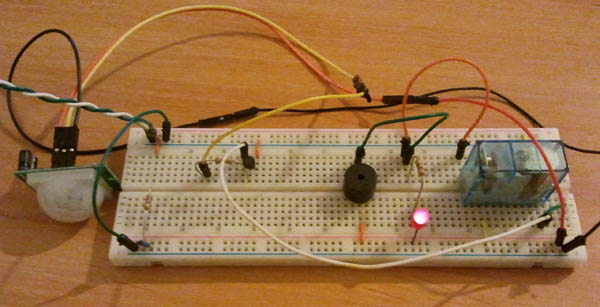 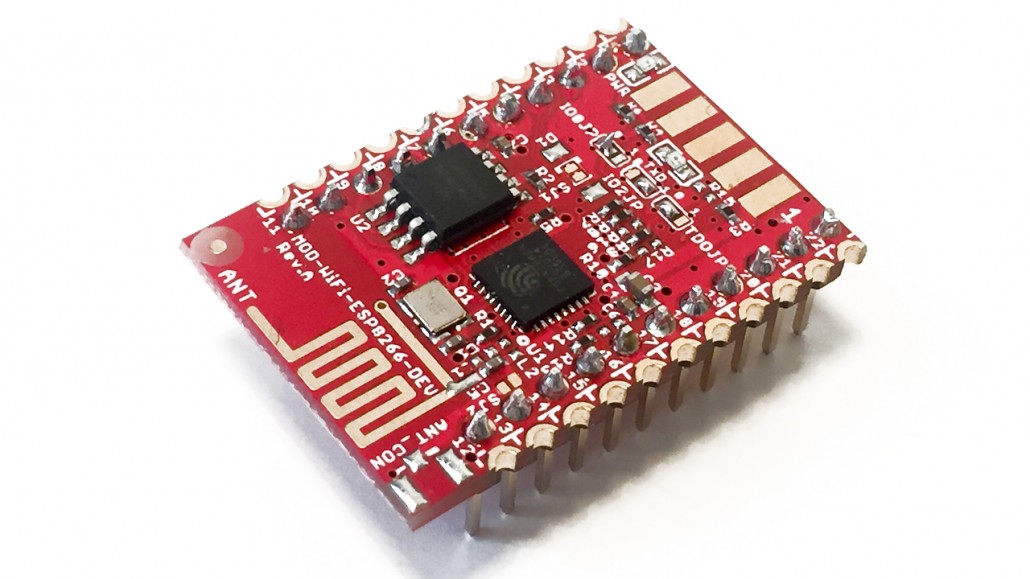 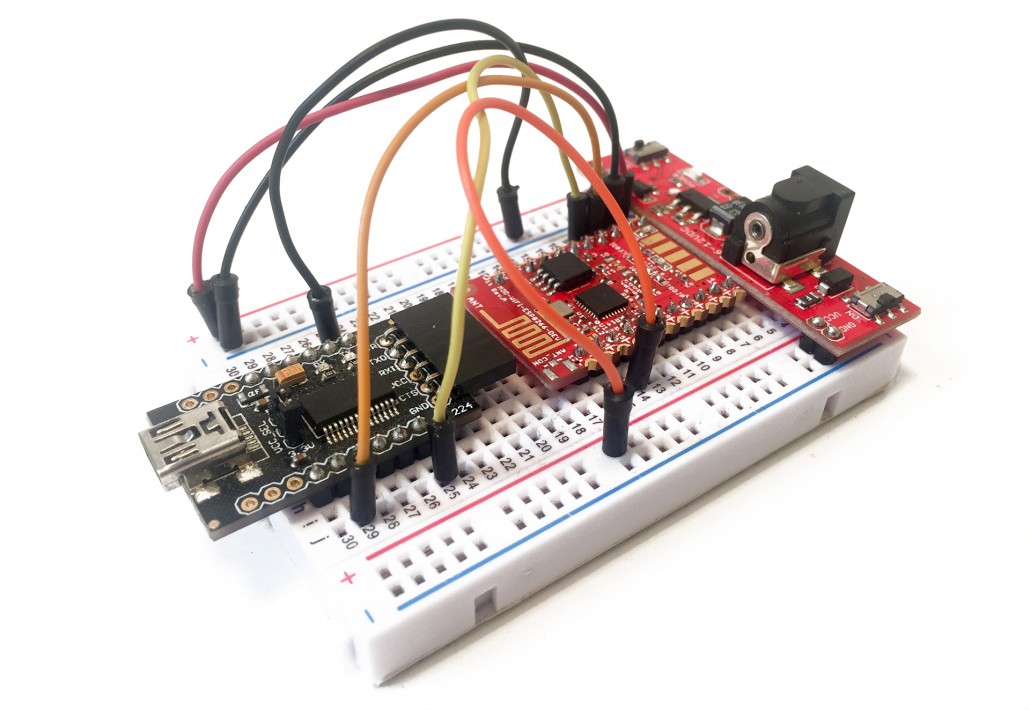 I would keep the sensors passive as transponders to a house wide rfid radar scanner. Changes in the sensor would change the code on the rfid of the sensor, thus reflecting back a different transponder code to the central scanner. See Intelligent RFID transponder takes over monitoring function

An example would be a temperature sensor where the rfid code would vary linearly with the temperature. The central rfid scanner would then pick up the new sensor data from its next scan. No wires, no sensor power requirement, done deal except for maybe cost.

I think you won't get this done without some kind of processor and customized firmware to convert the sensor signal to a digital signal for WiFi transmisson. The dongle is a good idea, but it provides only the transmission, not the convertion.

For more accurate advices, you should provide more details on the targeted sensors and the network you want to create.

The cheapest option for you to consider would be to use Esp8266 modules. They technically cost 1 USD. You can import a bulk (lot) order from aliexpress to make it cheaper. For you command centre you can use a NodeMCU (Esp8266 V12E) costing about 10-12 USD (800 INR).

Program the NodeMCU as a server and the smaller Esp8266s as clients. It is pretty simple and you can choose from many libraries on 'github'. Their GPIOs receive inputs from each sensor and transmit the data over Wi-Fi as there are all connected to a network hosted by your router/modem to your command centre.

The controllers need a 3V input which is not common, so you need to use level controllers (costs ~2 dollars) step down standard voltages. Once you have received all the data on your server you can process it as desired and program it to give necessary feedback to your sensors.

Not the answer you're looking for? Browse other questions tagged electrical-engineering sensors embedded-systems wifi iot or ask your own question.

10
Is it possible to "boost" a WiFi signal using an aluminum soda can?
2
Why is WiFi increasing frequency?
2
MQ3 Alcohol sensor
4
Is there an industry consensus standard for storing sensor data?