What is proper name of shaped shaft ends for ensuring their mutual position?

Maybe this is topic for English board, but it's terminus technicus

I'm seeking a name for the shape which secures two parts in a defined mutual position. The literal translation from my language is "lock".

For example: I want to make two shafts concentric, so I make ??? on their ends. On the first shaft, I reduce its outer diameter from 100 mm to 80 mm for last 10 mm of its length. On the second shaft, I made the negative shape. So these parts fit in. 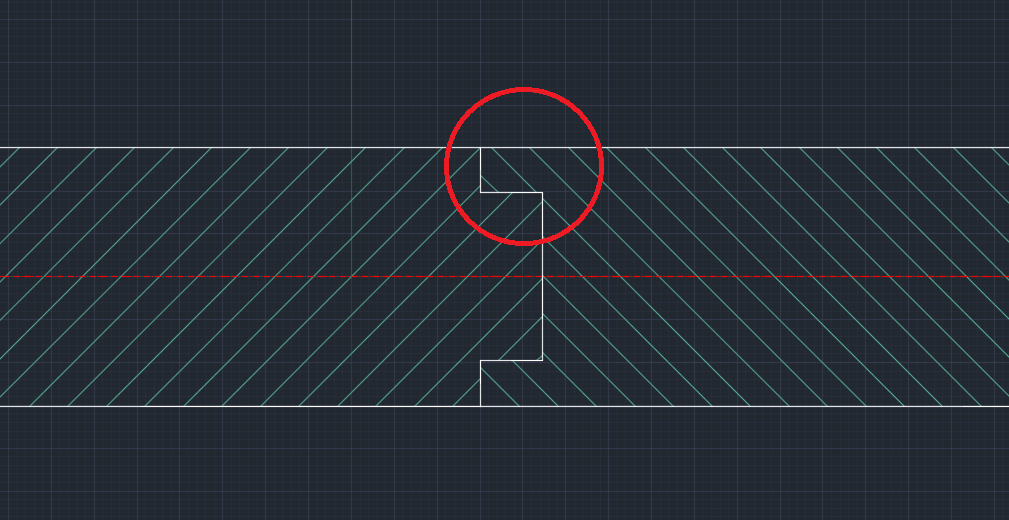 What word can replace ???

One specific form of such shapings is a "taper" - such as the well known Morse tapers.

I don't know of a term for the general feature you're looking for, but tapers are adopted for many instances of it, probably because of their self-aligning nature. Consider the consequence of a machining error in the ID or OD of your diagram above - it will result in either imprecise alignment or no fit at all.

A similar error on a taper would translate to perfect centring with a slight displacement in the axial direction.

Morse tapers for example not only provide centring but can also provide drive force. Morse tapers are self-locking due to their shallow angle, combined with material properties such as friction and elasticity.

There are other tapers which are self-releasing (I believe the R8 tapers used in industrial tooling would come into this category) - they require some other means to hold the parts together - often a collet closer.

Indeed, many systems of collets use tapers to guarantee high accuracy in centring (low runout).

Fitting a backplate to a lathe chuck is precisely this operation without a taper, and I see this instruction page uses the term "spigot" for the male part, but the female part (in the rear of the chuck) is simply called a "recess".

I can't think of a good name for the "complete concept" here (and this doesn't seem to be a complete drawing of the structure anyway).

There are several names for parts of this type of joint, for example boss, bush, fixture, flange, lug, pad, shoulder, etc. This http://homepages.cae.wisc.edu/~me349/resources/engineering_terms.pdf might help you choose the best term.

I'm not sure if this is the term you're really trying to describe, but my first thought was a spline.

I have a couple issues suggesting that though, mainly:

If the shafts rotate and it's the parallel edges that mate, coupling might be a better term.

If they are not rotating this answer should be disregarded and you can sort through the terms in the other answer.

I've always known this to be classed as a 'locating pin' or simply 'location' or even 'mating'. It also depends on the type of fit you are trying to achieve, whether it is an interferance, clearance or transition fit.

What you seem to be describing is commonly called a keyway (and the male portion is called the key).

On rotating shafts with significant torque transmission you can use a spline. A keyway isn't always like your illustration, but it is common in tooling/machining to ensure alignment.

7
What is the name of this mechanism for raising and lowering the impression cylinder of a printing press?
0
What is the proper screwdriver for a M2 counter-sunk hex screw?
1
What is your best recommendation to optimize the torque/speed relationship of a motor?
3
What is this V-shaped strut on the landing gear for?
8
What is the name of this particular mechanical linear position switch made of perforated spring strip?
1
What joint can I use for two thin parallel shafts to transmit both rotational and and linear power (in the axis of the shaft)?