How can multiple rotational joints be locked with one mechanism?

Recently I used a "3D positioner" made by PMK Mess. It is pretty awesome -- basically you move it to any position, turn the locking knob, and it stays rock solid. 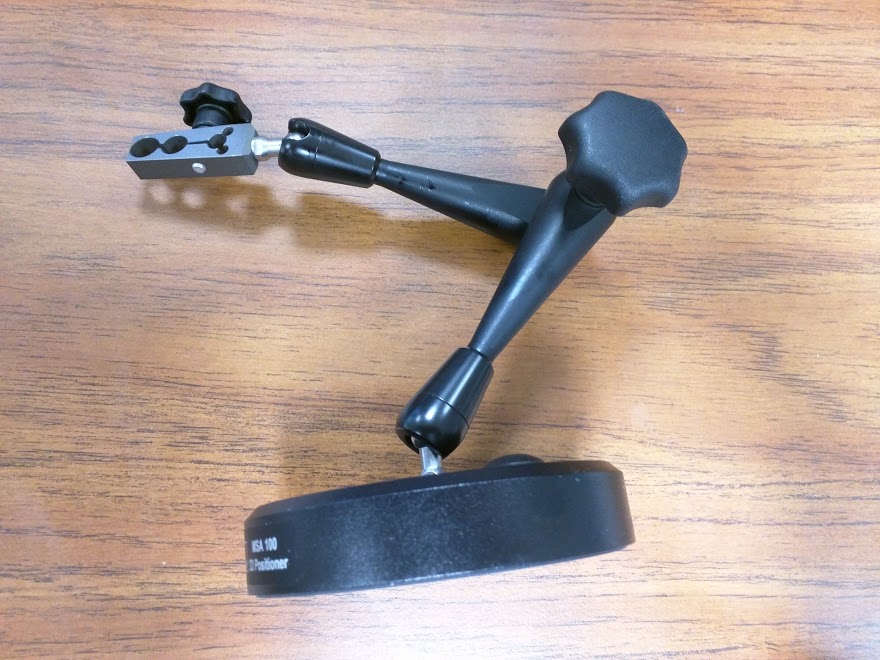 I want to know how it works. I would like to be able to answer the following questions.

It consists of 2 ball joints and 1 DOF rotational joint. Pictures of each joint are shown below. I would take it apart, but it's not mine.

Pictures of the joints 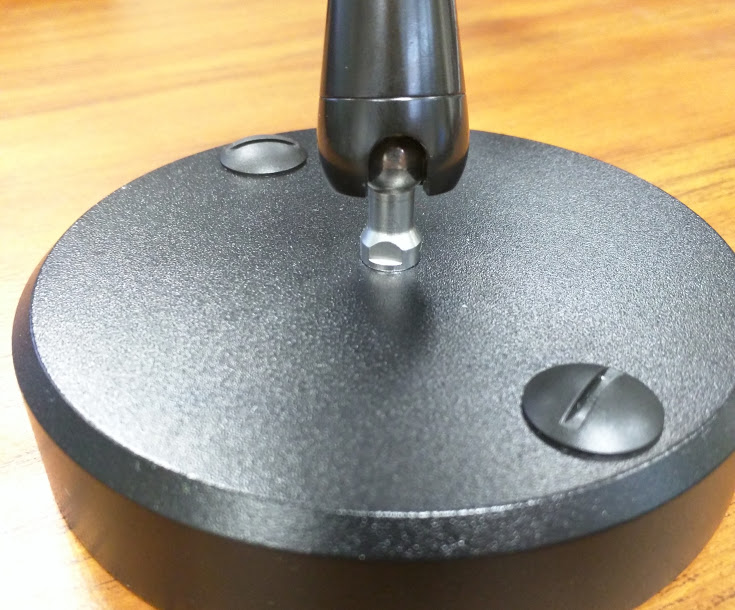 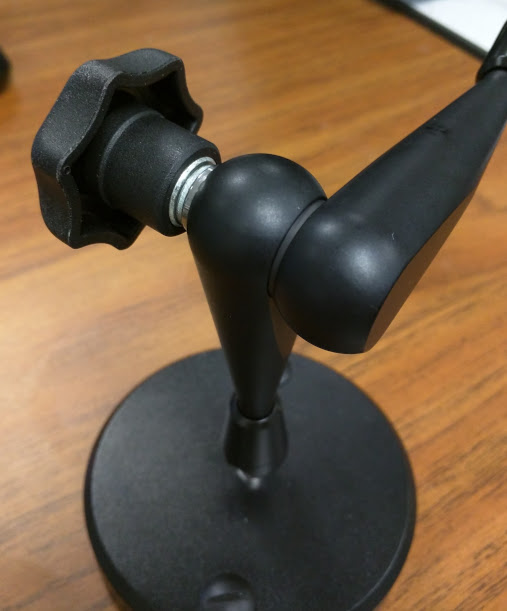 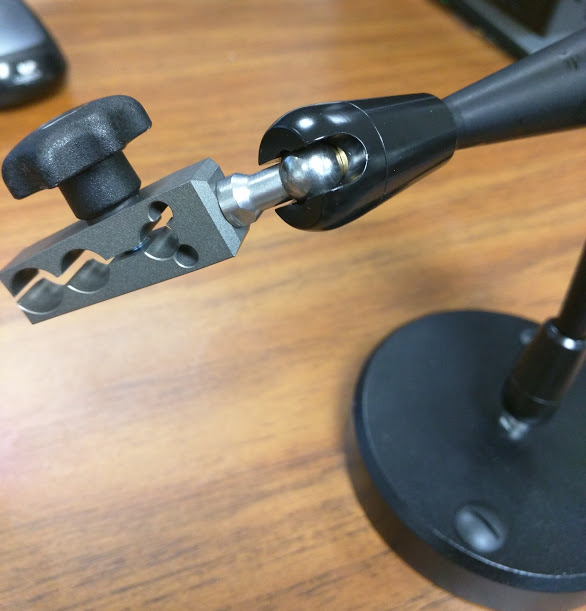 They could be locked by friction with part of the socket (circled) pressed against the ball. That force could be applied via a push rod by a cam on the knob's shaft. 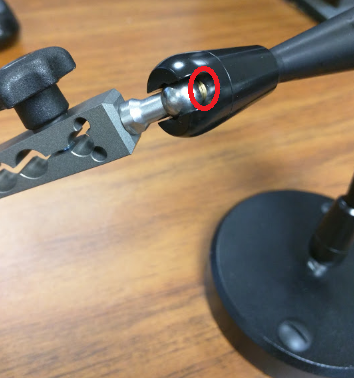 The force might also be applied by a toggle mechanism, which is two linkages that snap into a straight line, producing a very high axial force from a relatively small lateral force.

The same force that locks the ball joints could also lock (by friction) the each arm onto the knob's shaft simply because that's where the reaction force to it is.

Not the answer you're looking for? Browse other questions tagged mechanical-engineering design or ask your own question.

4
How does the central lock mechanism in articulated arm (magic arm) works?

5
How to transfer rotational energy into lateral energy only when rotating one way?
1
Hang heavy picture with multiple hooks
3
Should one use multiple elements through the thickness with multiple materials?
0
Cad file for turnstile mechanism/ one-way clutch/ one-way rotation?
2
How do Test Indicator Flexible Holders hold rigidly when tightened?
6
How is mechanism used in modern projector different from intermittent mechanism used in conventional one?
0
Can Sheet Metal Be Formed With Bends At Weld Joints?
5
Mechanical mechanism that regulates gear's rotational velocity