Extract information about zeros of system from step response 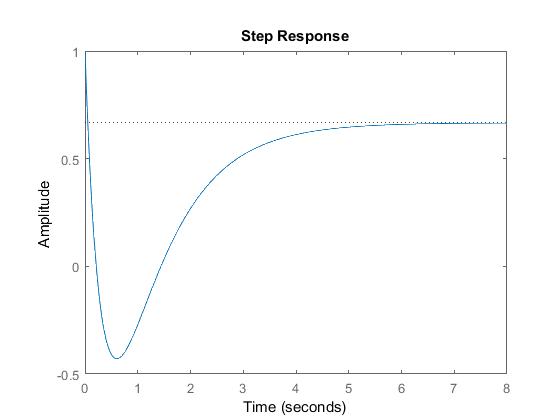 Here is my approach to identifying this system.

Typically, when systems start off in the "wrong" direction, we can infer the presence of a right-half-plane (or "nonminimum phase") zero. The location of the zero determines the degree of "undershoot". I started off by guessing the zero was at +1.

Next, I estimated the location of the poles. The dominant time constant appears to be about a second. Playing around with the transfer function in MATLAB suggested that a better estimate would be s = -1.5.

The nonzero initial condition suggested to me that there might be another zero. To keep the transfer function proper, I increased the order of the pole to 2. 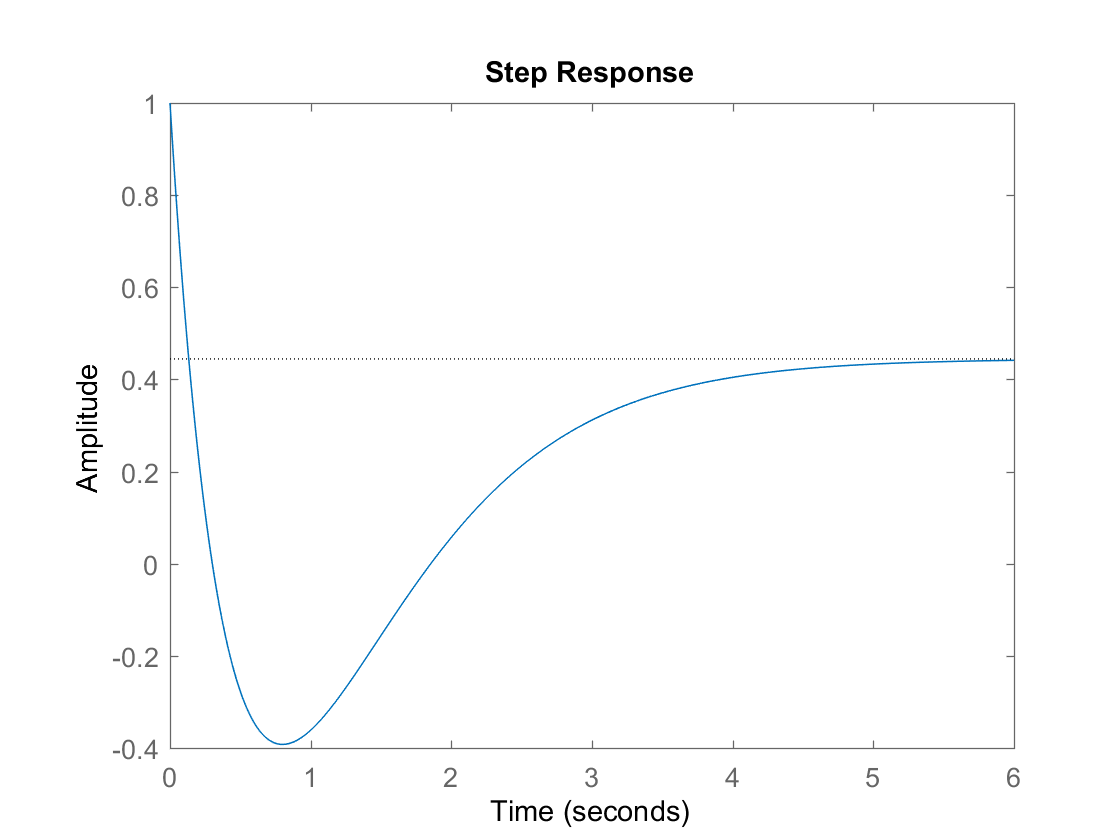