I have a question about intravenous flow rate controllers, which are controlled using microprocessors. For example: 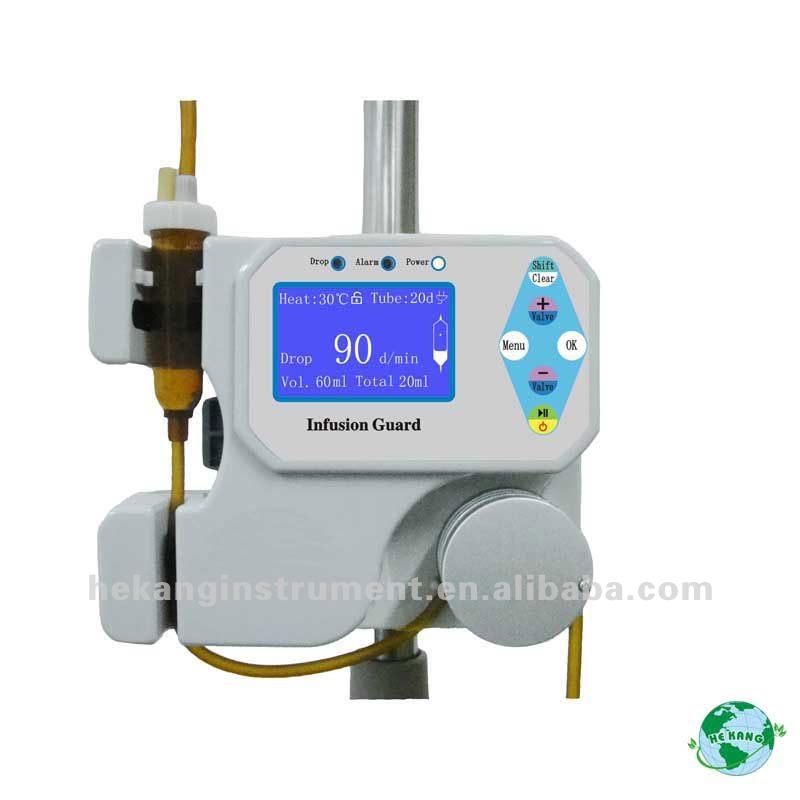 I've been trying to use a pinching mechanism like in the picture below. I'm using that kind of mechanism because it is easier to insert and remove the tube from the device when required. But, the mechanism still doesn't give the precise output that is specified, also it is unstable. 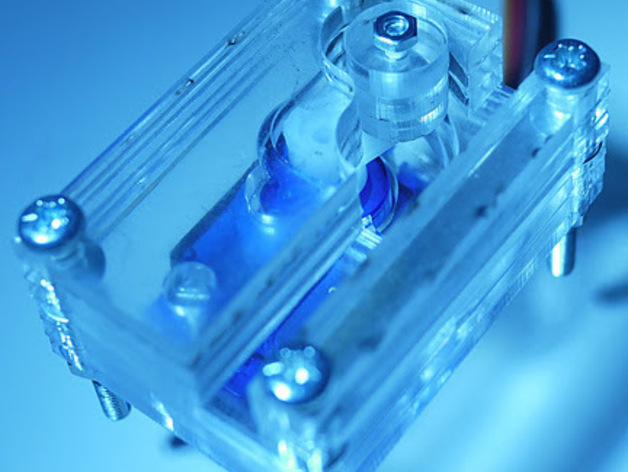 So, how can the flow rate be controlled just by using motors such as a servo motor or a motor DC and microprocessor?

8
CE Marking on low budgets: conforming to EMI / EMC requirements in ELV and mains circuits
5
How to select a low flow rate diesel flow meter
5
What does 'Open Flow' mean for a pump flow rate?
1
Motor Controller Design Considerations
0
how can I improve my chain-drive lifting system?
0
Master/Slave Gear Mechanism for Navball
0
Replicate stepper motor with gasoline engine
0
Meaning of flow rate in water pump
0
how can I control 2 stepper motors with RS-232?