In the notes , i noticed that the shear stress on the top plane and the front plane will 'meet together' at the edge . I dont understand it why the direction is like that .

Is it possible for both the shear stress to become like this (opposite direction ) ? 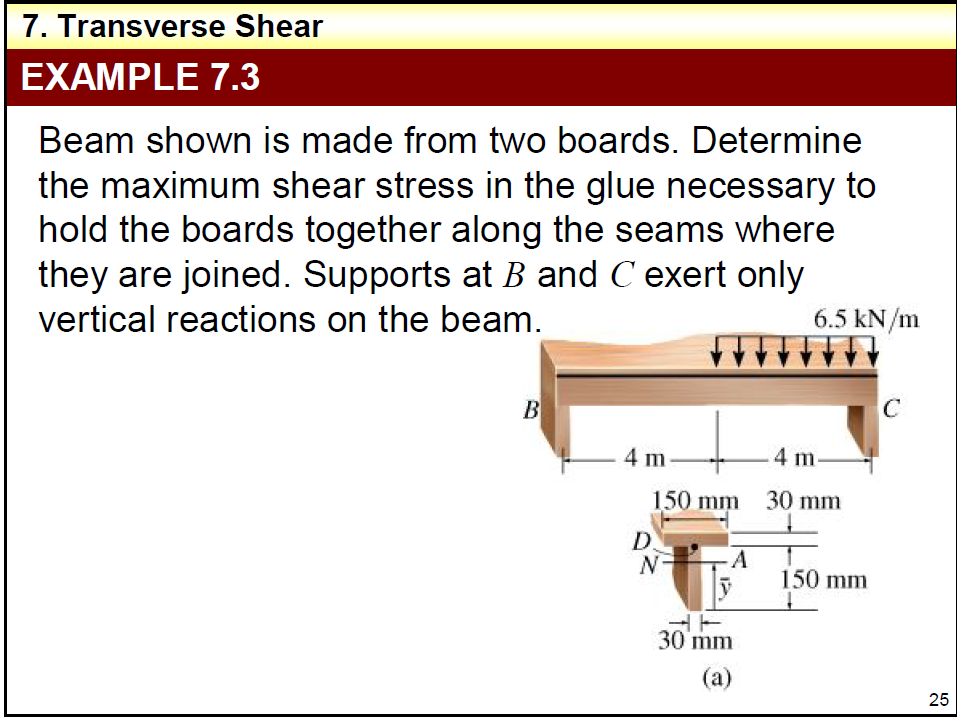 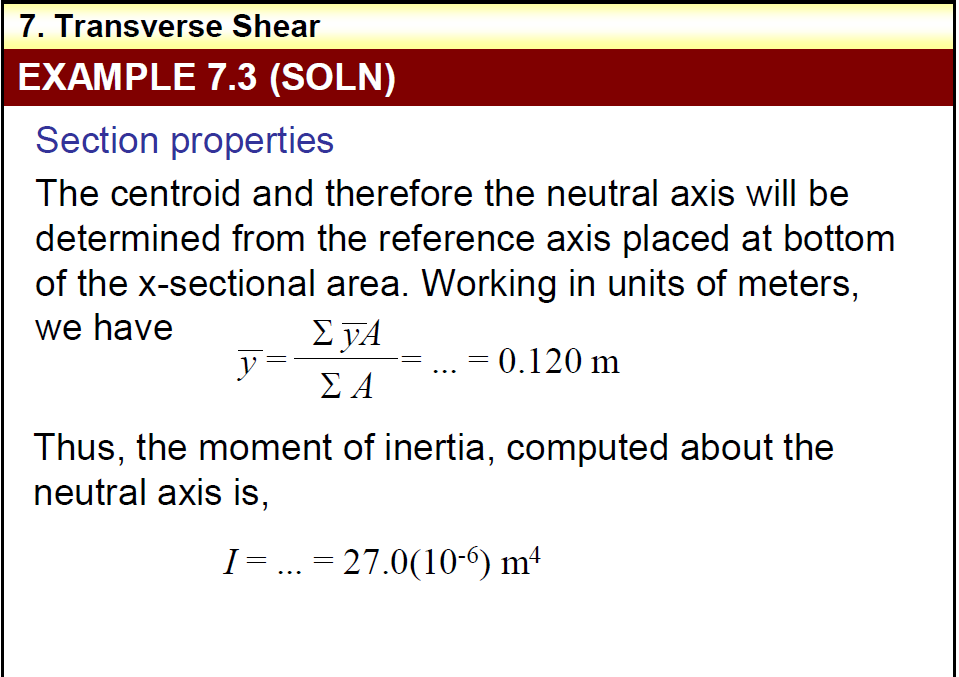 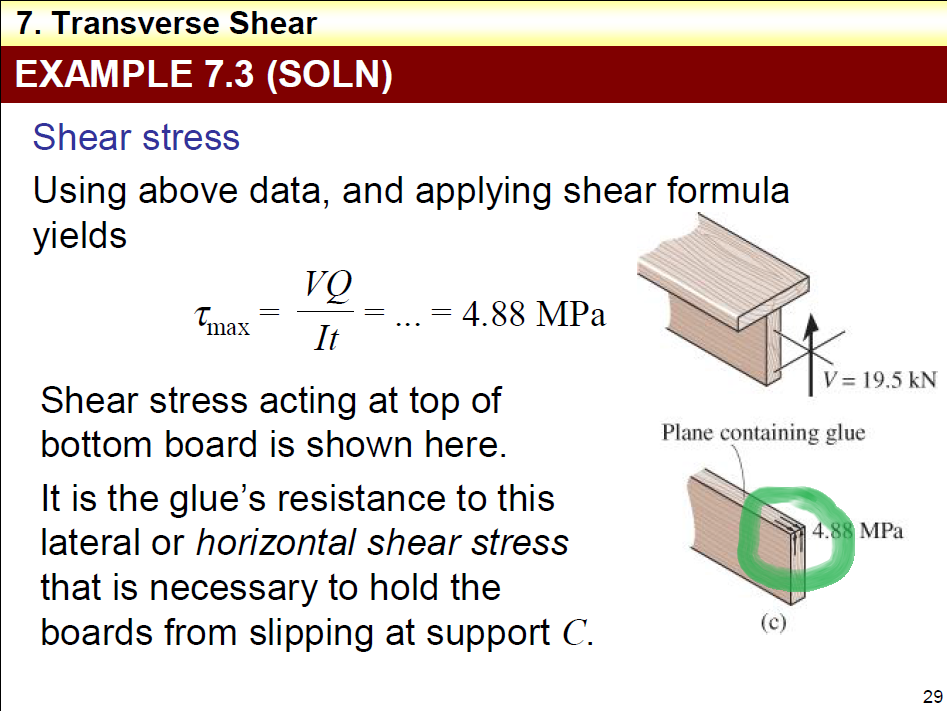 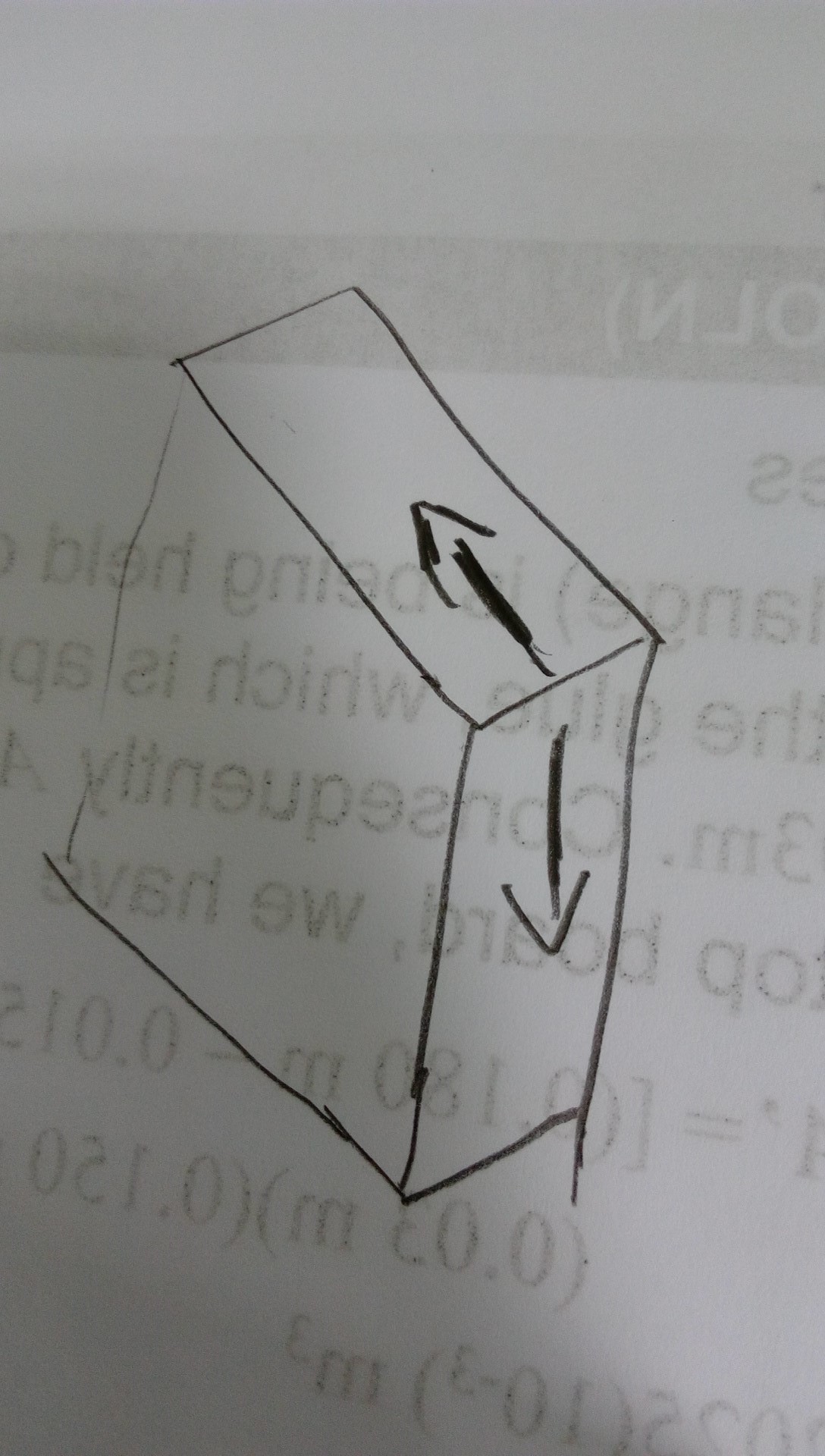 Yes, it is. If you draw the shear force arrows on all four sides of a quadrilateral, they point "towards" two diagonally opposite corners, as in the picture in example 7.3(c) and "away from" the other two corners, as in your own picture.

Think about a very small quadrilateral element of the structure, small enough so that the shear and direct stresses can all be considered constant over the element. If the shear force arrows pointed "head to tail" around the sides of the quadrilateral, the forces would produce a moment about the center point, so there would have to be some other forces to counterbalance that moment if the structure was in equilibrium. But uniform direct stresses on the edges of the quadrilateral can't produce a moment about the center.