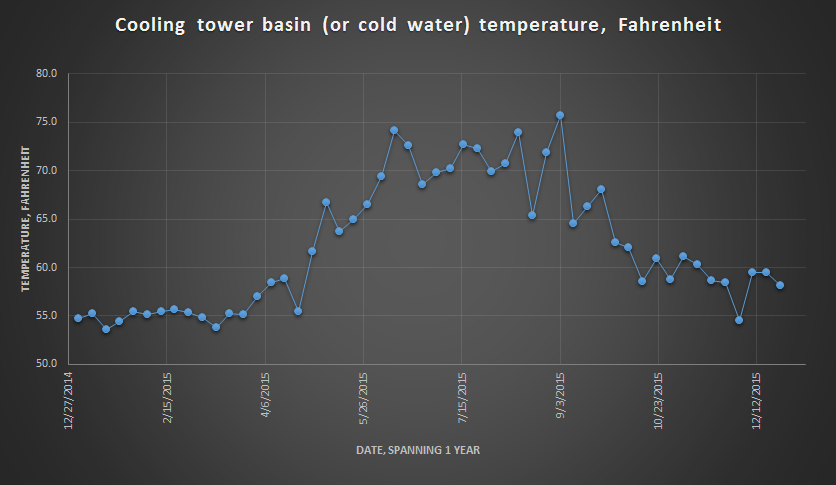 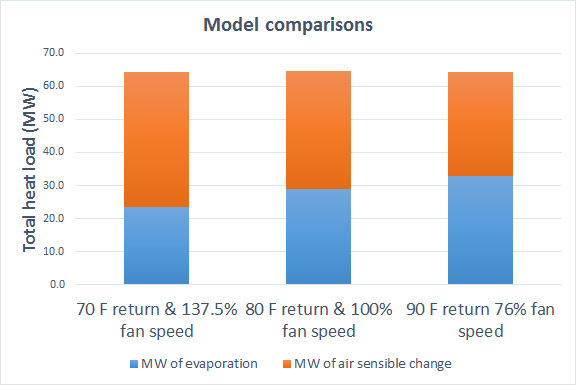 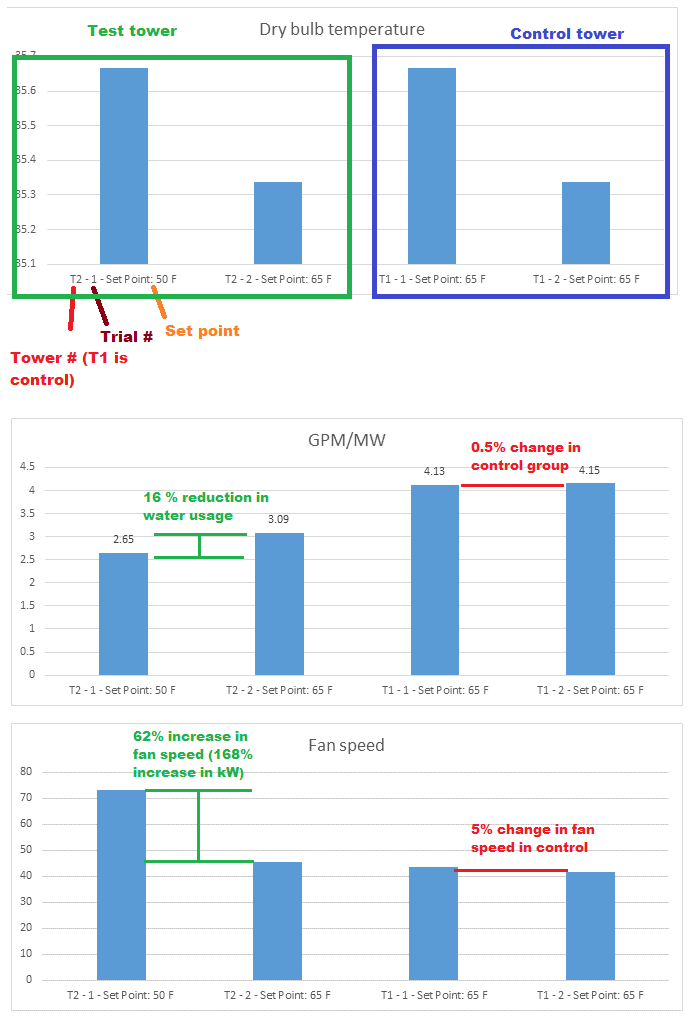 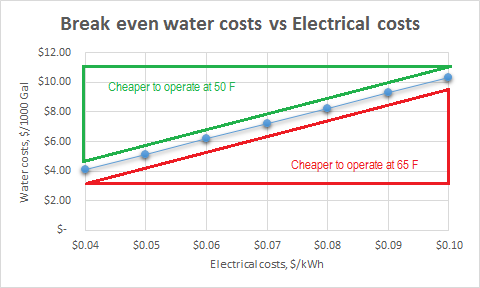 4
Determining behavior of heat exchange system
4
How much pipe would I need in the ground to cool an outbuilding?
0
What is the most cost efficient way to cool a tank of oil with water?
0
Is circular water cooling reliably more efficient than static air cooling?
0
Peltier Calculation Conundrum
3
Designing a Chilled Process Water System for Small Plant
2
Exiting air temperature in direct evaporative cooler vs cooling tower
0
Figuring out power requirements of pool heater elements powered directly by solar panels (panel efficiency & sun,evaporation, insulation, ), etc.)
1
What materials to use indoors to absorb sunlight and store it as heat?
1
Is Mostly-Passive Solar Desalination Possible in a Desert Climate?