What kind of ship is this?

I've recently been on Rügen and I have seen this: 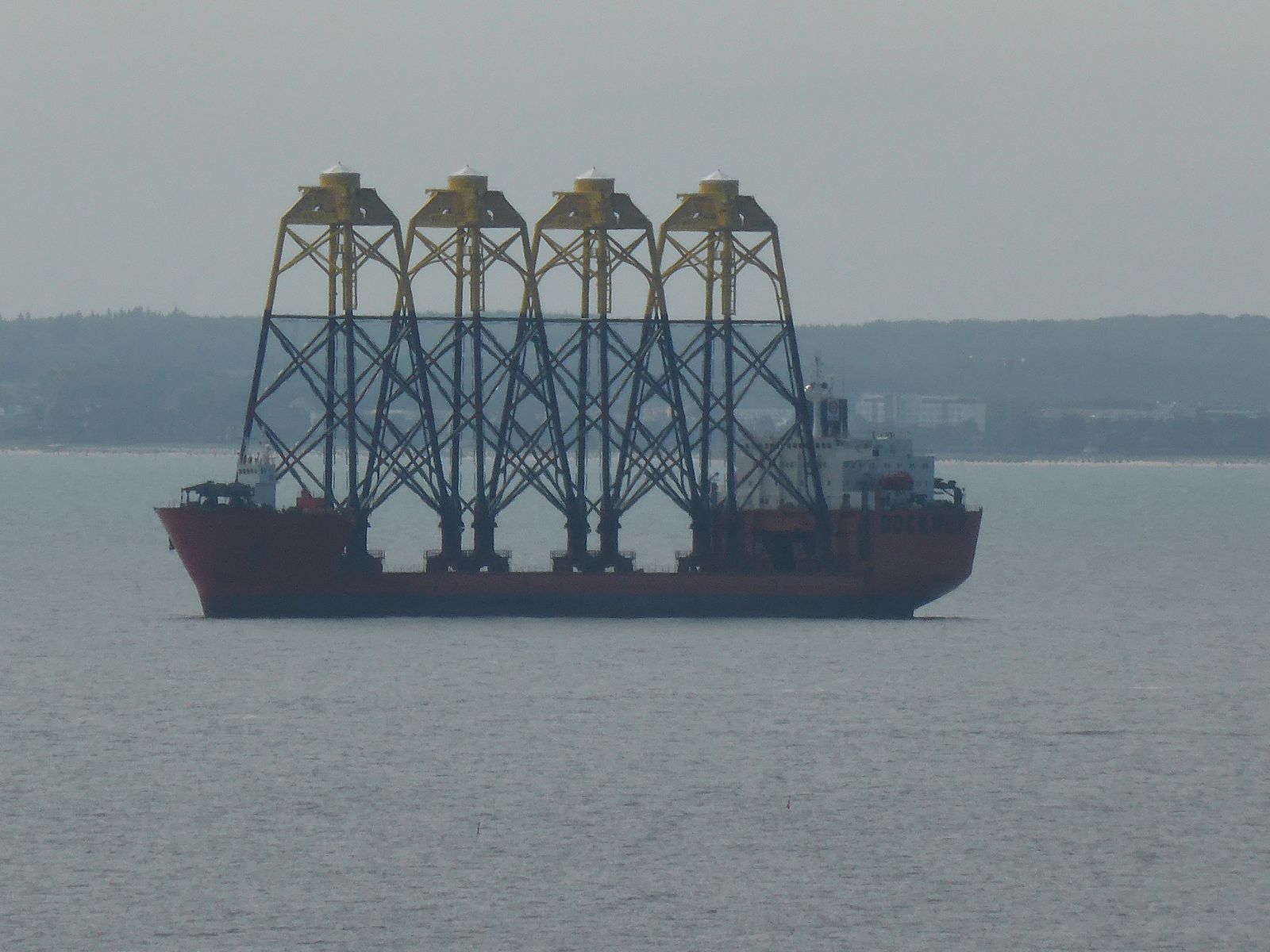 Does anybody have an idea what this is?

(To give Google a chance: A ship with four "towers" made out of steel on it. They looks a bit like high-voltage electrical towers.)

It's a heavy-lift vessel, carrying four identical structures as cargo.

It's very likely they are jacket foundations for offshore wind turbines. The excellent 4C Offshore has a database of such vessels used on offshore wind farms. It also has a list of all offshore windfarms under construction by country, and tells you which vessels are working on it, so given that you know where the photo was taken, you may able to work out which farm it's supplying.

I think they're going to Wikinger offshore wind farm. That's using jacket foundations, is being built as I write this post, and is about 20 km north-east of Rügen.

Here's a jacket foundation in situ at alpha ventus windfarm, courtesy of the IET: 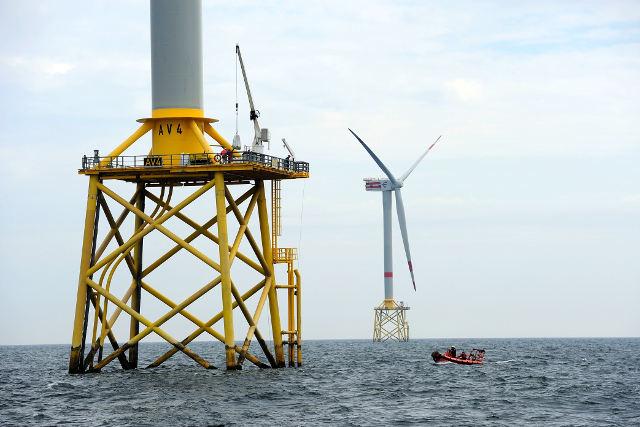 Not the answer you're looking for? Browse other questions tagged ships or ask your own question.

4
How to design a reinforced concrete ship keel?
2
Thrust generated by a ship
1
Why not build container ships from plastic?
2
Longtitudinal Centre of Gravity for Ship Cargo
3
Disposition of the generators on the shipwrecked Costa Concordia